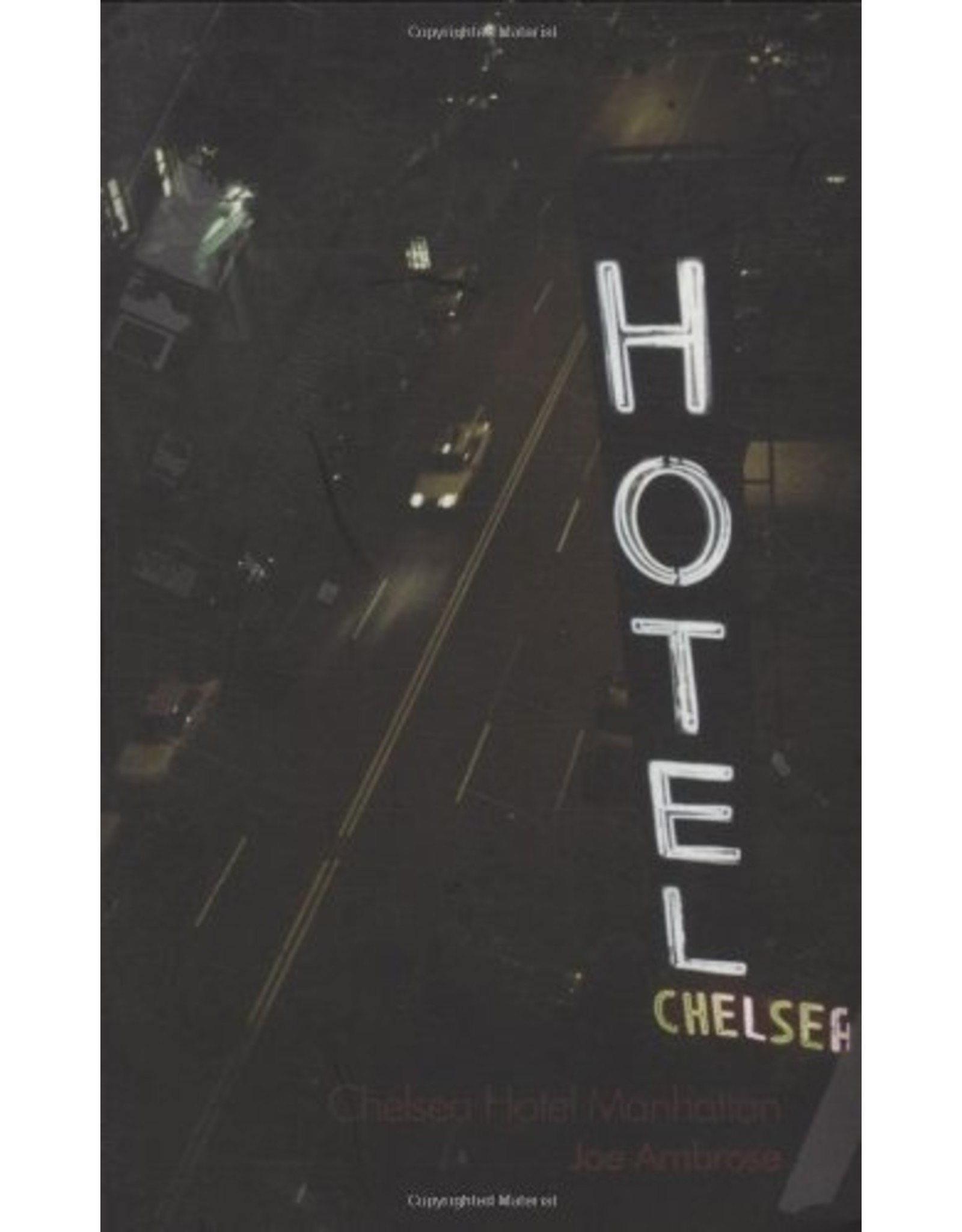 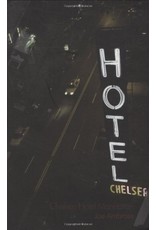 Joe Ambrose stayed at the Chelsea Hotel, home to many famous authors, artists, and outlaws down the years. Andy Warhol shot Chelsea Girls there, and welsh poet Dylan Thomas died there, having reputedly inspired the young Zimmerman to change his name to Bob Dylan.

Every room at the Chelsea tells its own story-not unlike The Overlook in Stephen King's The Shining. Sid Vicious met his death in one room, an episode recounted in detail by Rockets Redglare.

This is the first factual book on the building and features conversations with William S. Burroughs, Paul Bowles, Gerard Malanga, Victor Bockris, and others.