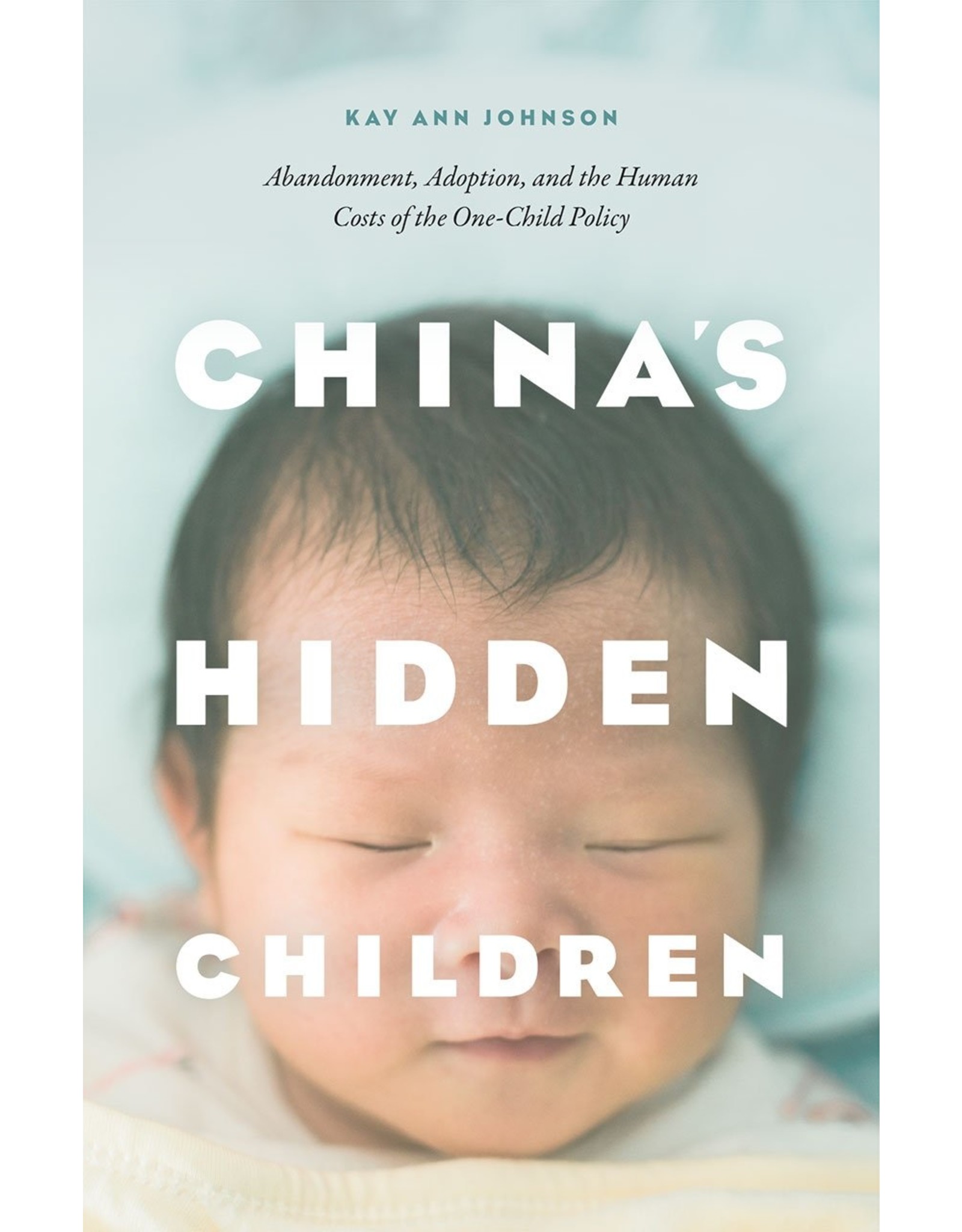 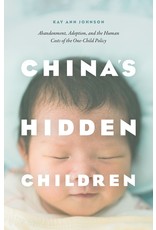 In the thirty-five years since China instituted its One-Child Policy, 120,000 children—mostly girls—have left China through international adoption, including 85,000 to the United States.  It’s generally assumed that this diaspora is the result of China’s approach to population control, but there is also the underlying belief that the majority of adoptees are daughters because the One-Child Policy often collides with the traditional preference for a son. While there is some truth to this, it does not tell the full story—a story with deep personal resonance to Kay Ann Johnson, a China scholar and mother to an adopted Chinese daughter.

Johnson spent years talking with the Chinese parents driven to relinquish their daughters during the brutal birth-planning campaigns of the 1990s and early 2000s, and, with China’s Hidden Children, she paints a startlingly different picture. The decision to give up a daughter, she shows, is not a facile one, but one almost always fraught with grief and dictated by fear. Were it not for the constant threat of punishment for breaching the country’s stringent birth-planning policies, most Chinese parents would have raised their daughters despite the cultural preference for sons. With clear understanding and compassion for the families, Johnson describes their desperate efforts to conceal the birth of second or third daughters from the authorities. As the Chinese government cracked down on those caught concealing an out-of-plan child, strategies for surrendering children changed—from arranging adoptions or sending them to live with rural family to secret placement at carefully chosen doorsteps and, finally, abandonment in public places. In the twenty-first century, China’s so-called abandoned children have increasingly become “stolen” children, as declining fertility rates have left the dwindling number of children available for adoption more vulnerable to child trafficking. In addition, government seizures of locally—but illegally—adopted children and children hidden within their birth families mean that even legal adopters have unknowingly adopted children taken from parents and sent to orphanages.

The image of the “unwanted daughter” remains commonplace in Western conceptions of China. With China’s Hidden Children, Johnson reveals the complex web of love, secrecy, and pain woven in the coerced decision to give one’s child up for adoption and the profound negative impact China’s birth-planning campaigns have on Chinese families.