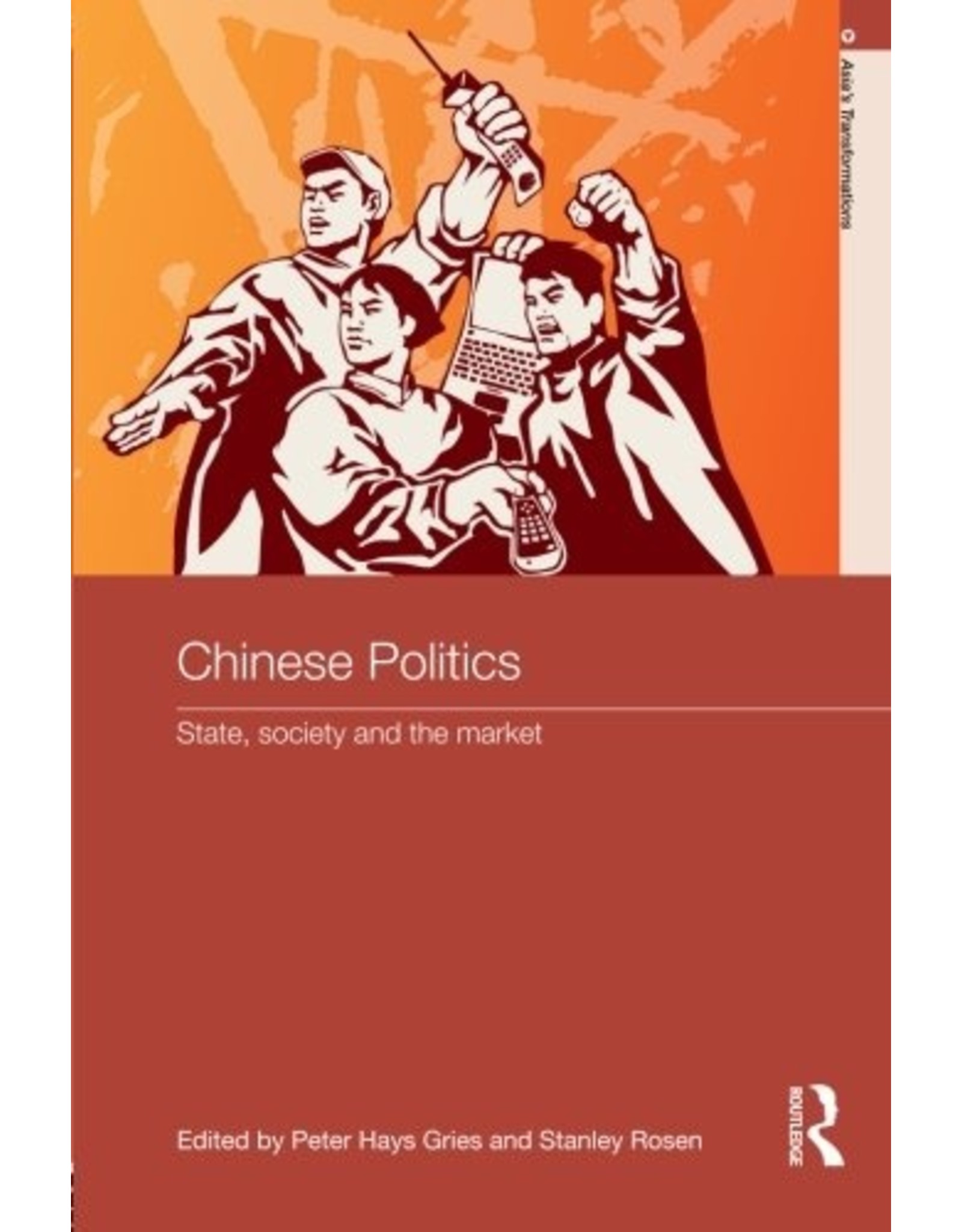 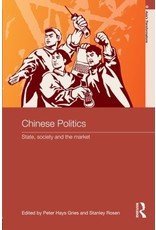 Written by a team of leading China scholars this text interrogates the dynamics of state power and legitimation in 21st Century China.

Despite the continuing economic successes and rising international prestige of China there has been increasing social protests over corruption, land seizures, environmental concerns, and homeowner movements. Such political contestation presents an opportunity to explore the changes occurring in China today – what are the goals of political contestation, how are Chinese Communist Party leaders legitimizing their rule, who are the specific actors involved in contesting state legitimacy today and what are the implications of changing state-society relations for the future viability of the People’s Republic?

Chinese Politics is an essential read for all students and scholars of contemporary China as well as those interested in the dynamics of political and social change.