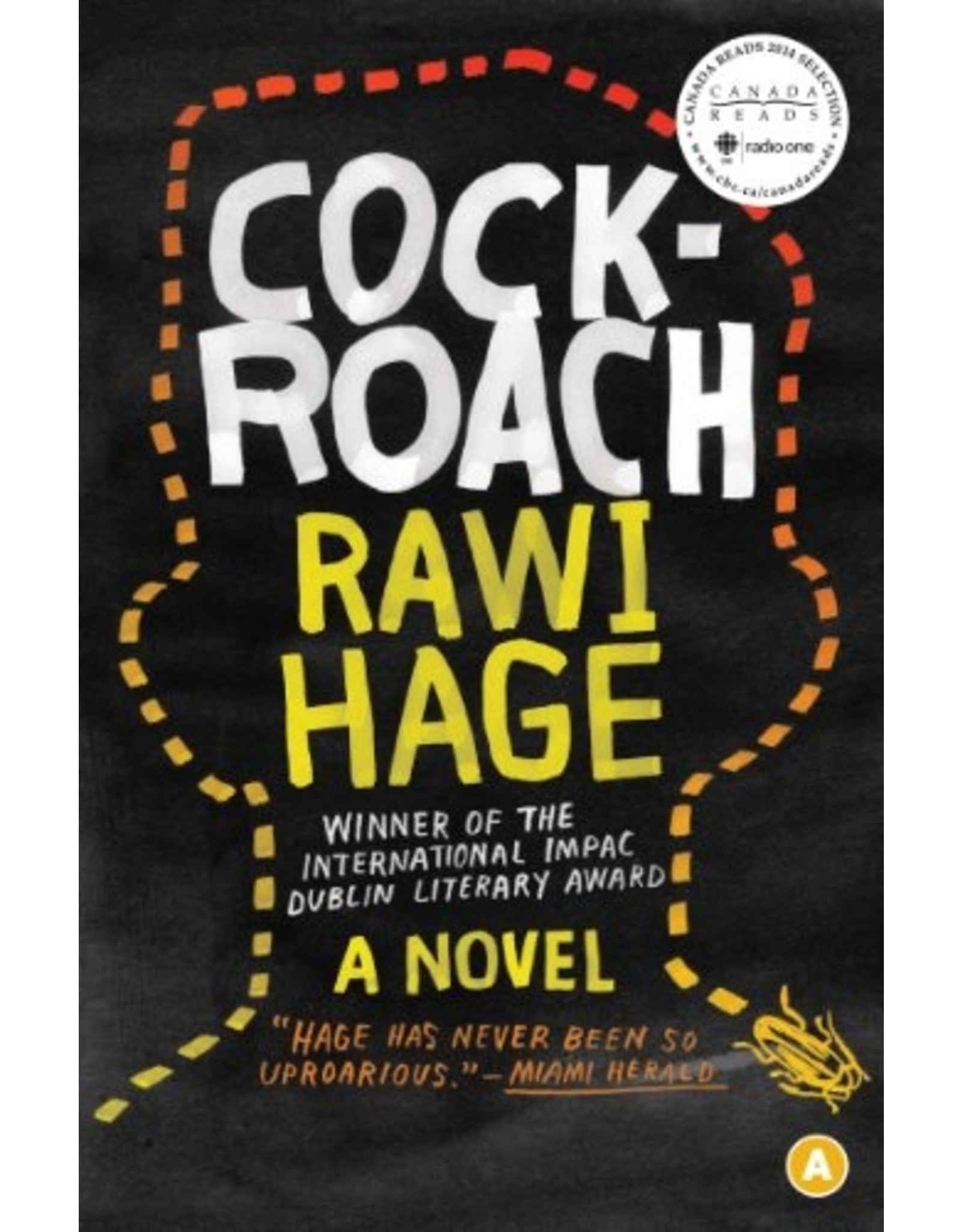 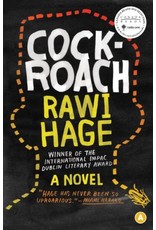 The novel takes place during one month of a bitterly cold winter in Montreal's restless immigrant community, where a self-described thief has just tried but failed to commit suicide. Rescued against his will, the narrator is obliged to attend sessions with a well-intentioned but naive therapist. This sets the story in motion, leading us back to the narrator's violent childhood in a war-torn country, forward into his current life in the smoky emigre cafes where everyone has a tale, and out into the frozen night-time streets of Montreal, where the thief survives on the edge, imagining himself to be a cockroach invading the lives of the privileged, but wilfully blind, citizens who surround him.