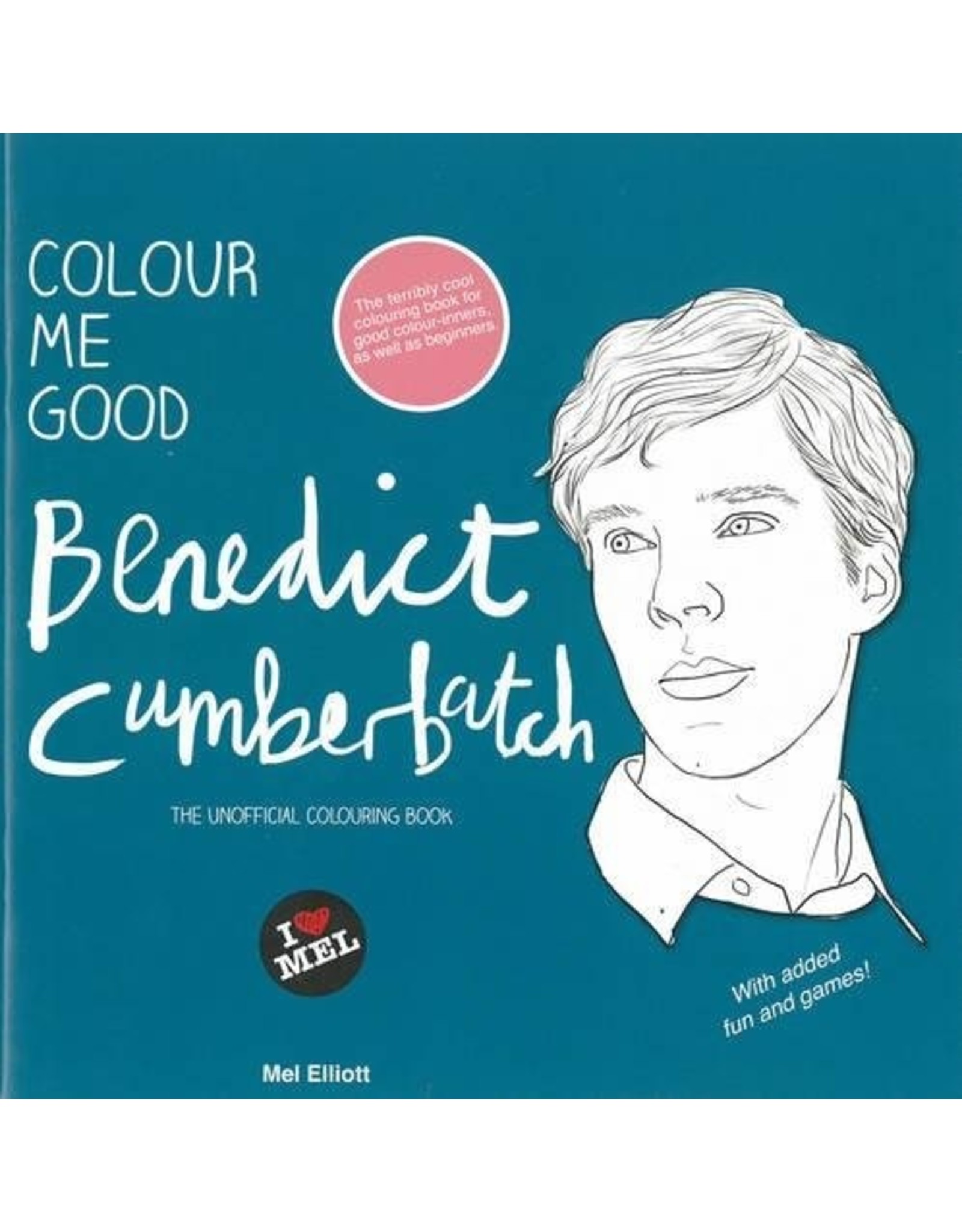 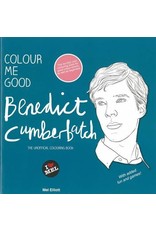 It doesn't take Sherlock Holmes to deduce who's popular at the moment... One Benedict Cumberbatch, epicly named English actor, is the man of the moment. The slow trickle of long-awaited Sherlock series (three episodes at a time is just inhumane!) keep anticipation high for his most notable TV show, but he's been everything from nerds to dragons, period drama to futuristic Sci-Fi baddies on the big screen in recent years. Everyone and their mum loves him!

This colouring in activity book celebrates Mr Cumberbatch with a series of black and white drawings for you to colour in. All you need is some colour pencils, felt tip pens, good old crayons... or would watercolours suit this posh poster boy better?

The colouring book contains 16 black line drawings by Mel Elliott for you to colour in.