Colorless Tsukuru Tazaki and His Years of Pilgrimage

Home / Colorless Tsukuru Tazaki and His Years of Pilgrimage 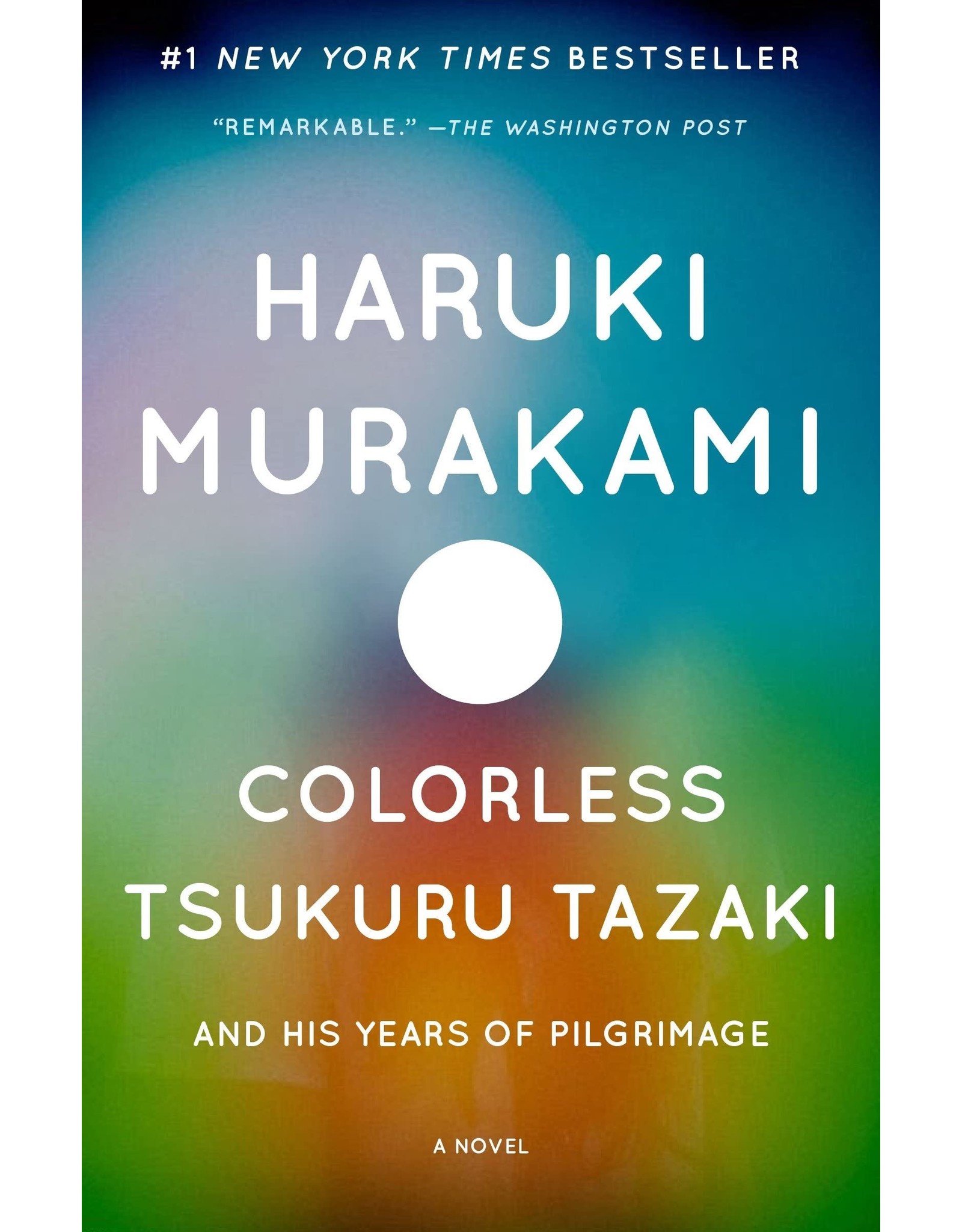 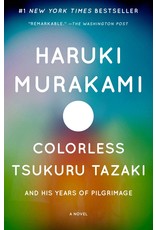 Colorless Tsukuru Tazaki and His Years of Pilgrimage marks a new direction in Murakami's fiction: a return to the lyrical realism not seen since his 1987 novel Norwegian Wood, but set against the social realities of contemporary Japan.
In high school, Tsukuru Tazaki belonged to an extremely tight-knit group of friends who pledged to stay together forever. But when Tsukuru returns home from his first year of college in Tokyo, he finds that they want nothing to do with him. Something has changed, but nobody will tell him what--and he never sees them again. Years later,
Tsukuru has become a successful engineer, but is also something of a loner. It is only when he begins dating an older woman named Sara that he confesses the story of this mysterious betrayal and the shadow it has cast over his life. Sara becomes convinced that Tsukuru must track down his old group to try to answer the question that has haunted him all these years, creating a hole inside of him: Why did they suddenly turn on him? Tsukuru searches out his old friends, and as the truth reveals itself, he must confront the simmering emotional undercurrents that the group had suppressed in order to reach their ideal of perfect friendship--and in order to find himself.