Coming Soon to a Festival Near You: Programming Film Festivals

Home / Coming Soon to a Festival Near You: Programming Film Festivals 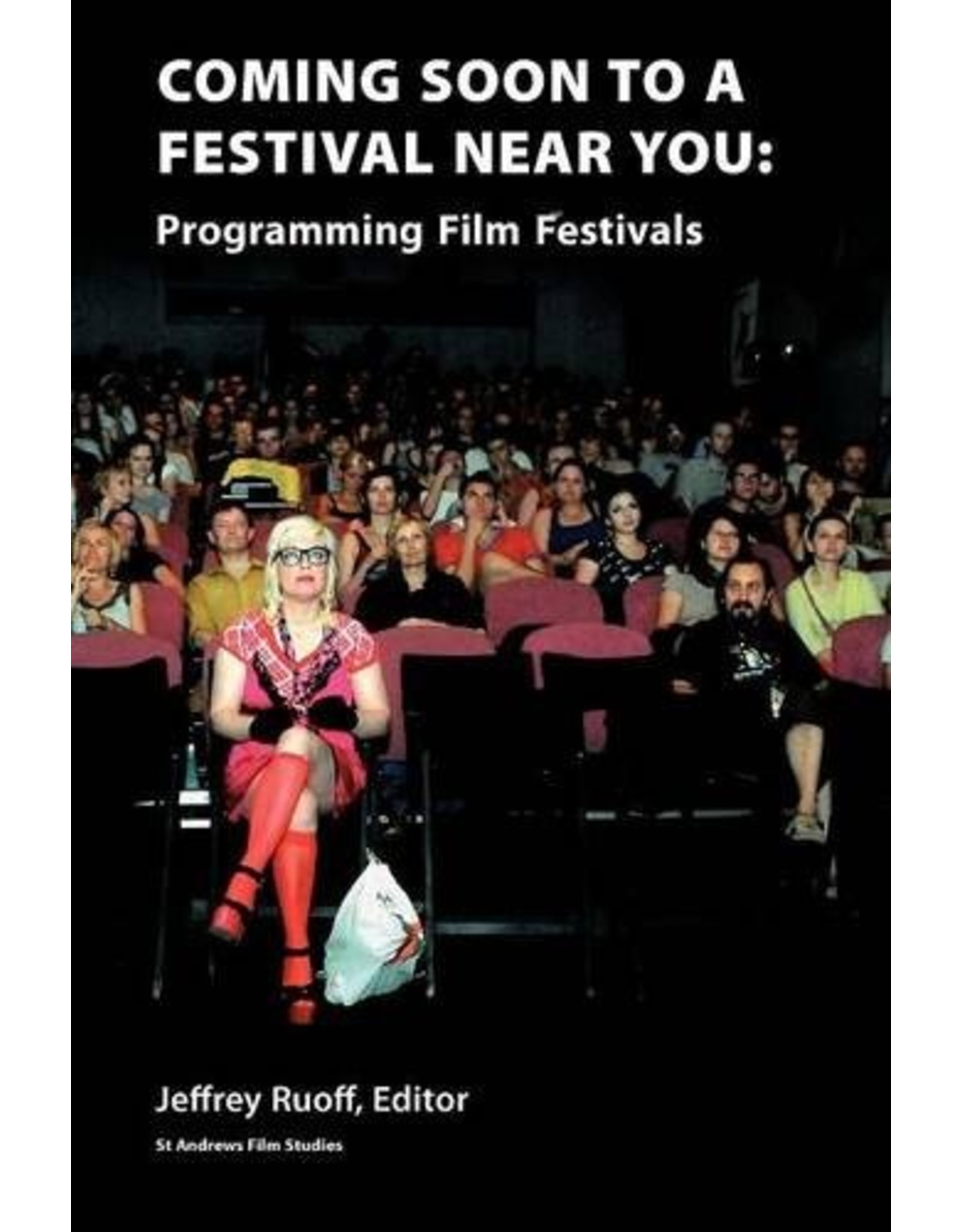 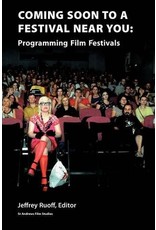 This is an outstanding anthology of work on film-festival programming. Combining theoretical and historical overviews with detailed studies of individual festivals and personal testimonies from experts long associated with film festivals, the book makes a thorough, wide-ranging and insightful effort at covering a field that has been significantly neglected in scholarship. As the first book to make film-festival programming its main focus, the book should be considered an essential contribution to the growing body of published work on film festivals. Chris Fujiwara, Artistic Director, Edinburgh International Film Festival By focusing specifically on programming strategies, Coming Soon to a Theatre near You gives a new twist to the frequently discussed topic of film festivals as 'alternative distribution networks'. The book makes a distinctive contribution to the field by fusing certain preoccupations in the burgeoning area of festival studies with the intricacies of programming. Richard Porton, Cineaste Jeffrey Ruoff has tracked down film festival insiders as well as key researchers in the emergent field of film-festival studies. The combination makes for a valuable synergistic anthology that lays bare the inner workings of a world too often trivialized or deified by those who don't realize what transpires 'behind the curtain.' This important collection raises the bar on festival writing, interrogates questions of taste and marketing, and offers a model for the next stage of study.