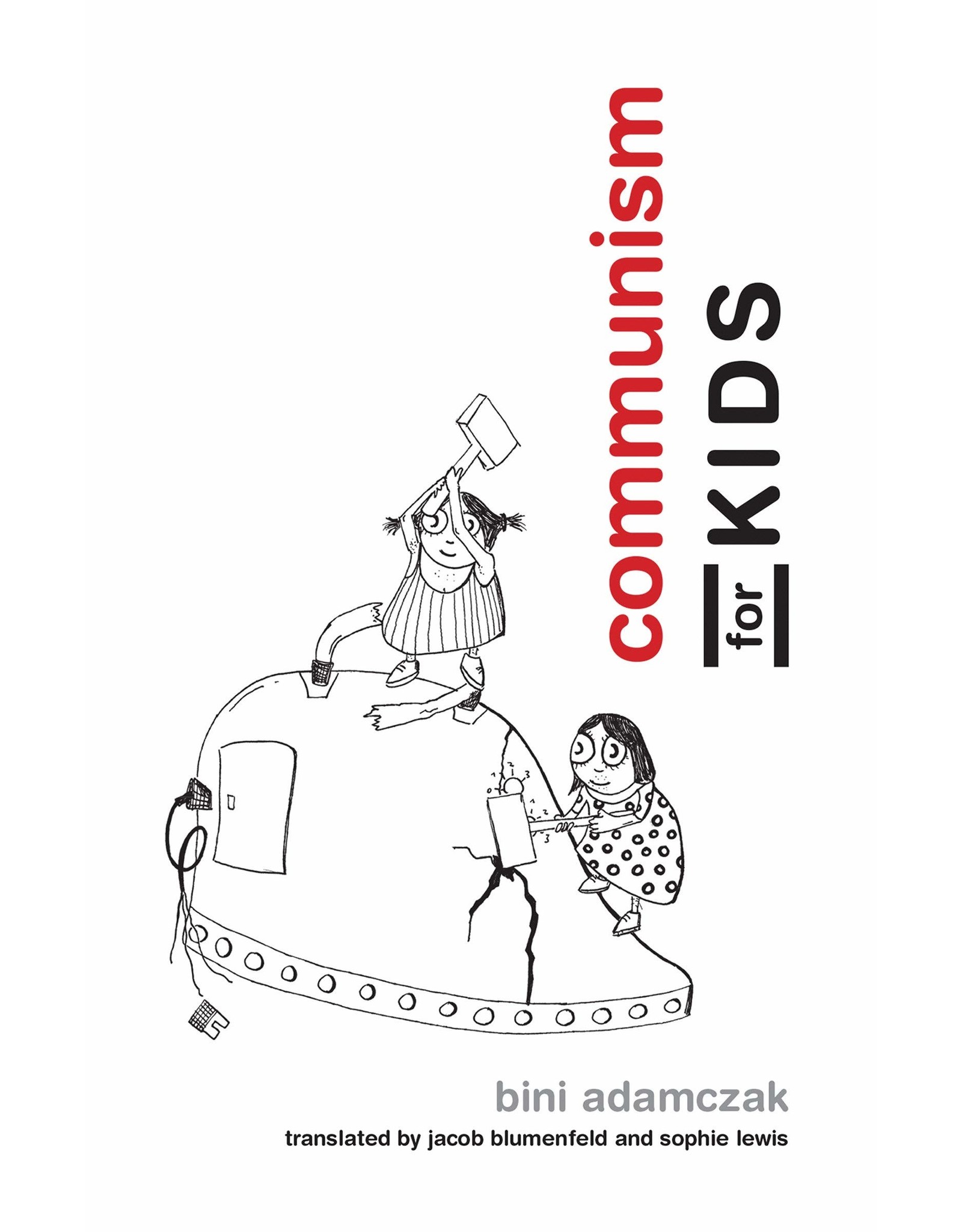 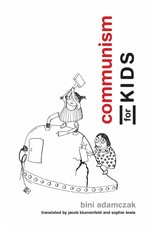 Communism, capitalism, work, crisis, and the market, described in simple storybook terms and illustrated by drawings of adorable little revolutionaries.

Once upon a time, people yearned to be free of the misery of capitalism. How could their dreams come true? This little book proposes a different kind of communism, one that is true to its ideals and free from authoritarianism. Offering relief for many who have been numbed by Marxist exegesis and given headaches by the earnest pompousness of socialist politics, it presents political theory in the simple terms of a children's story, accompanied by illustrations of lovable little revolutionaries experiencing their political awakening.

It all unfolds like a story, with jealous princesses, fancy swords, displaced peasants, mean bosses, and tired workers–not to mention a Ouija board, a talking chair, and a big pot called “the state.” Before they know it, readers are learning about the economic history of feudalism, class struggles in capitalism, different ideas of communism, and more. Finally, competition between two factories leads to a crisis that the workers attempt to solve in six different ways (most of them borrowed from historic models of communist or socialist change). Each attempt fails, since true communism is not so easy after all. But it's also not that hard. At last, the people take everything into their own hands and decide for themselves how to continue. Happy ending? Only the future will tell. With an epilogue that goes deeper into the theoretical issues behind the story, this book is perfect for all ages and all who desire a better world.