Confessions of an English Opium-Eater

Home / Confessions of an English Opium-Eater 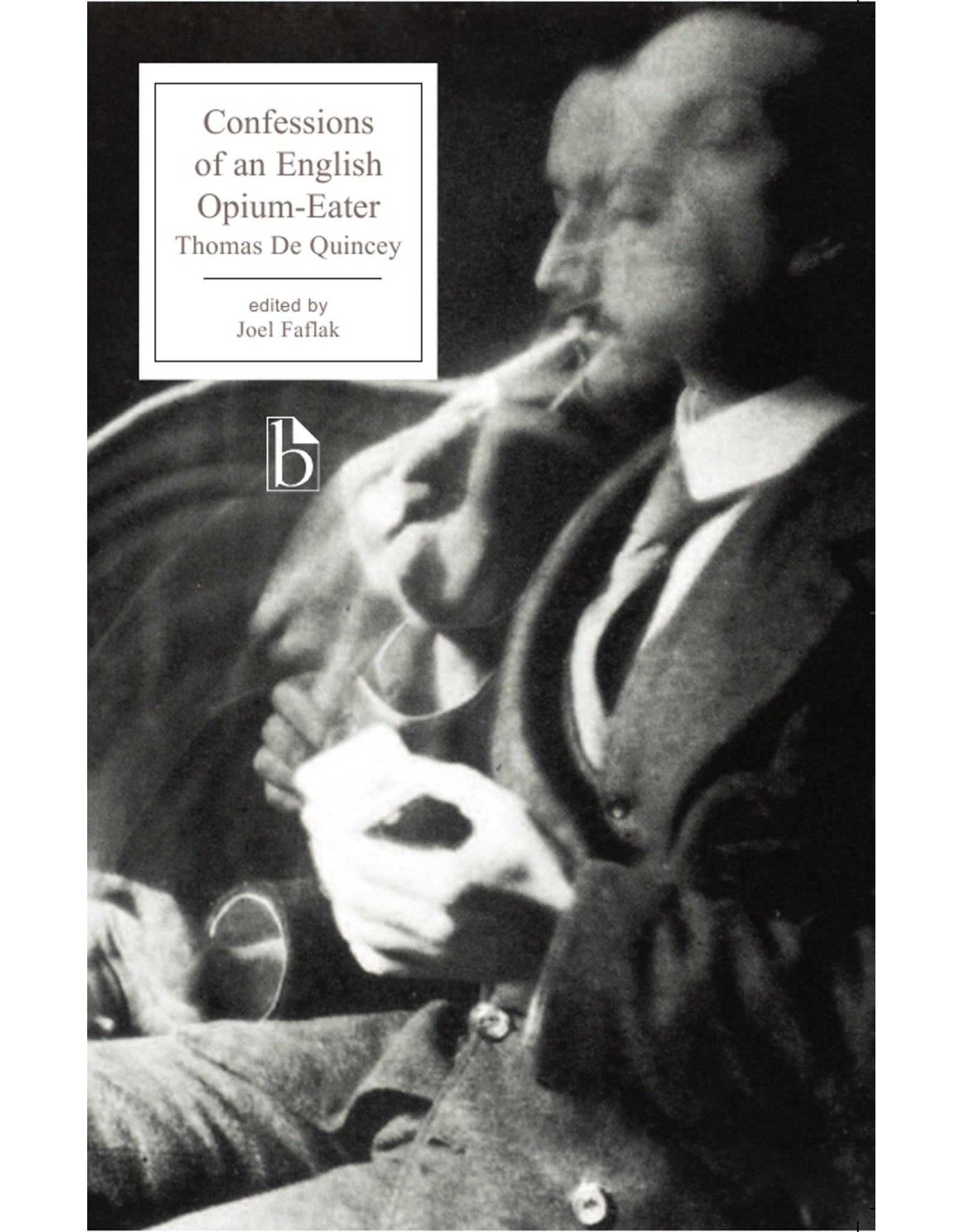 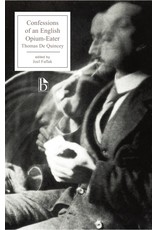 Confessions of an English Opium-Eater remains its author’s most famous and frequently-read work and one of the period’s central statements about both the power and terror of imagination. De Quincey describes the intense “pleasures” and harrowing “pains” of his opium use in lyrical and dramatic prose. A notorious success since its 1821 publication, the work has been an important influence on philosophers, theorists, and psychologists, as well as literary writers, of the nineteenth and twentieth centuries. But Confessions is only one part of a larger confessional project conceived by De Quincey over the course of his writing career. Gathered together in this edition, these texts provide a fascinating glimpse of early nineteenth-century British aesthetic, medical, psychological, political, philosophical, social, racial, national, and imperialist attitudes.