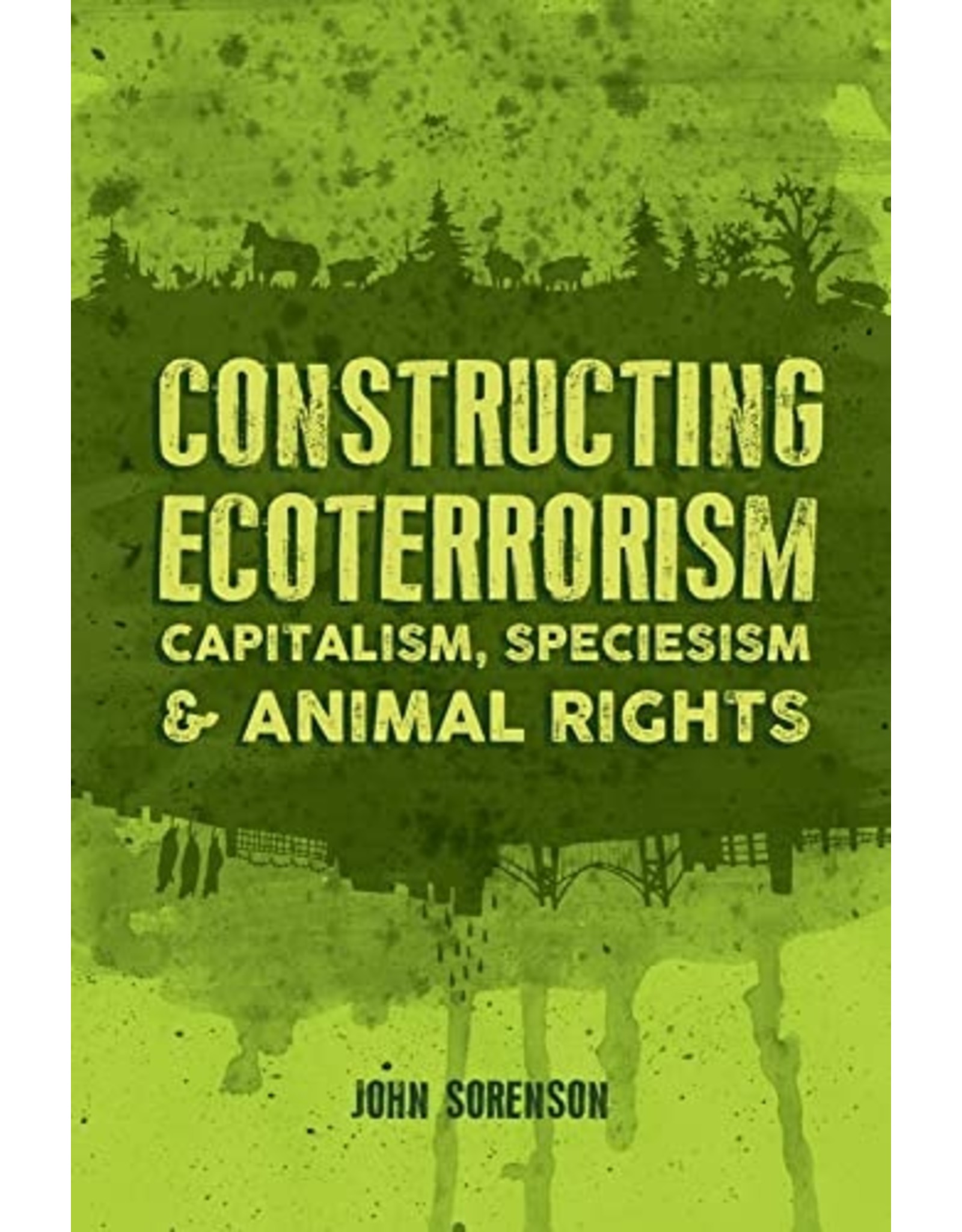 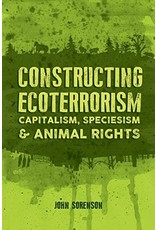 Animal rights is an important social justice movement, and the animal rights movement presents ethical and political challenges to deeply rooted structures of violence and exploitation, challenging ideologies of capitalism and speciesism. Corporate interests that form the animal industrial complex understand the animal rights movement as a threat to their profits and have mobilized to undermine it.
Informed by both critical animal studies and critical terrorism studies, John Sorenson analyzes ecoterrorism as a social construction. He examines how corporations that profit from animal exploitation fund and produce propaganda to portray the compassionate goals and nonviolent practices of animal activists as outlandish, anti-human campaigns that operate by violent means not only to destroy Western civilization but also to create actual genocide. The idea of concern for others is itself a dangerous one, and capitalism works by keeping people focused on individual interests and discouraging compassion and commitment to others.
Driven by powerful and wealthy industries founded upon the exploitation of nonhuman animals and the extraction of natural resources, the discourse of ecoterrorism is a useful mechanism to repress criticism of the institutionalized violence and cruelty of these industries as well as their destructive impact on the environment, their major contribution to global warming and ecological disaster, and their negative impacts on human health. Further, by deliberately constructing an image of activists as dangerous and violent terrorists, these corporations and their representatives in government have created a widespread climate of fear that is very useful in legitimizing calls for more policing and more repressive legislation, such as Bill C-51 in Canada.