Contesting Community: The Limits and Potential of Local Organizing

Home / Contesting Community: The Limits and Potential of Local Organizing 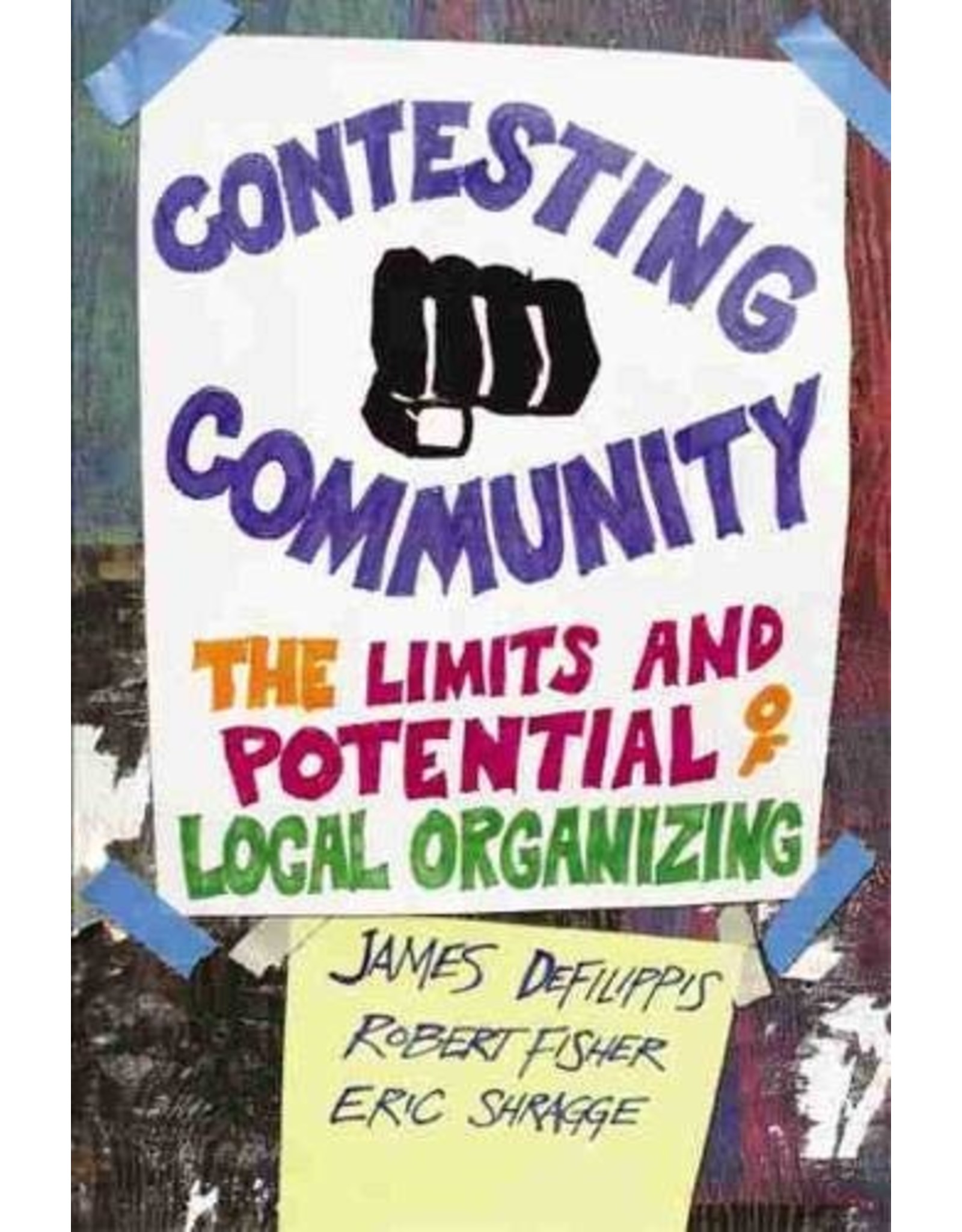 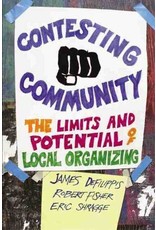 What do community organizations and organizers do, and what should they do? For the past thirty years politicians, academics, advocates, and activists have heralded community as a site and strategy for social change. In contrast, Contesting Community paints a more critical picture of community work which, according to the authors--in both theory and practice--has amounted to less than the sum of its parts. Their comparative study of efforts in the United States, the United Kingdom, and Canada describes and analyzes the limits and potential of this work.

Covering dozens of groups, including ACORN, Brooklyn's Fifth Avenue Committee, and the Immigrant Workers Centre in Montreal, and discussing alternative models, this book is at once historical and contemporary, global and local. Contesting Community addresses one of the vital issues of our day--the role and meaning of community in people's lives and in the larger political economy.