Craftivism: The Art of Craft and Activism

Home / Craftivism: The Art of Craft and Activism 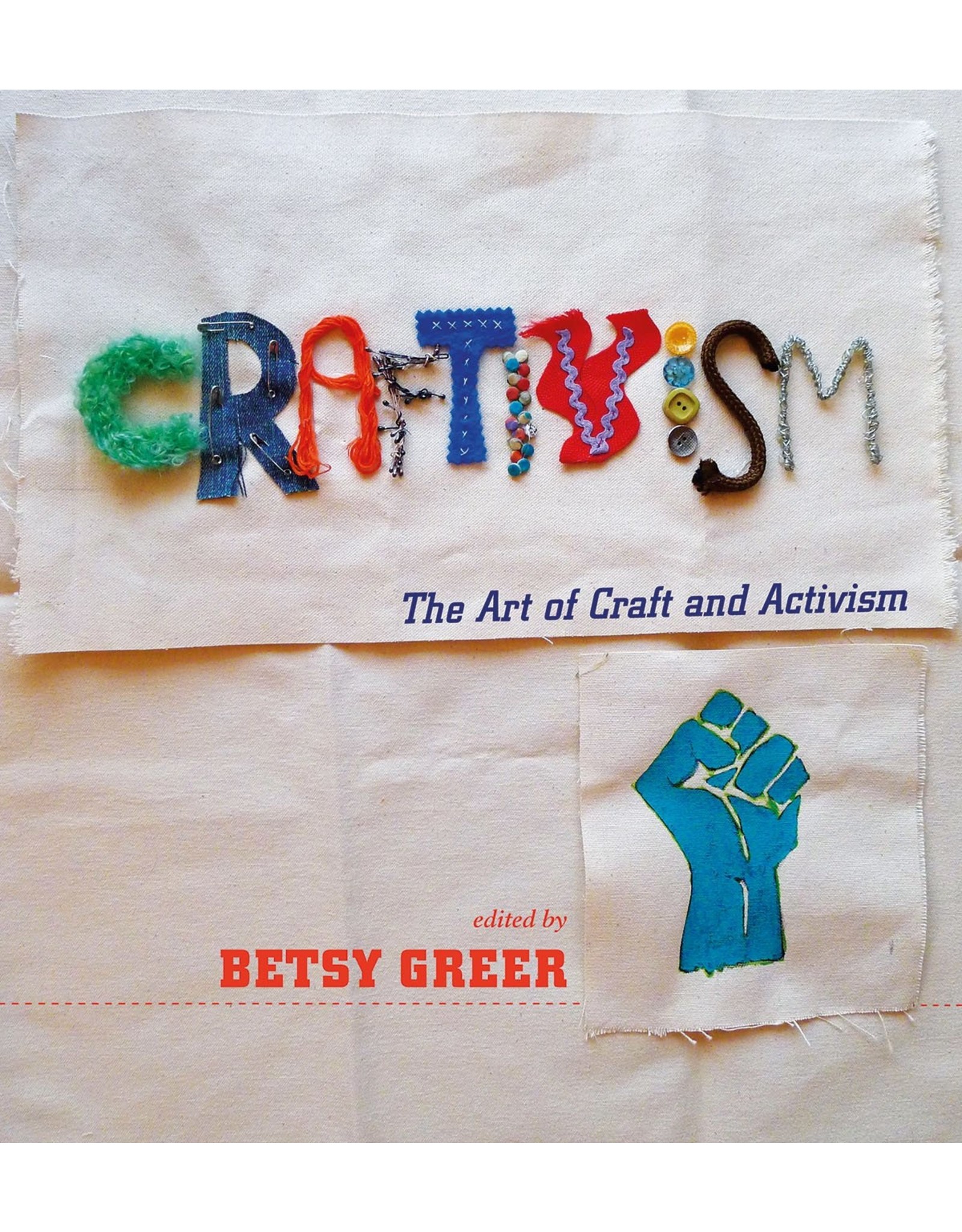 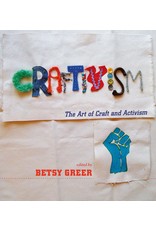 Craftivism is a worldwide movement that operates at the intersection of craft and activism; Craftivism the book is full of inspiration for crafters who want to create works that add to the greater good. In these essays, interviews, and images, craftivists from four continents reveal how they are changing the world with their art. Through examples that range from community embroidery projects, stitching in prisons, revolutionary ceramics, AIDS activism, yarn bombing, and crafts that facilitate personal growth, Craftivism provides imaginative examples of how crafters can be creative and altruistic at the same time.

Artists profiled in the book are from the US, Canada, the UK, Australia, and Asia, and their crafts include knitting, crocheting, sewing, textiles, pottery, and ceramics. There's the Brooklyn writer who creates large-scale site-specific knitted installations; the British woman who runs sewing and quilting workshops for community building and therapy; the Indonesian book maker and organizer of a DIY craft center; and the Oxford, UK, cultural theorist and designer dressmaker. A wonderful sense of optimism and possibility pervades the book: the inspiring notion that being crafty can really make the world a better place.