Creditocracy and the Case for Debt Refusal

Home / Creditocracy and the Case for Debt Refusal 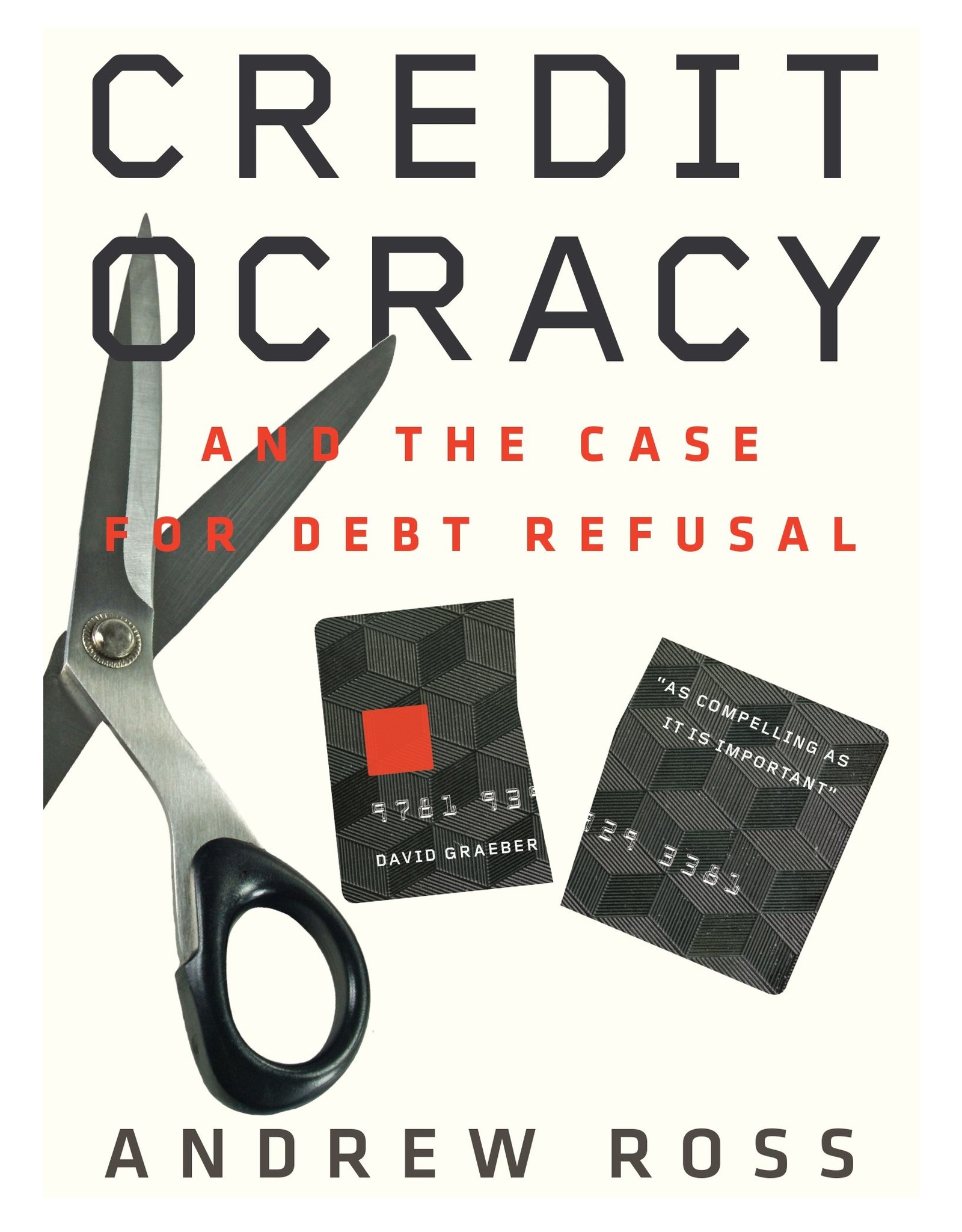 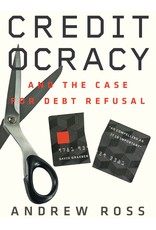 It seems like pretty much everybody – homeowners, students, those who are ill and without health insurance, and, of course, credit card holders – is up to their neck in debt that can never be repaid. 77% of US households are seriously indebted and one in seven Americans has been pursued by debt collectors. The major banks are bigger and more profitable than before the 2008 crash, and legislators are all but powerless to bring them to heel.

In this forceful, eye-opening survey, Andrew Ross contends that we are in the cruel grip of a creditocracy – where the finance industry commandeers our elected governments and where the citizenry have to take out loans to meet their basic needs. The implications of mass indebtedness for any democracy are profound, and history shows that whenever a creditor class becomes as powerful as Wall Street, the result has been debt bondage for the bulk of the population.

Following in the ancient tradition of the jubilee, activists have had some success in repudiating the debts of developing countries. The time is ripe, Ross argues, for a debtors’ movement to use the same kinds of moral and legal arguments to bring relief to household debtors in the North. After examining the varieties of lending that have contributed to the crisis, Ross suggests ways of lifting the burden of illegitimate debts from our backs. Just as important, Creditocracy outlines the kind of alternative economy we need to replace a predatory debt-money system that only benefits the 1%.