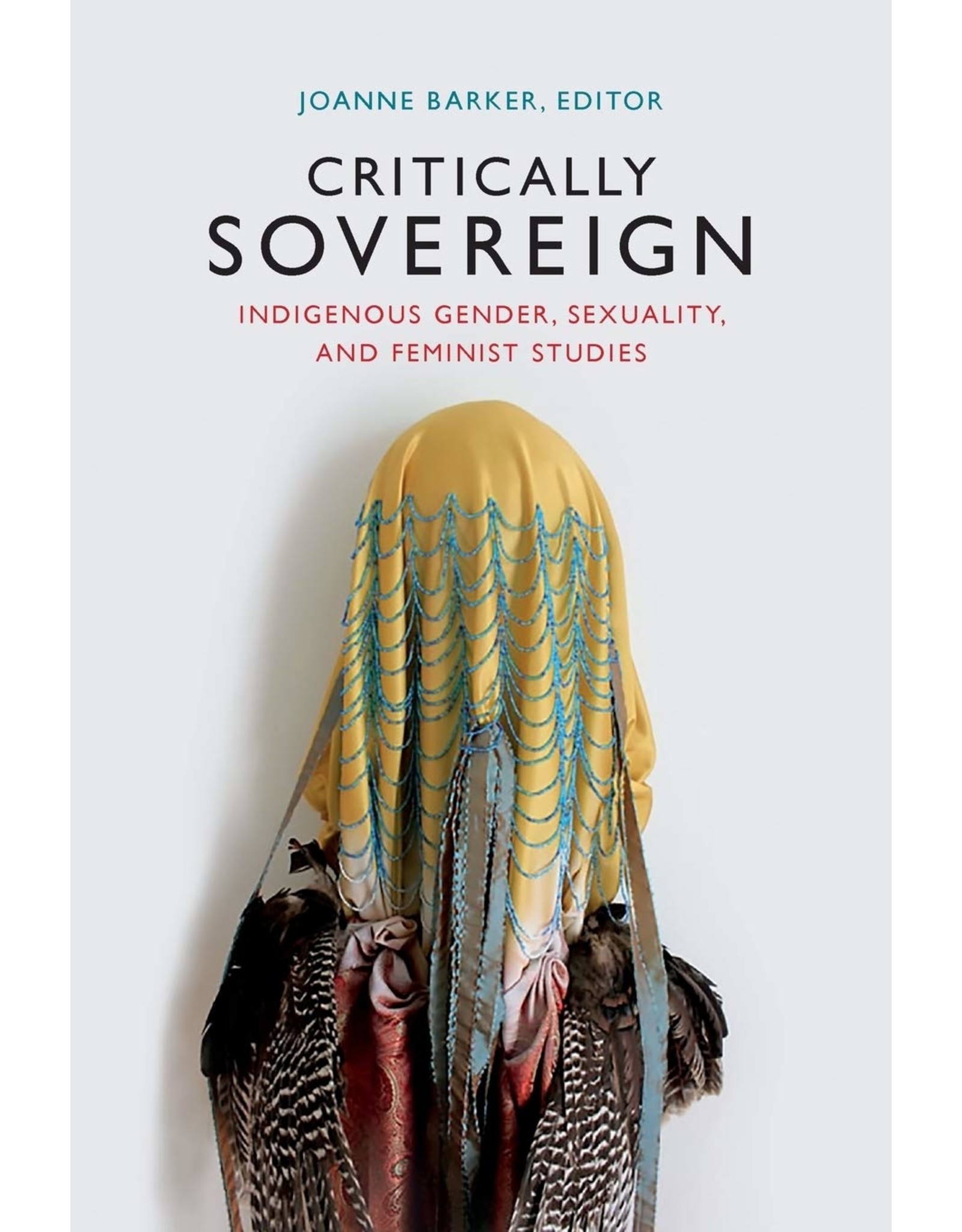 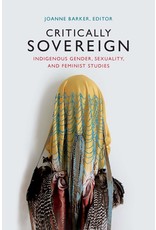 Critically Sovereign traces the ways in which gender is inextricably a part of Indigenous politics and U.S. and Canadian imperialism and colonialism. The contributors show how gender, sexuality, and feminism work as co-productive forces of Native American and Indigenous sovereignty, self-determination, and epistemology. Several essays use a range of literary and legal texts to analyze the production of colonial space, the biopolitics of "Indianness," and the collisions and collusions between queer theory and colonialism within Indigenous studies. Others address the U.S. government's criminalization of traditional forms of Diné marriage and sexuality, the Iñupiat people's changing conceptions of masculinity as they embrace the processes of globalization, Hawai'i's same-sex marriage bill, and stories of Indigenous women falling in love with non-human beings such as animals, plants, and stars. Following the politics of gender, sexuality, and feminism across these diverse historical and cultural contexts, the contributors question and reframe the thinking about Indigenous knowledge, nationhood, citizenship, history, identity, belonging, and the possibilities for a decolonial future.