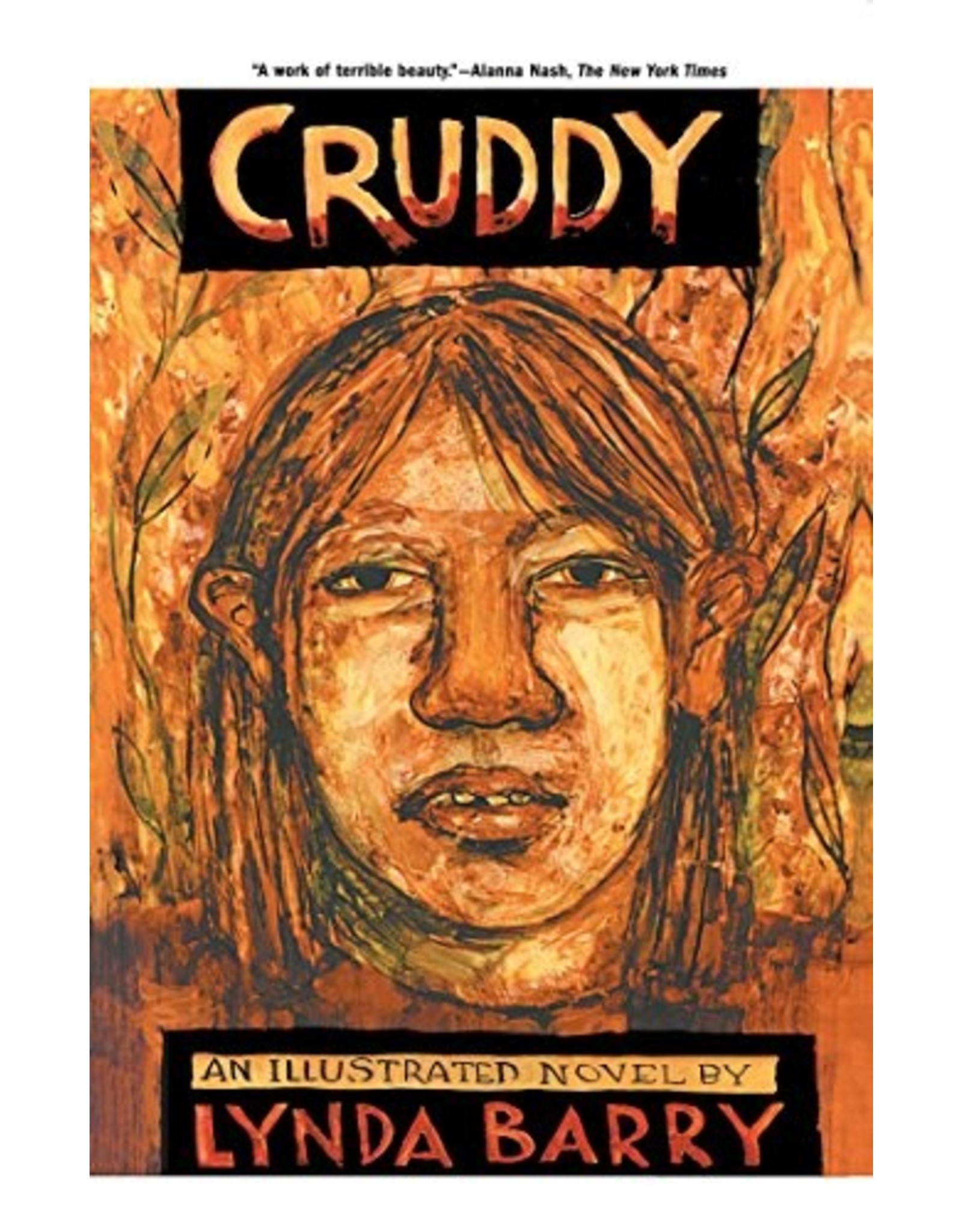 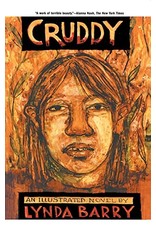 On a September night in 1971, a few days after getting busted for dropping acid, a sixteen-year-old curls up in the corner of her ratty bedroom and begins to write.

Now the truth can finally be revealed about the mysterious day long ago when the authorities found a child, calmly walking in the boiling desert, covered with blood.

The girl is Roberta Rohbeson, and her rant against a world bounded by "the cruddy top bedroom of a cruddy rental house on a very cruddy mud road" soon becomes a detailed account of another story, one that she has kept silent since she was eleven.

Darkly funny and resonant with humanity, Cruddy, masterfully intertwines Roberta's stories -- part Easy Rider and part bipolar Wizard of Oz. These stories, the backbone of Roberta's short life, include a one-way trip across America fueled by revenge and greed and a vivid cast of characters, starring Roberta's dangerous father, the owners of the Knocking Hammer Bar-cum-slaughterhouse, and runaway adolescents. With a teenager's eye for freakish detail and a nervous ability to make the most horrible scenes seem hilarious, Cruddy is a stunning achievement.