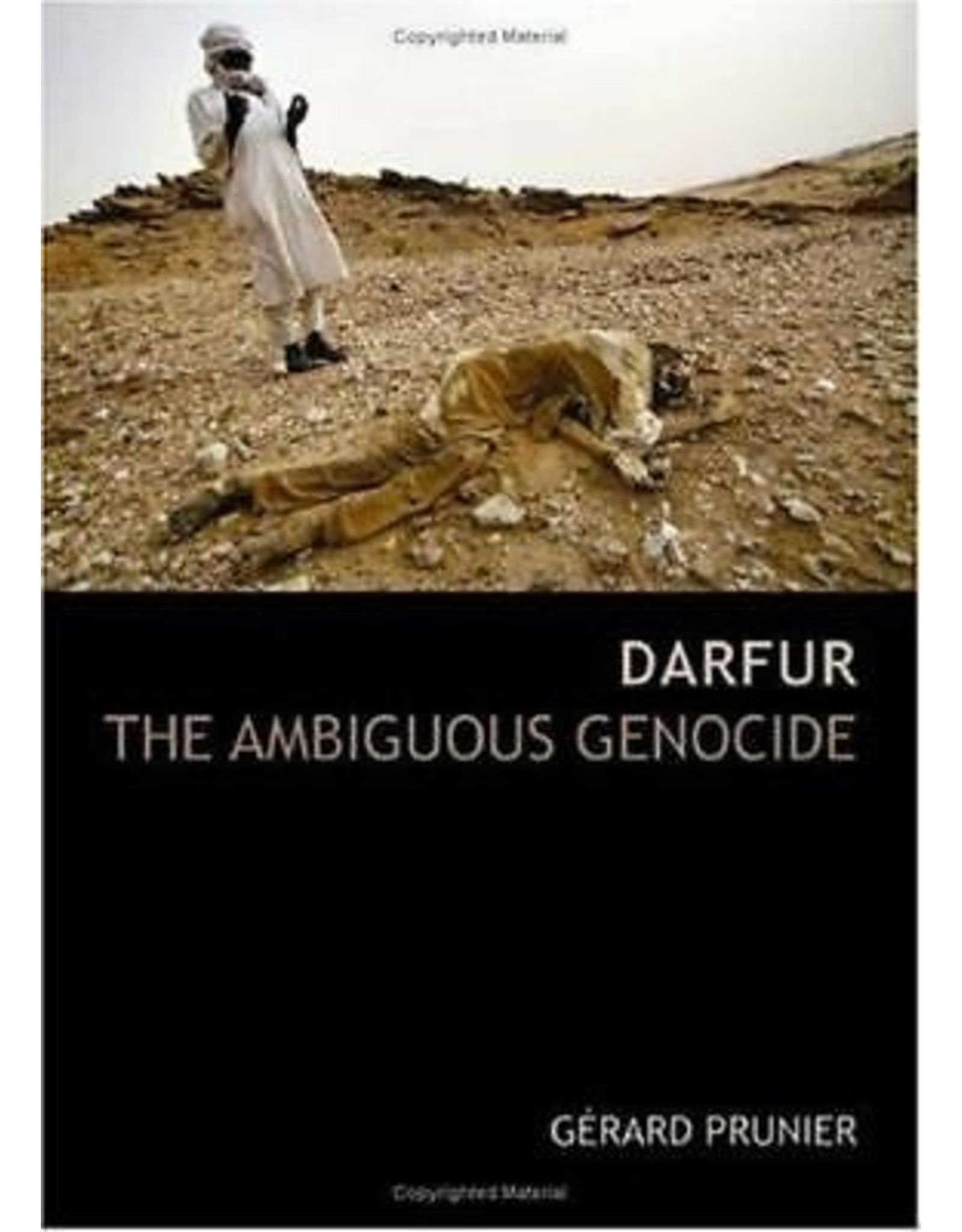 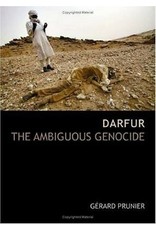 In mid-2004 the Darfur crisis in Western Sudan forced itself onto the center stage of world affairs. Arab Janjaweed militias, who support the Khartoum government, have engaged in a campaign of violence against the residents of Western Sudan. A formerly obscure tribal conflict in the heart of Africa has escalated into the first genocide of the twenty-first century. In sharp contrast to official reaction to the Rwandan massacres, U.S. Secretary of State Colin Powell called the situation in Darfur a "genocide" in September 2004. Its characteristics - Arabism, Islamism, famine as a weapon of war, mass rape, international obfuscation, and a refusal to look evil squarely in the face - reflect many of the problems of the global South in general and of Africa in particular.

Journalistic explanations of the unfolding humanitarian catastrophe have been given to hurried generalizations and inaccuracies: the genocide has been portrayed as an ethnic clash marked by Arab-on-African violence, with the Janjaweed militias under strict government control, but neither of these impressions is strictly true. Darfur: The Ambiguous Genocide explains what lies behind the conflict, how it came about, why it should not be oversimplified, and why it is so relevant to the future of the continent.

Gérard Prunier sets out the ethnopolitical makeup of the Sudan and explains why the Darfur rebellion is regarded as a key threat to Arab power in the countrymuch more so than secessionism in the Christian South. This, he argues, accounts for the governments deployment of "exemplary violence" by the Janjaweed militias in order to intimidate other African Muslims into subservience. As the world watches; governments decide if, when, and how to intervene; and international organizations struggle to distribute aid, the knowledge in Pruniers book will provide crucial assistance.