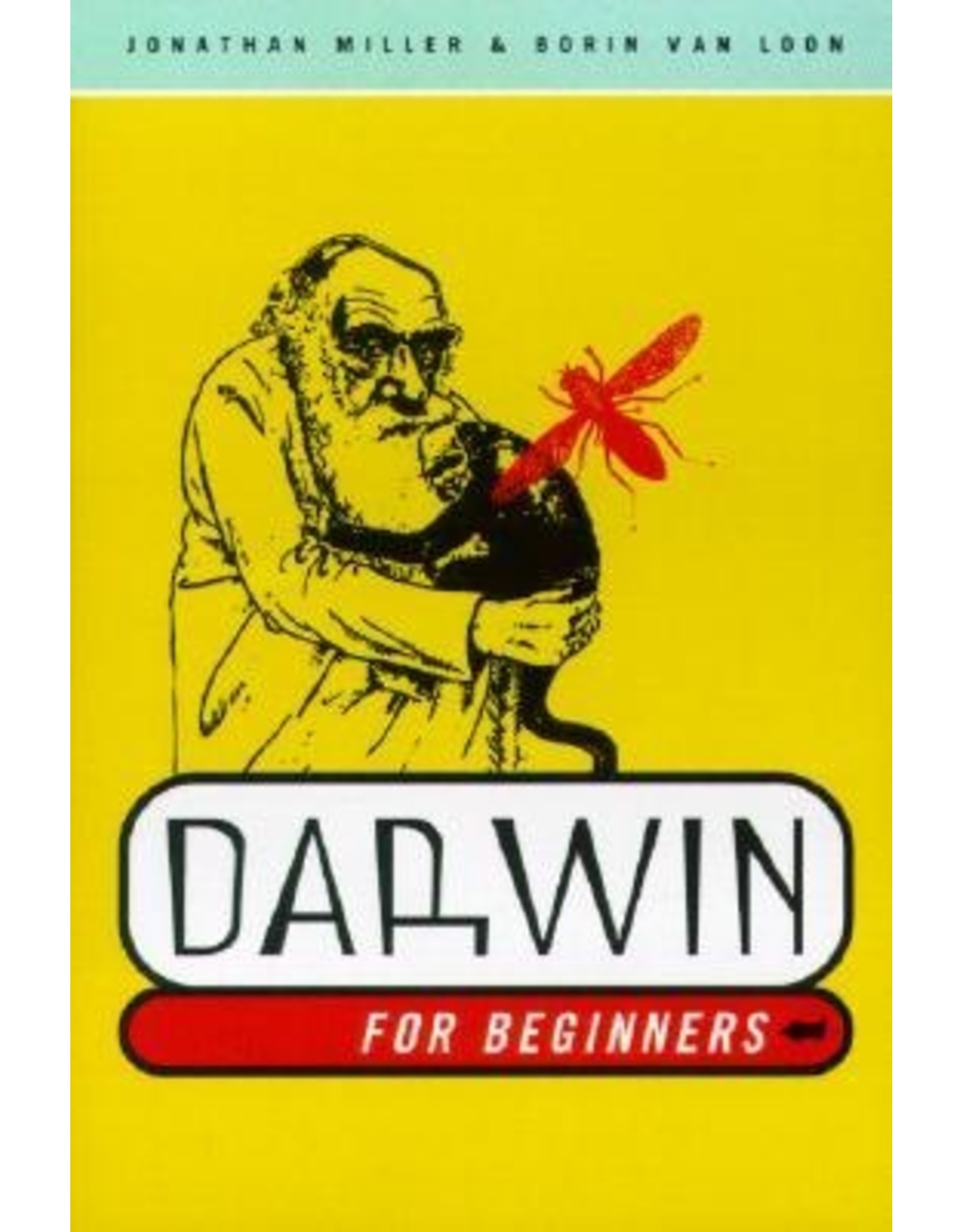 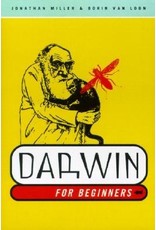 Taking us through the upheavals in biological thought which made The Origins of Species possible, Jonathan Miller introduces us to that odd revolutionary, Charles Darwin -- a remarkably timid man who spent most of his life in seclusion; a semi-invalid riddled with doubts, fearing the controversy his theories might unleash; yet also the man who finally undermined belief in God's creation. Along the way we meet a fascinating cast of characters: Darwin's scientific predecessors, his contemporaries (including Alfred Russell Wallace, whose anticipation of natural selection forced Darwin to publish), his opponents, and his successors whose work in modern genetics provided necessary modifications to Darwin's own work.