Daughters of an Amber Moon

Home / Daughters of an Amber Moon 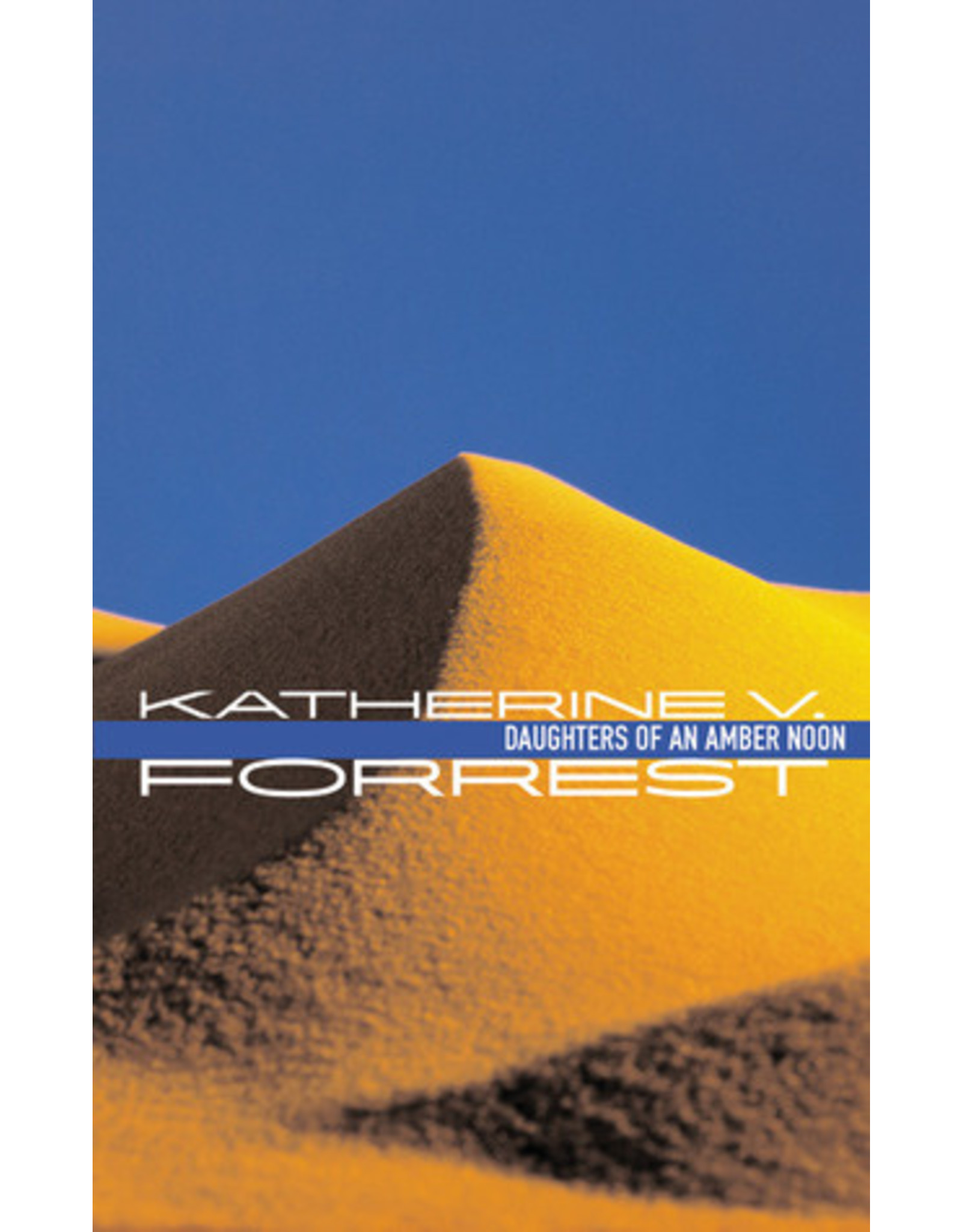 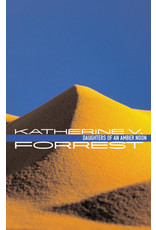 The lesbian science-fiction classic Daughters of a Coral Dawn told the story of a group of pioneering women who disappeared from Earth and colonized the planet Maternas. But what of their sisters left behind? In the highly anticipated sequel, Katherine Forrest tells the story of a group of women called the Unity, who have vanished from society but are still living on earth. But Earth, repressive before the most accomplished and in-dispensable women disappeared, is now a hellish place ruled by the dictator Theo Zedera, known as Zed, and he is seeking the vanished women with ruthless determination. Among them is Africa Contrera, and as she struggles to build a world safe for women, she is haunted by her past, a past in which she and Zed were close friends, a past where she trusted him and shared the deadly knowledge he now uses to hunt her. Is there hope for this new hidden society of women? However resourceful they may be, can they withstand the savagery of a man who uses their own secrets against them? Just as she did 18 years ago, Katherine Forrest has created a brilliant and breathtaking saga of a divided society and the rebels courageous enough to withstand this brutal new world.