Death to Bourgeois Society: The Propagandists of the Deed

Home / Death to Bourgeois Society: The Propagandists of the Deed 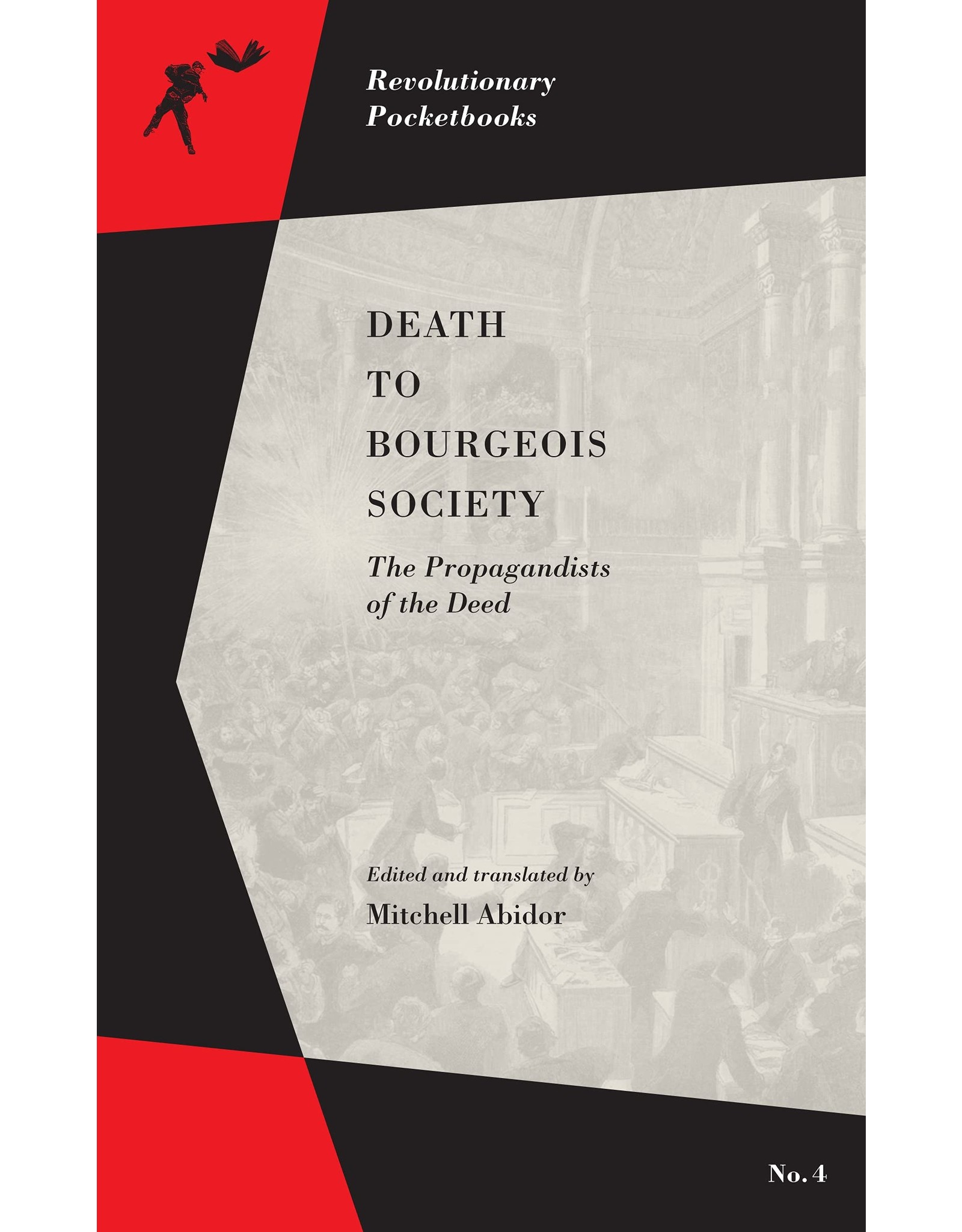 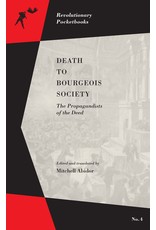 Perhaps no period has so marked, so deformed, or so defined the anarchist movement as the three years in France from 1892 to 1894, the years known as the Age of Attentats, the years dominated by the Propagandists of the Deed.

Death to Bourgeois Society tells the story of four young anarchists who were guillotined in France in the 1890s. Their courage was motivated by noble ideals whose realization they saw their bombs and assassinations as hastening. In a time of cynicism and political decay for many, they represented a purity lacking in society, and their actions when they were captured, their forthrightness, their defiance up to the guillotine only added to their luster.

The texts collected inDeath to Bourgeois Society focus on the main avatars of this movement: the grave robber/murderer/terrorist Ravachol; Auguste Vaillant, who bombed the Chamber of Deputies; Emile Henry, who attacked both the bourgeois in their class function and their very existence; and the Italian immigrant Santo Caserio, who brought down the curtain on the age when he assassinated the French president Sadi Carnot.

The volume contains key first person narratives of the events, from Ravachol’s forbidden speech and his account of his life, to Henry’s questioning at his trial and his programmatic letter to the director of the prison in which he was held, to Vaillant’s confrontation with the investigators immediately after tossing his bomb, and Caserio’s description of the assassination and his defense at his trial.