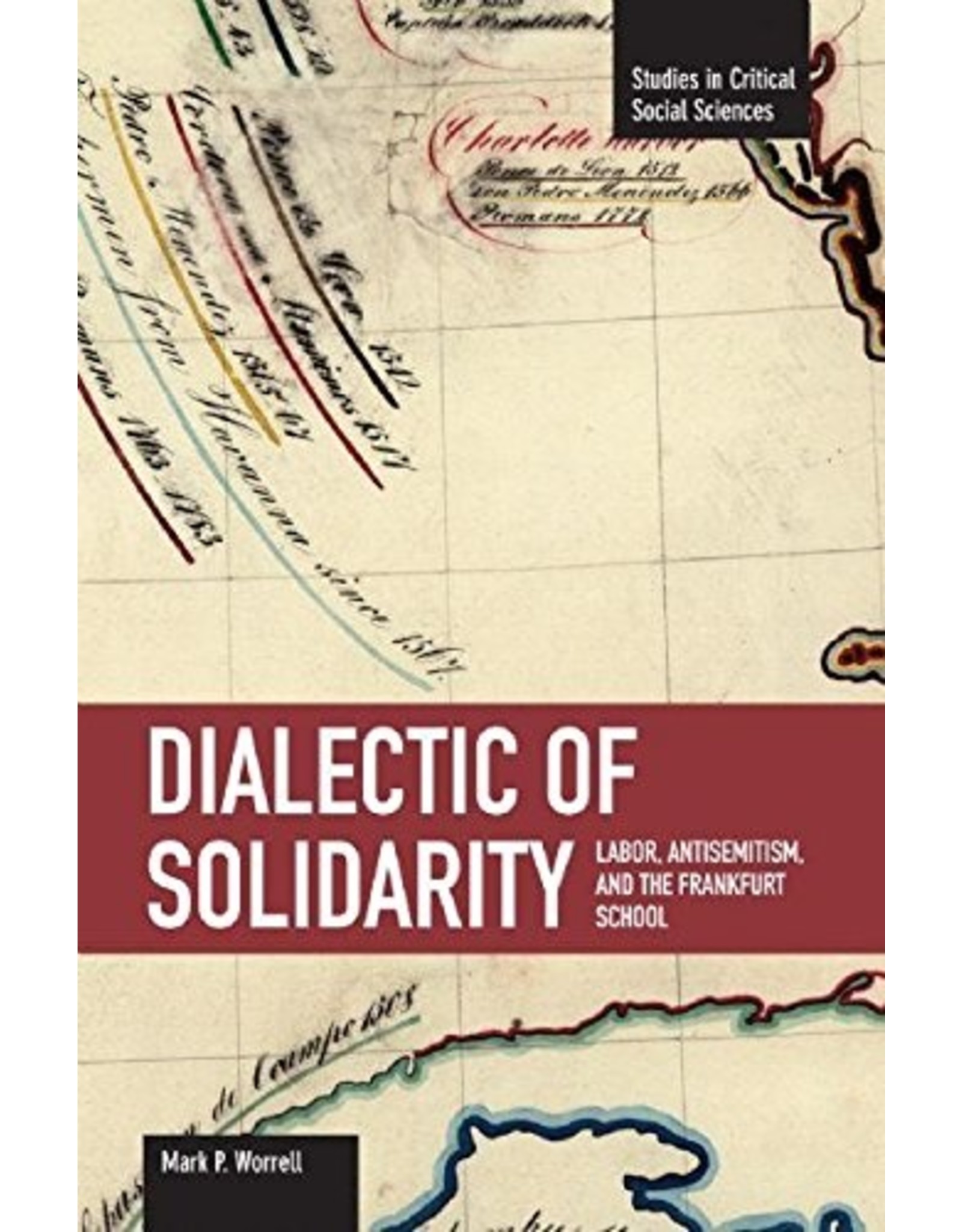 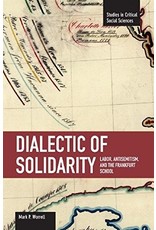 During World War II it appeared that American workers in uniform had all that was required to defend democracy on the battlefields yet, on the domestic front, the working class, as it turned out, was ideologically inconsistent when it came to democracy. Could battles against tyranny be won abroad only to lose the war back home? This was the question the Institute of Social Research (the famous “Frankfurt School”) asked in 1944 when it embarked upon an important study of the American working class. Dialectic of Solidarity draws upon unpublished research reports of the Frankfurt School and represents a unique and multidimensional view of the political imagination of the wartime American worker and the role of antisemitism as the 'spearhead of fascism.'