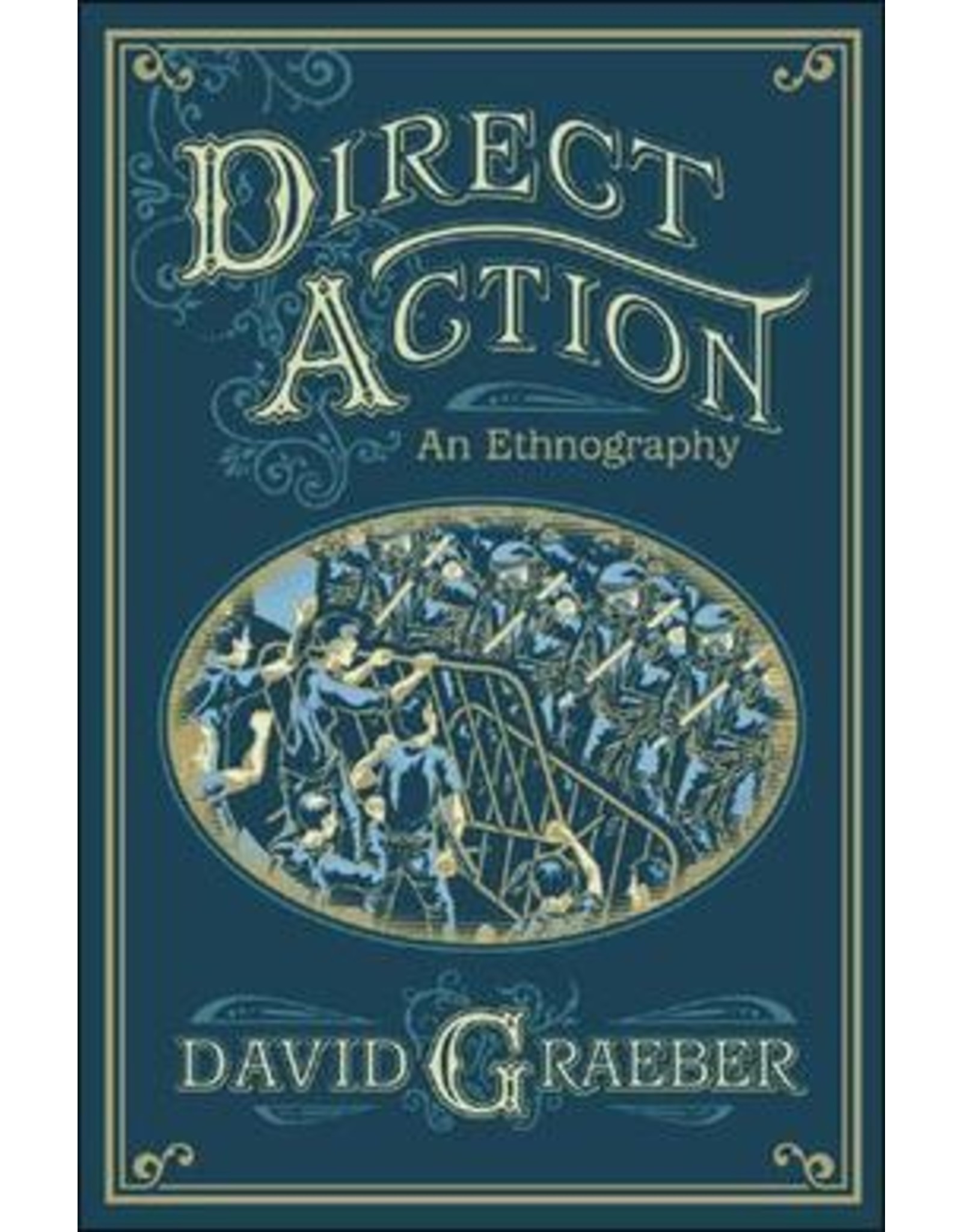 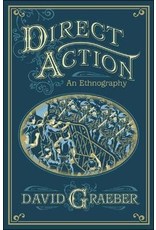 Anthropologist David Graeber undertakes the first detailed ethnographic study of the global justice movement. The case study at the center of Direct Action is the organizing and events that led to the one of the most dramatic and militant mass protests in recent years—against the Summit of the Americas in Québec City. Written in a clear, accessible style (with a minimum of academic jargon), this study brings readers behind the scenes of a movement that has changed the terms of debate about world power relations. From informal conversations in coffee shops to large “spokescouncil” planning meetings and tear gas-drenched street actions, Graeber paints a vivid and fascinating picture.

Along the way, he addresses matters of deep interest to anthropologists: meeting structure and process, language, symbolism and representation, the specific rituals of activist culture, and much more. Starting from the assumption that, when dealing with possibilities of global transformation and emerging political forms, a disinterested, “objective” perspective is impossible, Graeber writes as both scholar and activist. At the same time, his experiment in the application of ethnographic methods to important ongoing political events is a serious and unique contribution to the field of anthropology, as well as an inquiry into anthropology’s political implications.