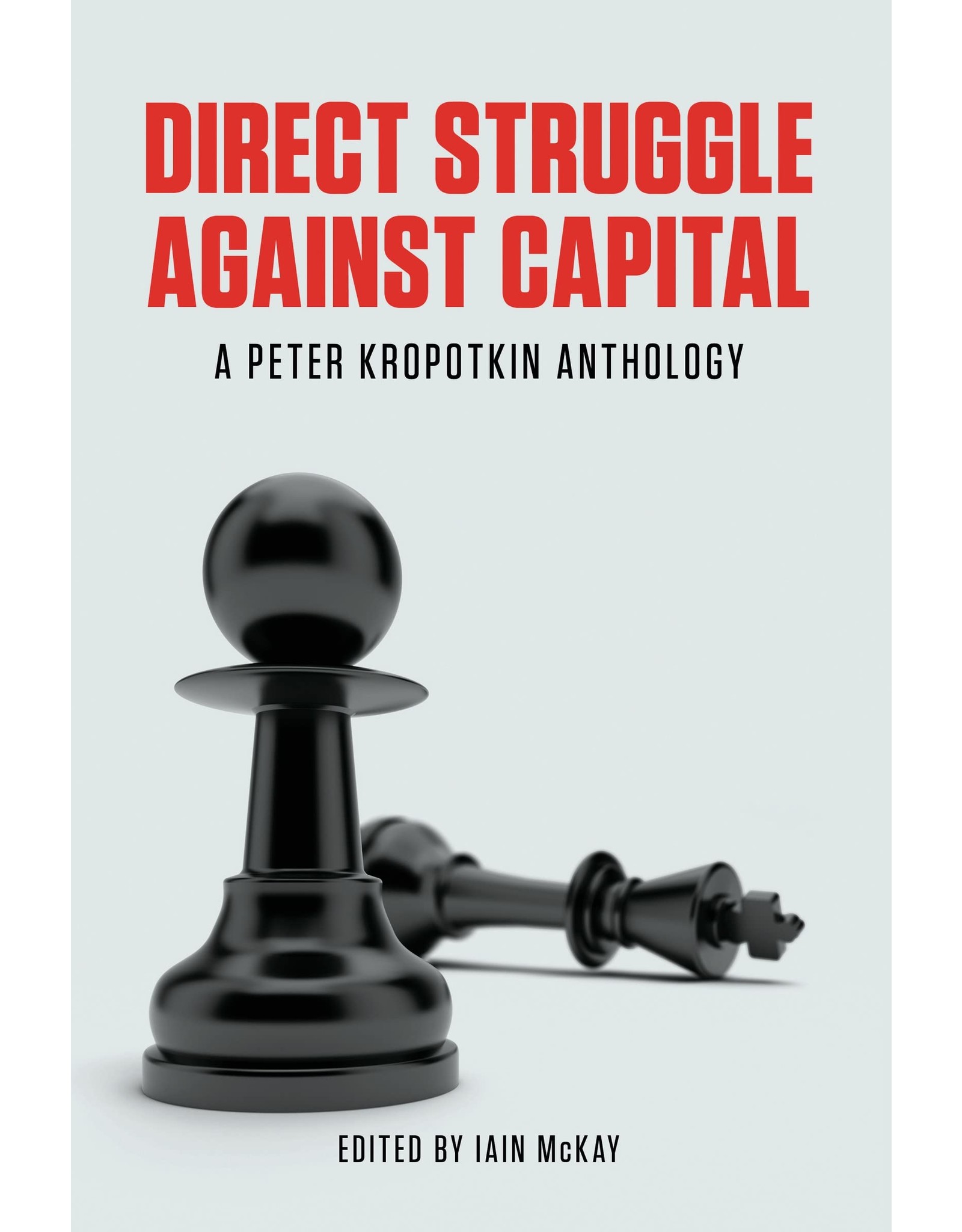 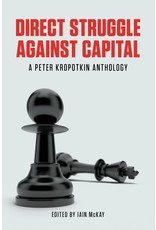 "The enemy on whom we declare war is capital, and it is against capital that we will direct all our efforts, taking care not to become distracted from our goal by the phony campaigns and arguments of the political parties. The great struggle that we are preparing for is essentially economic, and so it is on the economic terrain that we should focus our activities." —Peter Kropotkin

Peter Kropotkin is by far anarchism’s most influential theorist, andDirect Struggle Against Capital is the most extensive collection of his writings available in English. Over half the selections have been translated for the first time or recovered from long-out-of-print pamphlets and newspapers. The result is a volume that provides an introduction to classic texts, while showing new facets of a familiar and canonical figure.Direct Struggle Against Capital paints a detailed portrait of Kropotkin the revolutionary, the man Emma Goldman described as someone for whom anarchism “was not an ideal for the select few. It was a constructive social theory, destined to usher in a new world for all of mankind.”