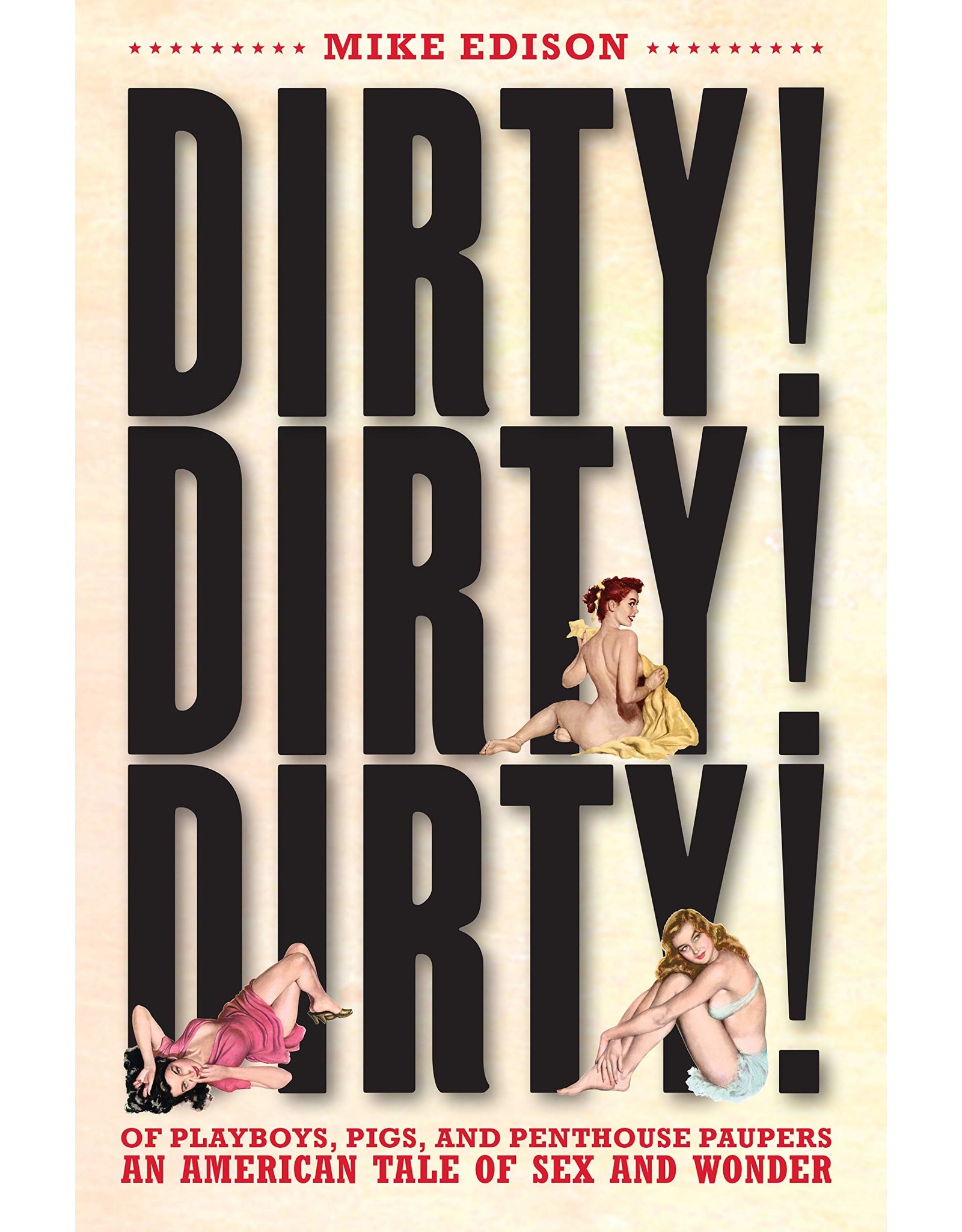 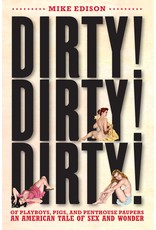 Along the way we meet many unexpected heroes—John Lennon, Lenny Bruce, Helen Gurley Brown, and the staff of Mad magazine among them—and villains—from Richard Nixon and the Moral Majority to Hugh Hefner himself, whose legacy, we learn, is built on a self-perpetuated lie.