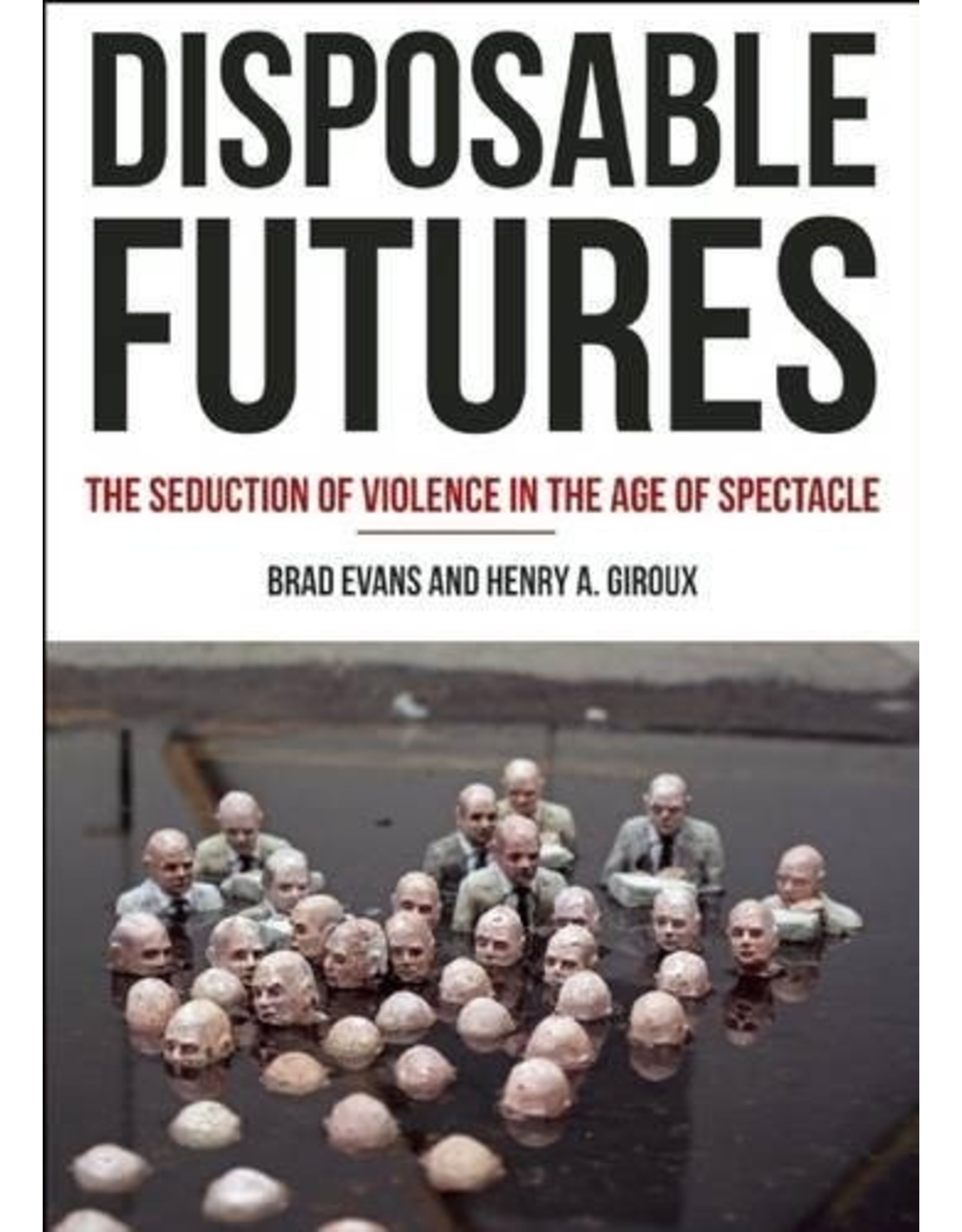 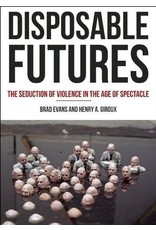 Disposable Futures makes the case that we have not just become desensitized to violence, but rather, that we are being taught to desire it.

From movies and other commercial entertainment to "extreme" weather and acts of terror, authors Brad Evans and Henry Giroux examine how a contemporary politics of spectacle--and disposability--curates what is seen and what is not, what is represented and what is ignored, and ultimately, whose lives matter and whose do not.

Disposable Futures explores the connections between a range of contemporary phenomena: mass surveillance, the militarization of police, the impact of violence in film and video games, increasing disparities in wealth, and representations of ISIS and the ongoing terror wars. Throughout, Evans and Giroux champion the significance of public education, social movements and ideas that rebel against the status quo in order render violence intolerable.