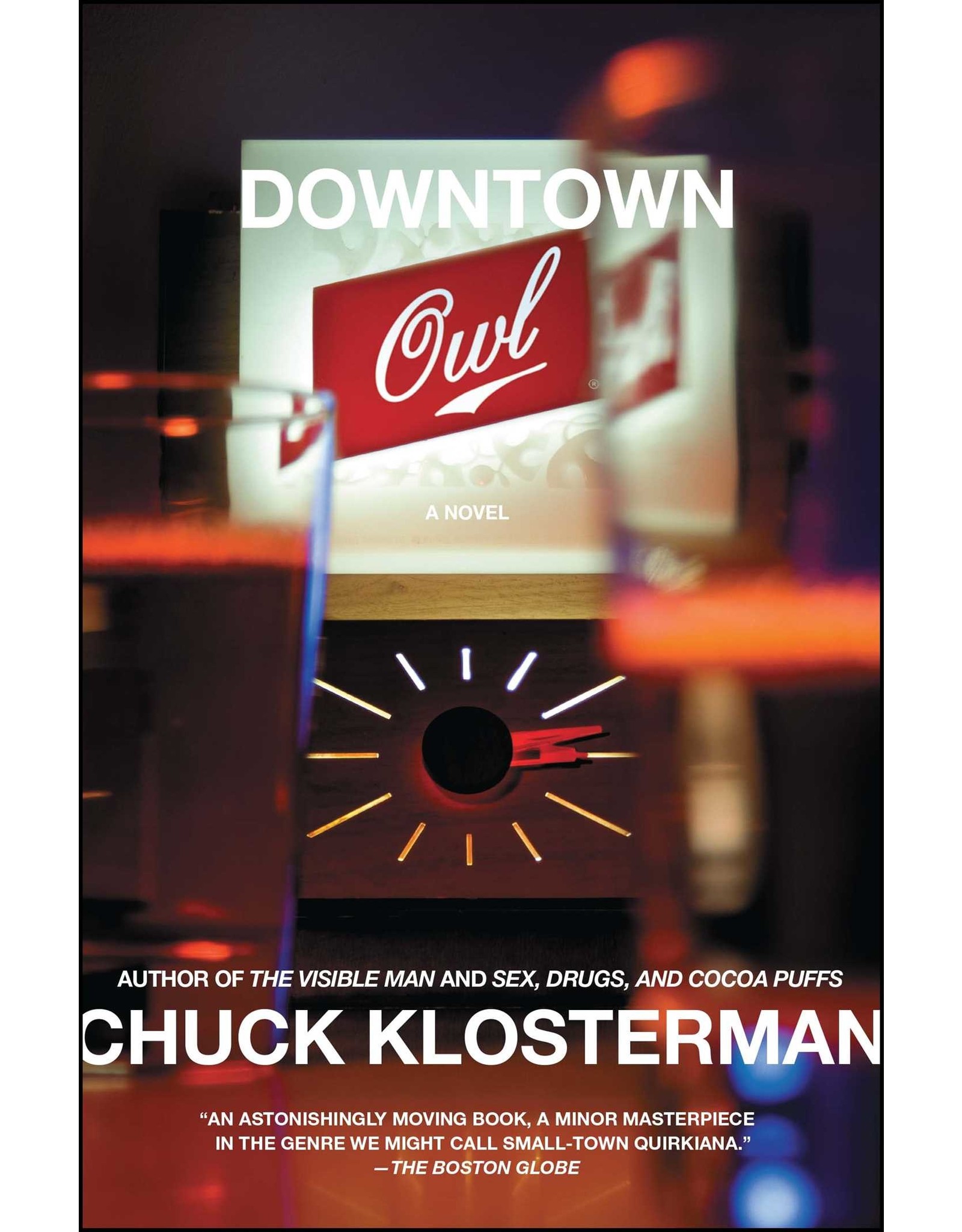 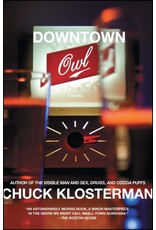 Somewhere in rural North Dakota, there is a fictional town called Owl. They don’t have cable. They don’t really have pop culture, but they do have grain prices and alcoholism. People work hard and then they die. But that’s not nearly as awful as it sounds; in fact, sometimes it’s perfect. Mitch Hrlicka lives in Owl. He plays high school football and worries about his weirdness, or lack thereof. Julia Rabia just moved to Owl. A history teacher, she gets free booze and falls in love with a self-loathing bison farmer. Widower and local conversationalist Horace Jones has resided in Owl for seventy-three years. They all know each other completely, except that they’ve never met. But when a deadly blizzard— based on an actual storm that occurred in 1984—hits the area, their lives are derailed in unex- pected and powerful ways. An unpretentious, darkly comedic story of how it feels to exist in a community where local mythology and violent reality are pretty much the same thing, Downtown Owl is “a satisfying character study and strikes a perfect balance between the funny and the pro- found” (Publishers Weekly).