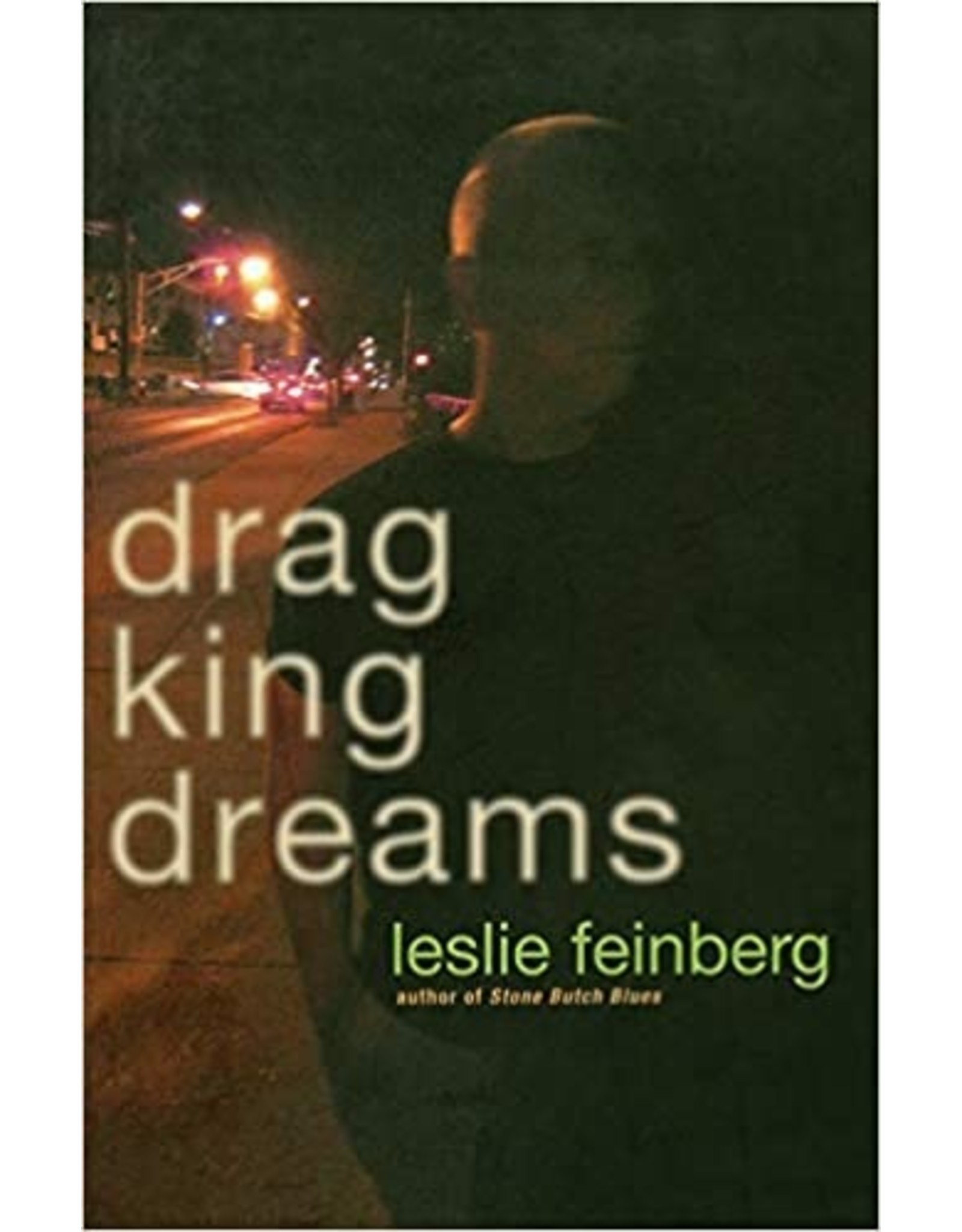 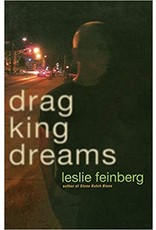 A veteran of the women's and gay movement of the past 30 years, Max's mid-life crisis hits in the midst of the post-9/11 world. Max is lonely and uncertain about her future — fearful, in fact, of America's future with its War on Terror and War in Iraq — with only a core group of friends to turn to for reassurance. Max is shaken from her crisis, however, by the news that her friend Vickie, a trans woman, has been found murdered on her way home late one night. As the community of cross-dressers, drag queens, lesbian and gay men, and "genderqueers" of all kinds stand up together in the face of this tragedy, Max taps into the activist spirit she thought had long disappeared and for the first time in years discovers hope for her future.
Add your review
0 stars based on 0 reviews