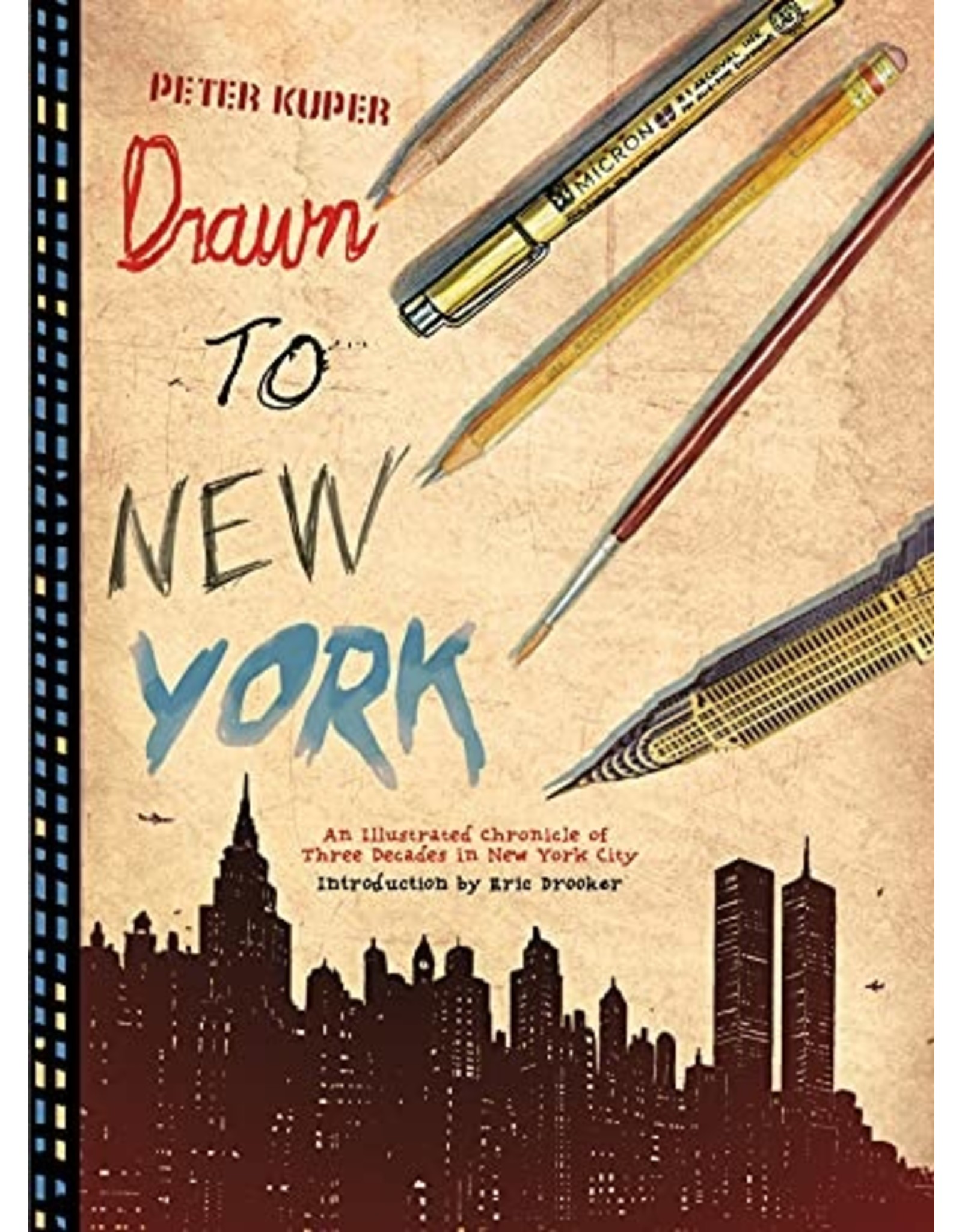 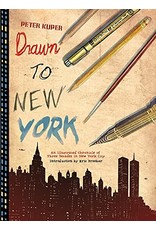 A declaration of love to Peter Kuper’s adoptive city, where he has lived since 1977, this diary is a vibrant survey of New York City’s history. Kuper’s illustrations depict a climb to the top of the Brooklyn Bridge, the homeless living in Times Square, roller skaters in Central Park, the impact of September 11, the luxury of Wall Street, street musicians, and other scenes unique to the city. With comics, illustrations, and sketches, this work of art portrays everything fromthe low life to the high energy that has long made people from around the world flock to the Big Apple.

Drawn to New York is a reflection of one artist’s thirty-four years on twelve miles of island with eight million people in a city whose story is ever being written.