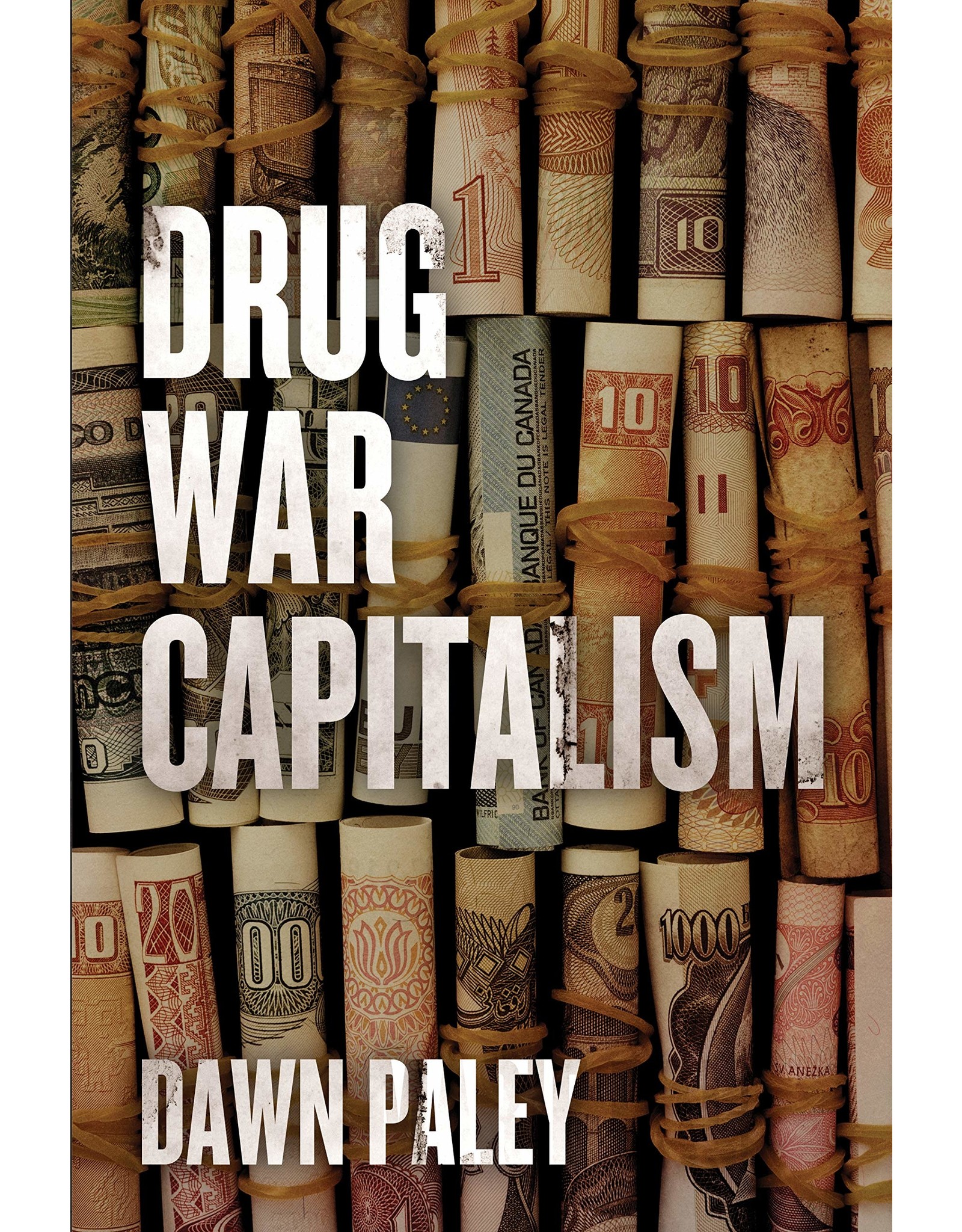 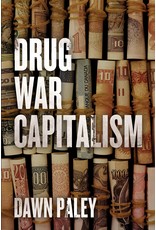 hough pillage, profit, and plunder have been a mainstay of war since pre-colonial times, there is little contemporary focus on the role of finance and economics in today's Drug Wars"-despite the fact that they boost US banks and fill prisons with poor people. They feed political campaigns, increase the arms trade, and function as long-term fixes to capitalism's woes, cracking open new territories to privatization and foreign direct investment.

Combining on-the-ground reporting with extensive research, Dawn Paley moves beyond the usual horror stories, beyond journalistic rubbernecking and hand-wringing, to follow the thread of the Drug War story throughout the entire region of Latin America and all the way back to US boardrooms and political offices. This unprecedented book chronicles how terror is used against the population at large in cities and rural areas, generating panic and facilitating policy changes that benefit the international private sector, particularly extractive industries like petroleum and mining. This is what is really going on. This is drug war capitalism.