Edison & the Electric Chair: A Story of Light and Death

Home / Edison & the Electric Chair: A Story of Light and Death 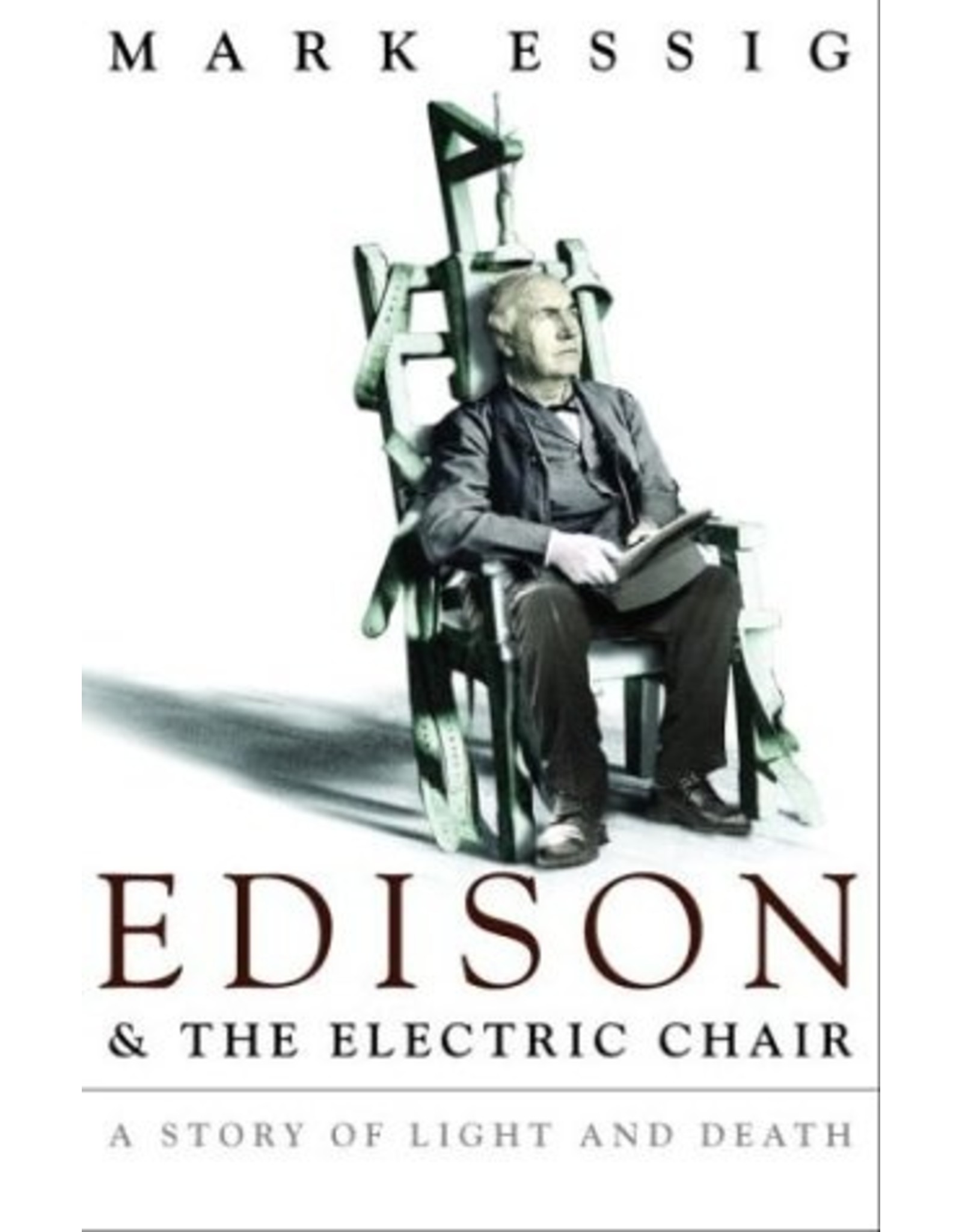 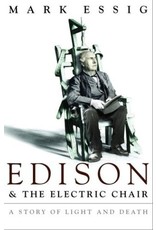 Thomas Edison stunned America in 1879 by unveiling a world-changing invention – the lightbulb. A decade later, despite his lifelong opposition to the death penalty, Edison threw his laboratory resources and reputation behind the creation of a very different device – the electric chair.

Edison championed the electric chair for reasons that remain controversial. In the mid-1880s, as he wired Manhattan and other cities with his direct-current lines, his rival, George Westinghouse, was undercutting his business with a less expensive alternating current system. The battle for electrical dominance raged just as New York’s legislators were seeking a more humane alternative to the gallows. Called on for his expertise, Edison helped persuade state officials to reject the guillotine and lethal injection in favour of electricity. But there was a catch: Edison insisted that his own direct current was perfectly safe – only Westinghouse’s alternating current could cause certain death.

Was Edison concerned about the suffering of the condemned? Or was he waging a campaign to smear alternating current and boost his own system?

Deftly exploring this chapter in American history, Mark Essig delivers a vivid portrait of a nation on the cusp of modernity and a new examination of Edison himself.