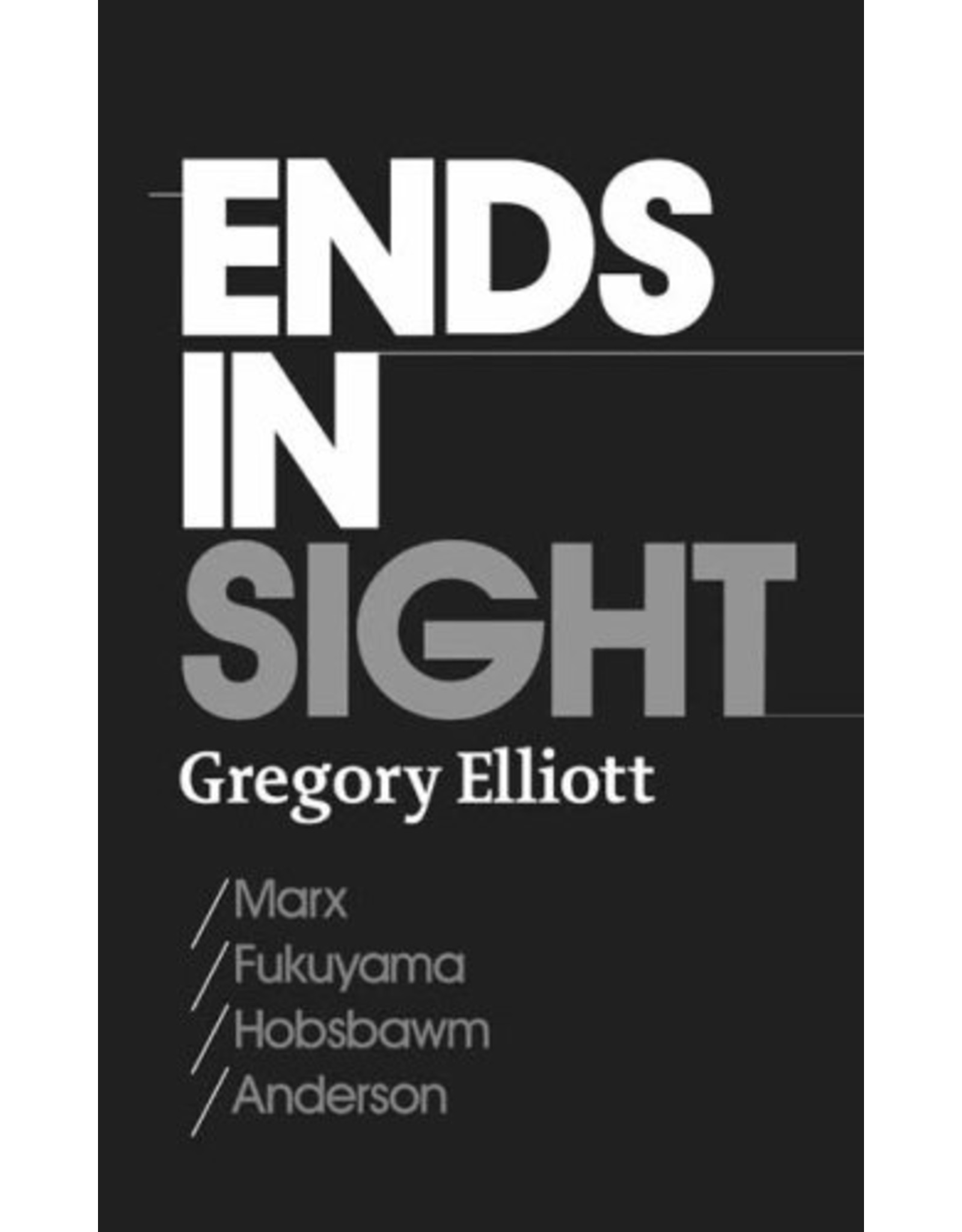 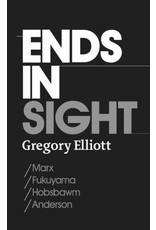 FOLLOWING THE DISAPPEARANCE of the Soviet Union, scholars across the political spectrum tackled the world-historical significance of the end of communism. This book addresses the balance-sheets of modern political history offered by three writers-Francis Fukayama, Eric Hobsbawm and Perry Anderson-comparing them with the future projected by Marx in the Communist Manifesto.

This book provides a readable survey of key historical and political thinkers that will appeal to anyone interested in modern political thought.