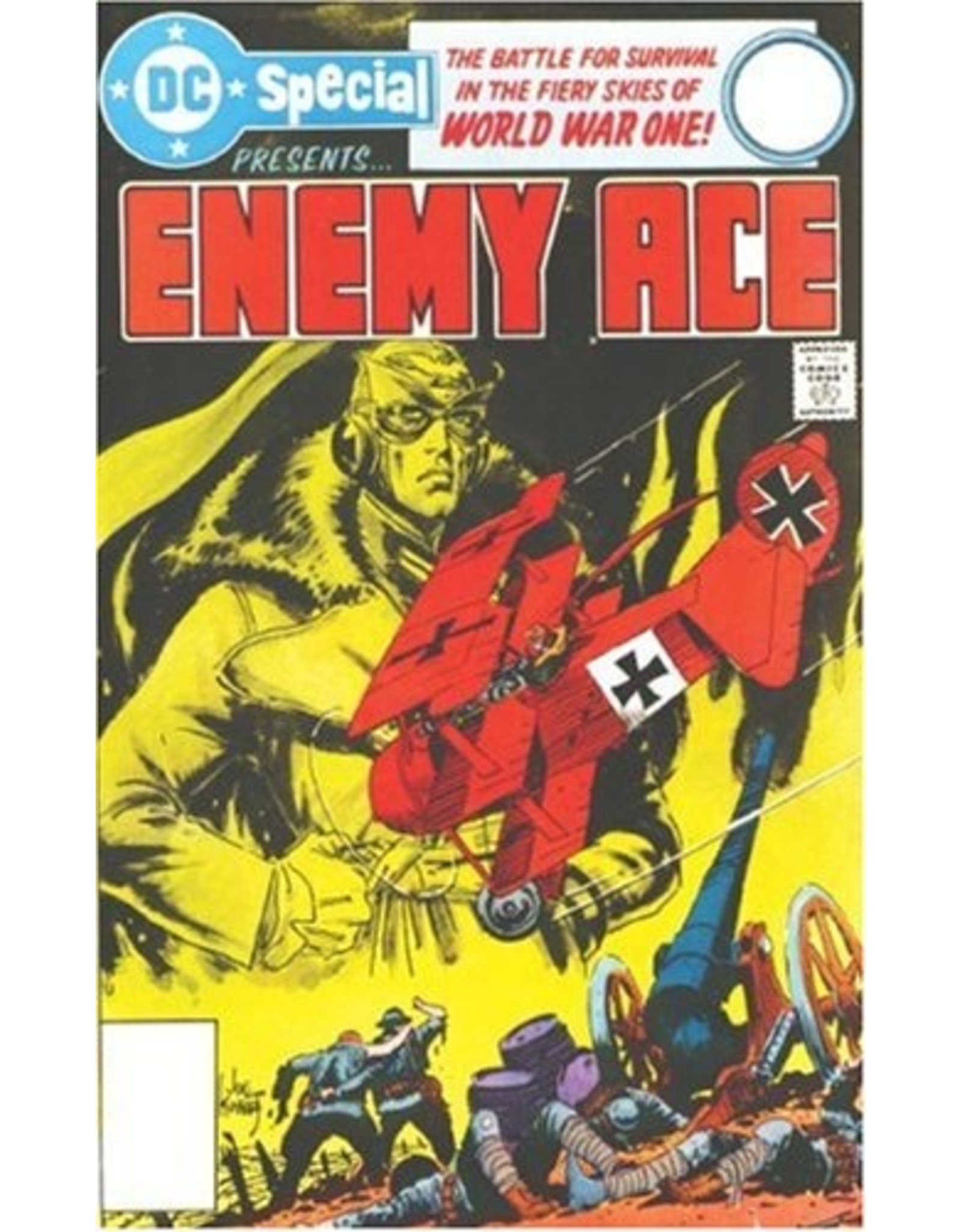 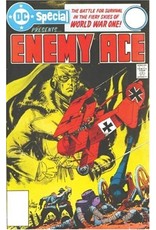 Famed German fighter pilot Hans von Hammer has learned his lesson all too well, in countless battles high above the blasted fields of World War I Europe. Feared by his own men almost as much as he is hated by the Allies, Rittmeister von Hammer wages a lonely war from the cockpit of his crimson Fokker triplane, struggling to fight with honor amid the savagery of modern combat. But honor can be an expensive luxury in the unforgiving skies where the slightest mistake can bring a swift and merciless death-- a fate that will, inevitably, claim even the Hammer of Hell himself!