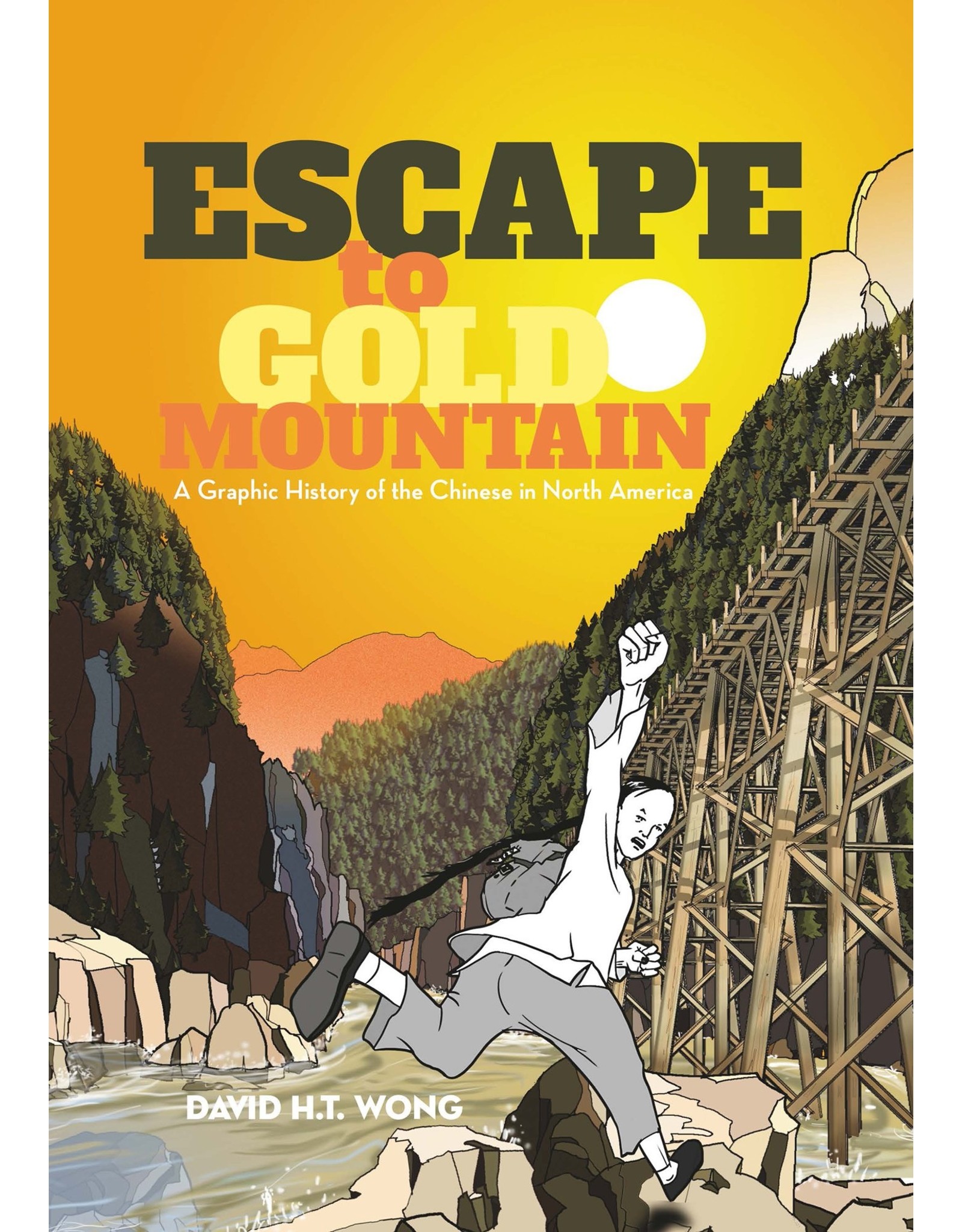 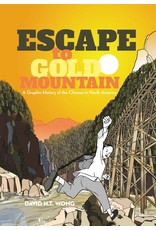 The history of Chinese immigration to Canada and the US over the past 100-plus years has been fraught with sadness and indignity; newcomers to North America encountered discrimination, subjugation, and separation from loved ones. As well, in Canada the Chinese head tax was introduced after the Canadian Parliament passed the Chinese Immigration Act of 1885 to discourage Chinese immigrants, while in the US, the 1882 Chinese Exclusion Act outright banned Chinese immigration to America. Despite such obstacles, these Chinese newcomers persevered in order to create a better life for the generations to come.

Escape to Gold Mountain is the first graphic novel to tell their story: based on historical documents and interviews with elders, this is a vivid history of the Chinese in their search for "Gold Mountain" (the Chinese colloquialism for North America) as seen through the eyes of the Wong family. They traverse the challenges of eking out an existence in their adopted homeland with hope and determination, creating a poignant immigrant's legacy for their sons and daughters.

Escape to Gold Mountain is a moving and gripping story for all young North Americans.