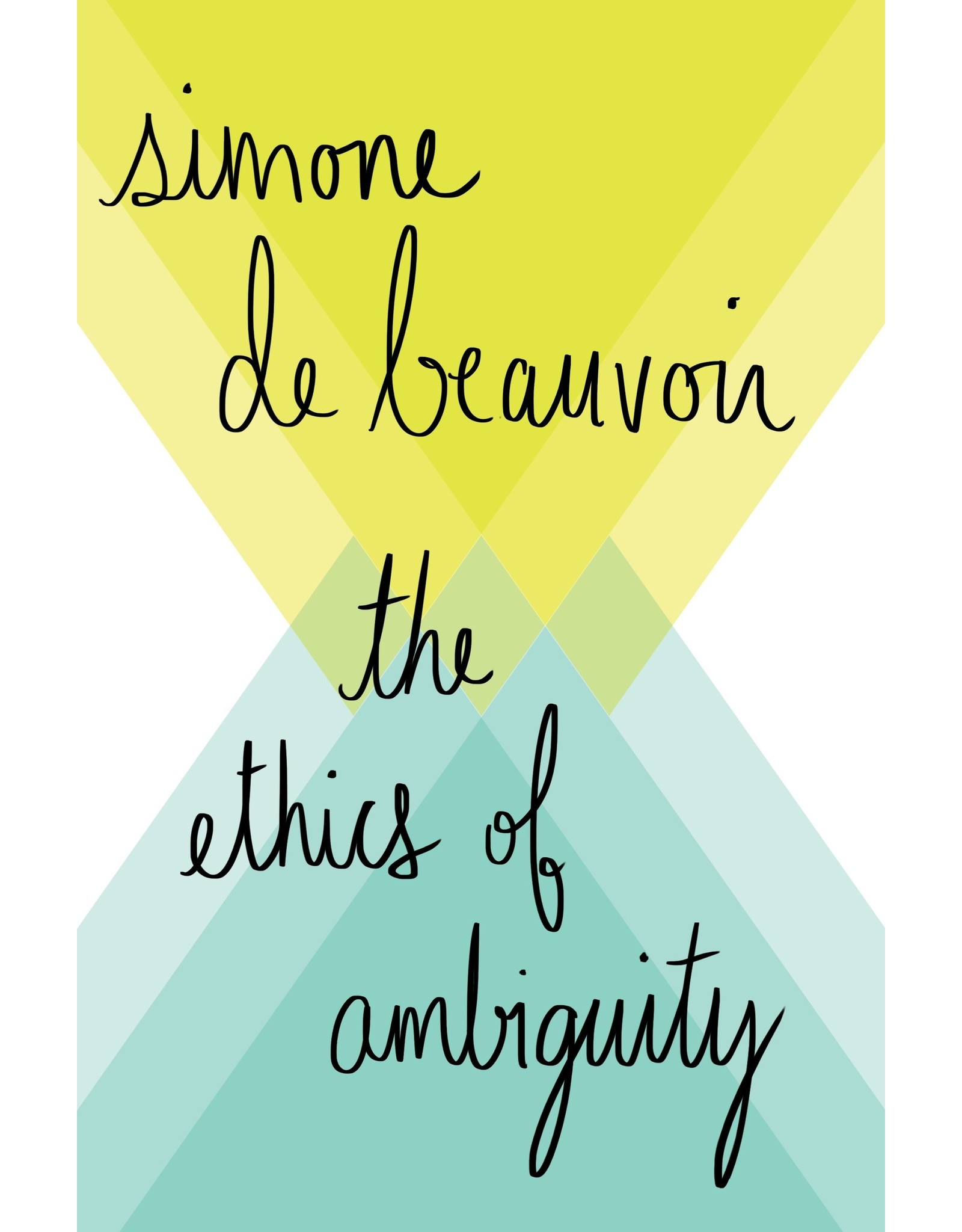 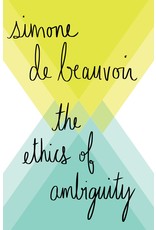 From the groundbreaking author of The Second Sex comes a radical argument for ethical responsibility and freedom.

In this classic introduction to existentialist thought, French philosopher Simone de Beauvoir’s The Ethics of Ambiguity simultaneously pays homage to and grapples with her French contemporaries, philosophers Jean-Paul Sartre and Maurice Merleau-Ponty, by arguing that the freedoms in existentialism carry with them certain ethical responsibilities. De Beauvoir outlines a series of “ways of being” (the adventurer, the passionate person, the lover, the artist, and the intellectual), each of which overcomes the former’s deficiencies, and therefore can live up to the responsibilities of freedom. Ultimately, de Beauvoir argues that in order to achieve true freedom, one must battle against the choices and activities of those who suppress it.
The Ethics of Ambiguity is the book that launched Simone de Beauvoir’s feminist and existential philosophy. It remains a concise yet thorough examination of existence and what it means to be human.
Add your review
0 stars based on 0 reviews