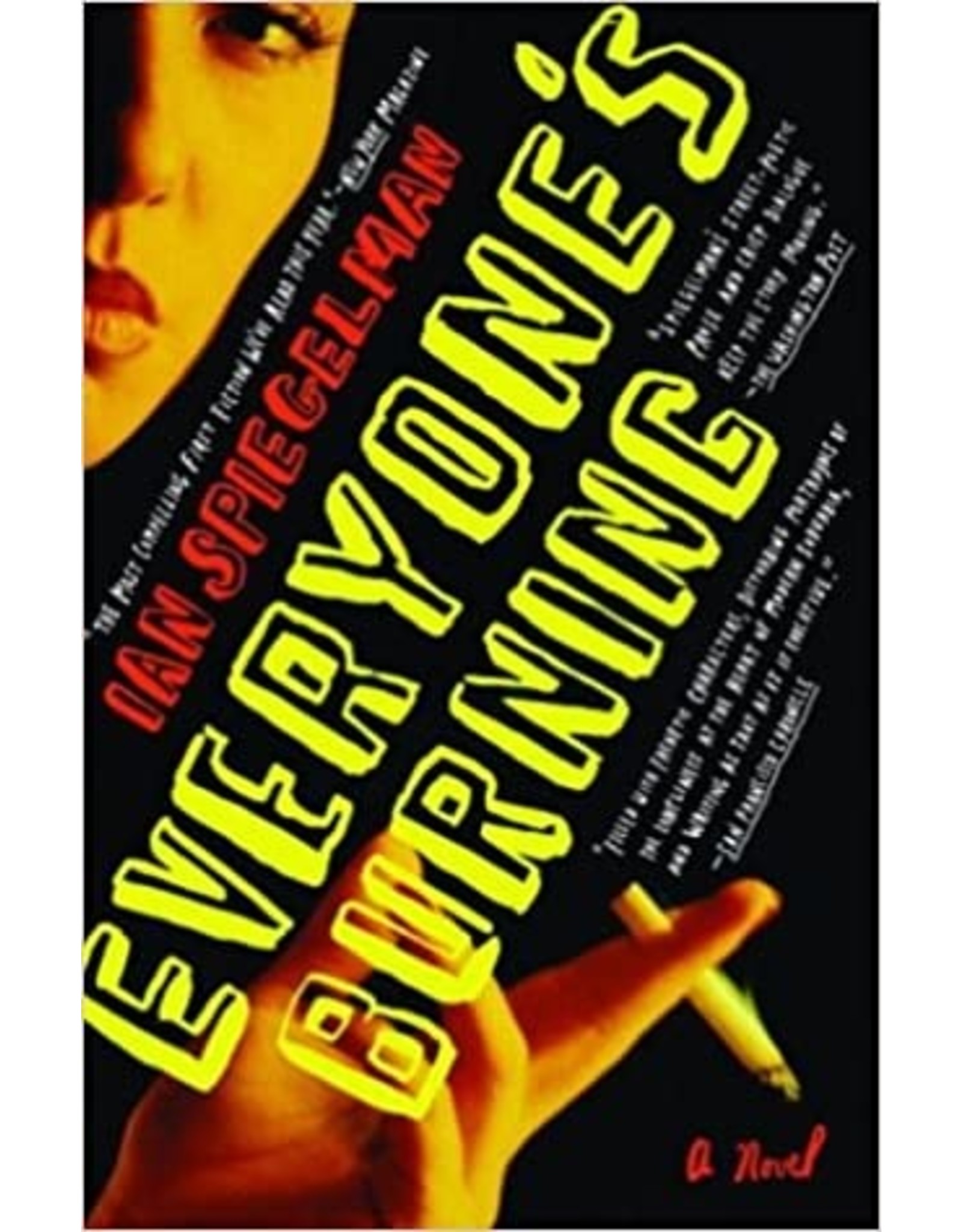 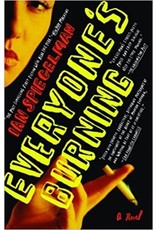 Poised somewhere between high school and adulthood, Leon Koch roams the bars and bedrooms of Bayside, Queens, twenty minutes and a thousand psychic miles from Manhattan--a multicultural landscape where the line dividing the middle class from the street gangs has been obliterated. With his two best friends just out of prison for pipe-bombing a house, Koch discovers that cocaine and alcohol have imbued him with "superpowers," twisting his mind into a plexus where love, fear, violence, and intimacy are indistinguishable. As life becomes a waking nightmare spent fighting with police, predators, and the law-abiding, unscarred citizens he dismisses as "normals," Koch drives relentlessly toward a fantasy zone. What he finds is a fetishistic realm of worship and ritual where people are never quite certain whether they're role-playing or getting played by their roles. Testing the bounds of sensation under the constant threat of violence, Koch explores a world that is a slave to its own secrets, where freedom exists only in a 911 call from the brink of self-annihilation.

Told in a hallucinatory, street-poetic voice, Everyone's Burning depicts the lives and deaths of a generation that raised itself on Star Wars, talk shows, and Charles Manson interviews. Koch is a bleary yet gimlet-eyed tour guide through one of their neighborhoods.