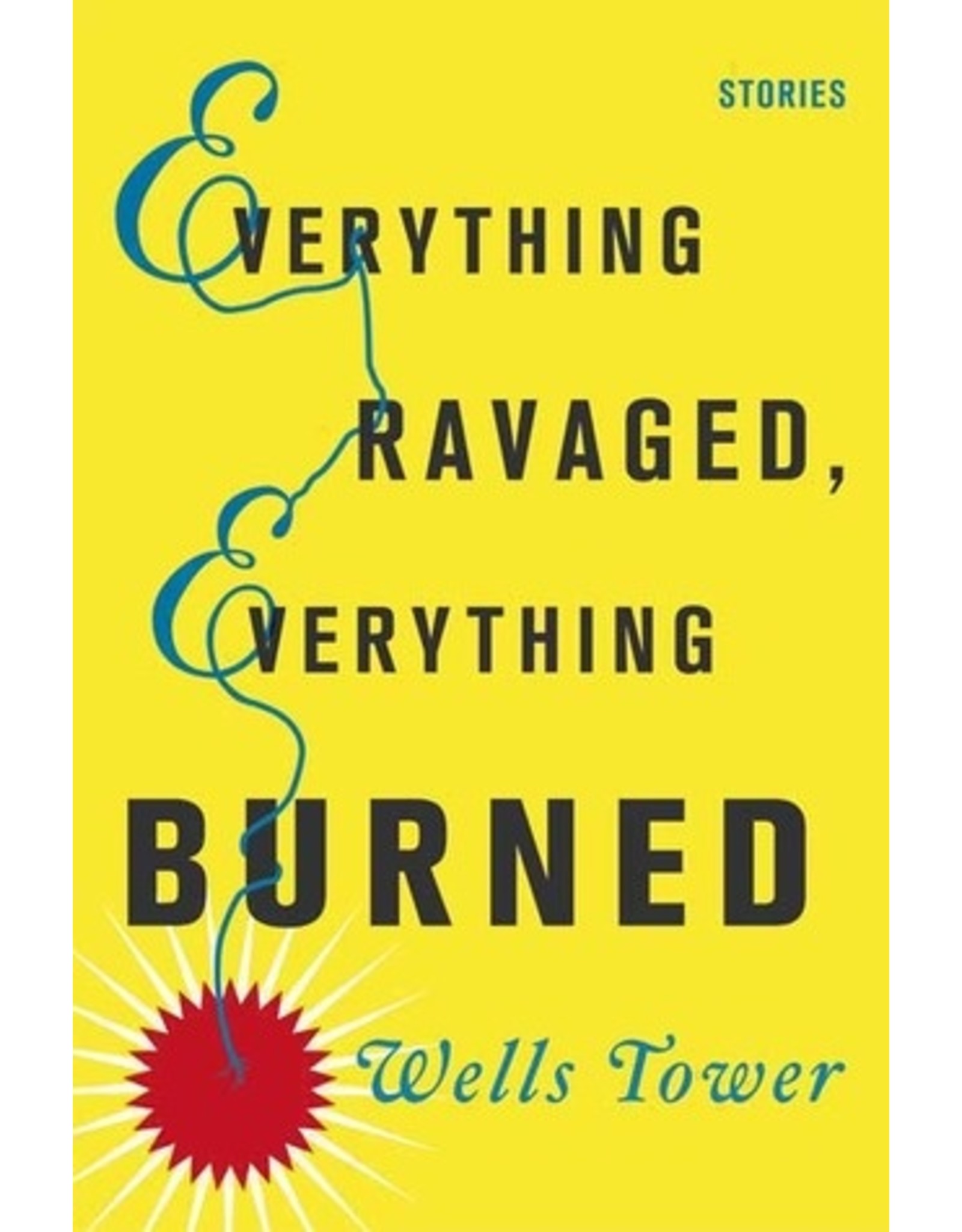 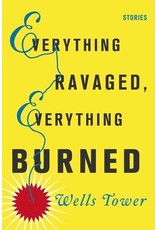 Viking marauders descend on a much-plundered island, hoping some mayhem will shake off the winter blahs. A man is booted out of his home after his wife discovers that the print of a bare foot on the inside of his windshield doesn’t match her own. Teenage cousins, drugged by summer, meet with a reckoning in the woods. A boy runs off to the carnival after his stepfather bites him in a brawl.

In the stories of Wells Tower, families fall apart and messily try to reassemble themselves. His version of America is touched with the seamy splendor of the dropout, the misfit: failed inventors, boozy dreamers, hapless fathers, wayward sons. Combining electric prose with savage wit, Everything Ravaged, Everything Burned is a major debut, announcing a voice we have not heard before.