Exiled for Love: The Journey of an Iranian Queer Activist

Home / Exiled for Love: The Journey of an Iranian Queer Activist 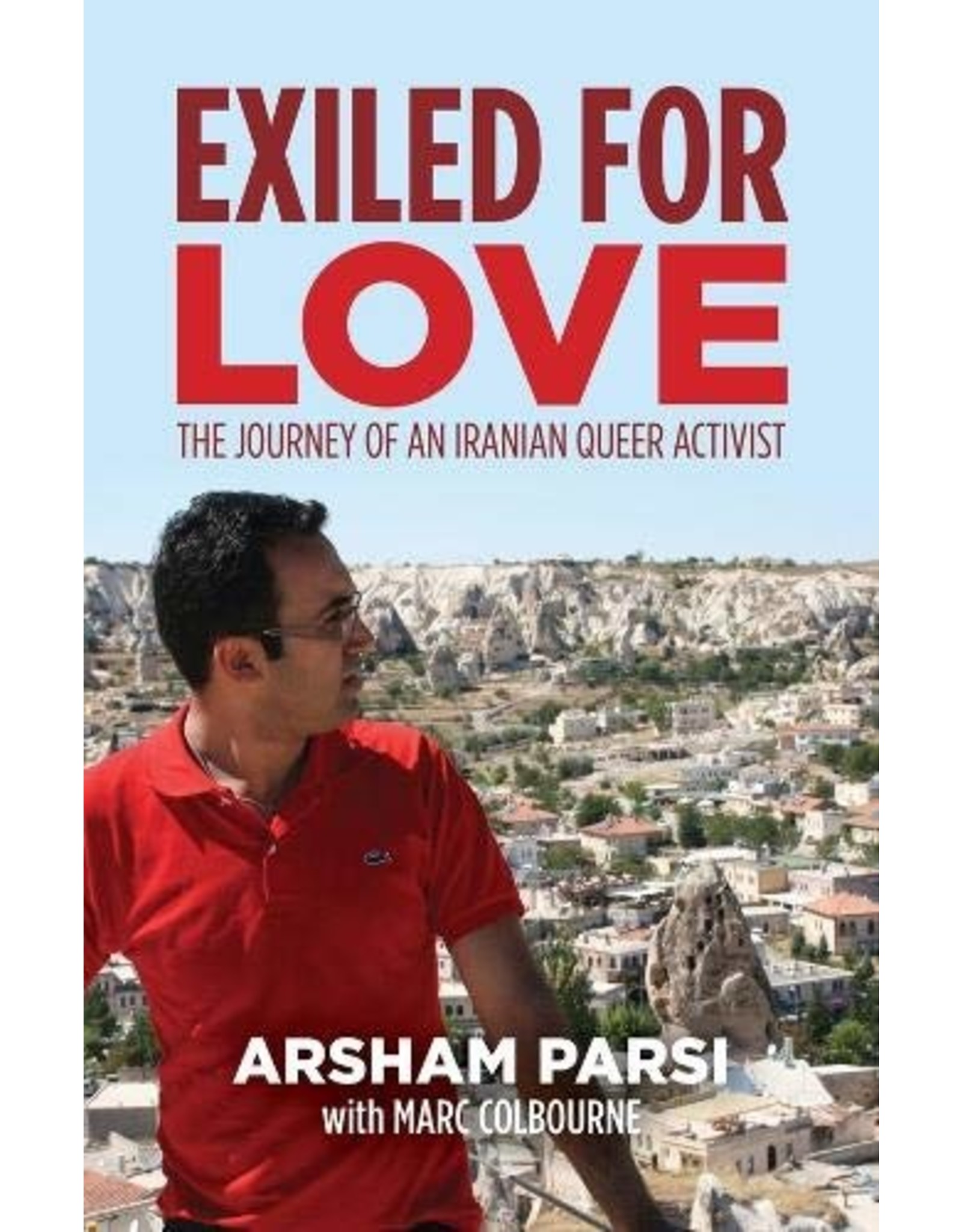 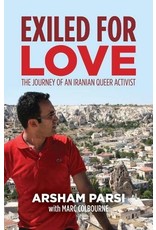 To be gay in Iran means to live in the shadow of death. The country’s harsh Islamic code of Lavat is used to execute gay men, and LGBT individuals who avoid execution are often subjected to severe lashings, torture and imprisonment. It was in this unforgiving environment that Arsham Parsi came to terms with his identity as a gay man.
When a close friend committed suicide after his family learned he was gay, Arsham felt compelled to act. Risking his life as well as the safety of his family, he used the anonymity of the Internet to speak out about the human rights abuses against LGBT people in his country. In 2005 Parsi learned that an order had been issued for his arrest and execution. He was forced to seek refuge in neighbouring Turkey until, thirteen months later, he was granted asylum in Canada.

Exiled for Love follows Parsi’s incredible journey from his first understanding of his sexual orientation to his eventual exile. It explores the reality for LGBT people in Iran through the deeply personal and inspiring story of his life, escape and continuing work.