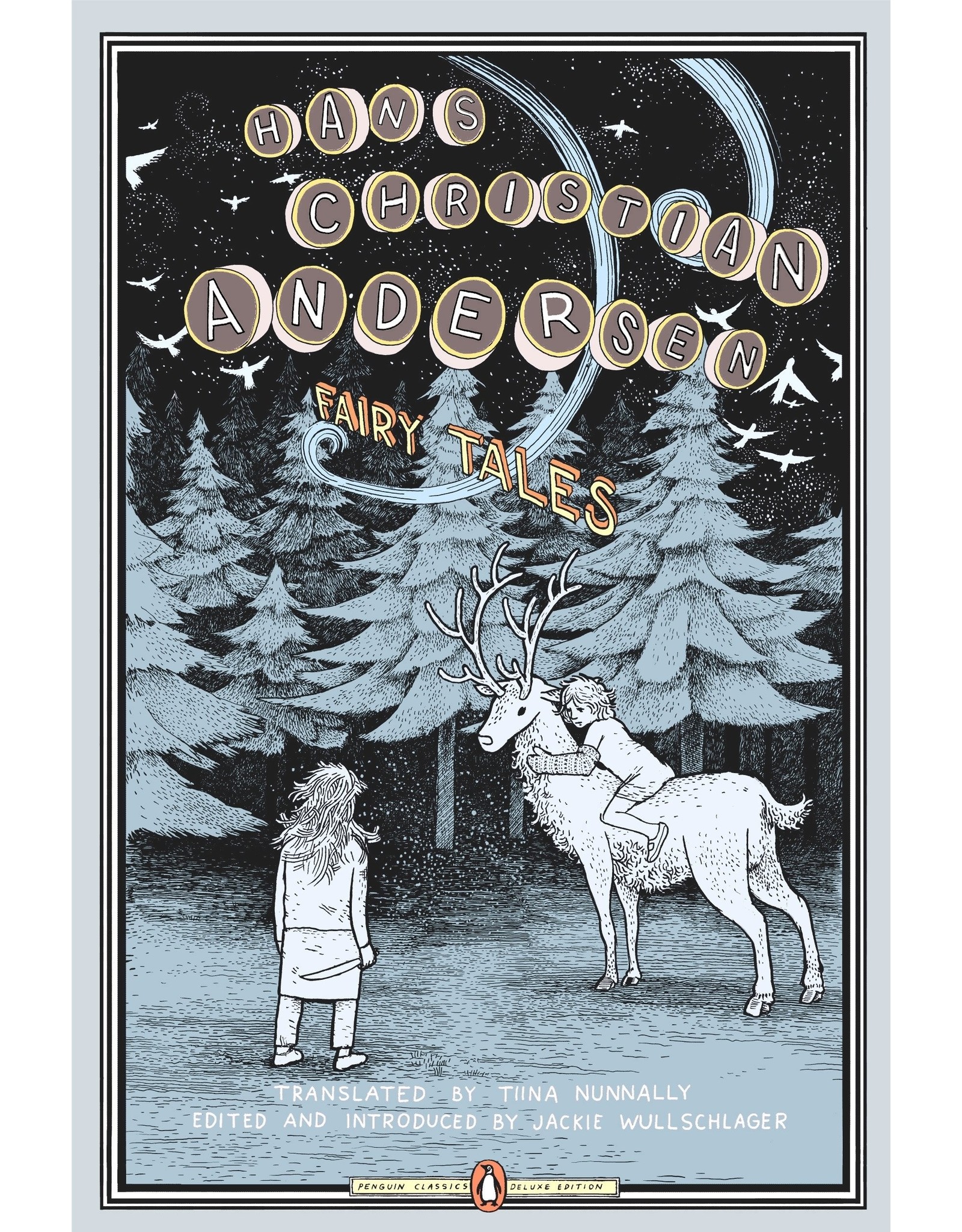 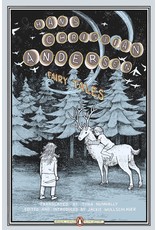 Hans Christian Andersen was the profoundly imaginative writer and storyteller who revolutionized literature for children. He gave us the now standard versions of some traditional fairy tales-with an anarchic twist-but many of his most famous tales sprang directly from his imagination.

The thirty stories here range from exuberant early works such as "The Tinderbox" and "The Emperor's New Clothes" through poignant masterpieces such as "The Little Mermaid" and "The Ugly Duckling," to more subversive later tales such as "The Ice maiden" and "The Wood Nymph."