Family, Welfare, and the State: Between Progressivism and the New Deal

Home / Family, Welfare, and the State: Between Progressivism and the New Deal 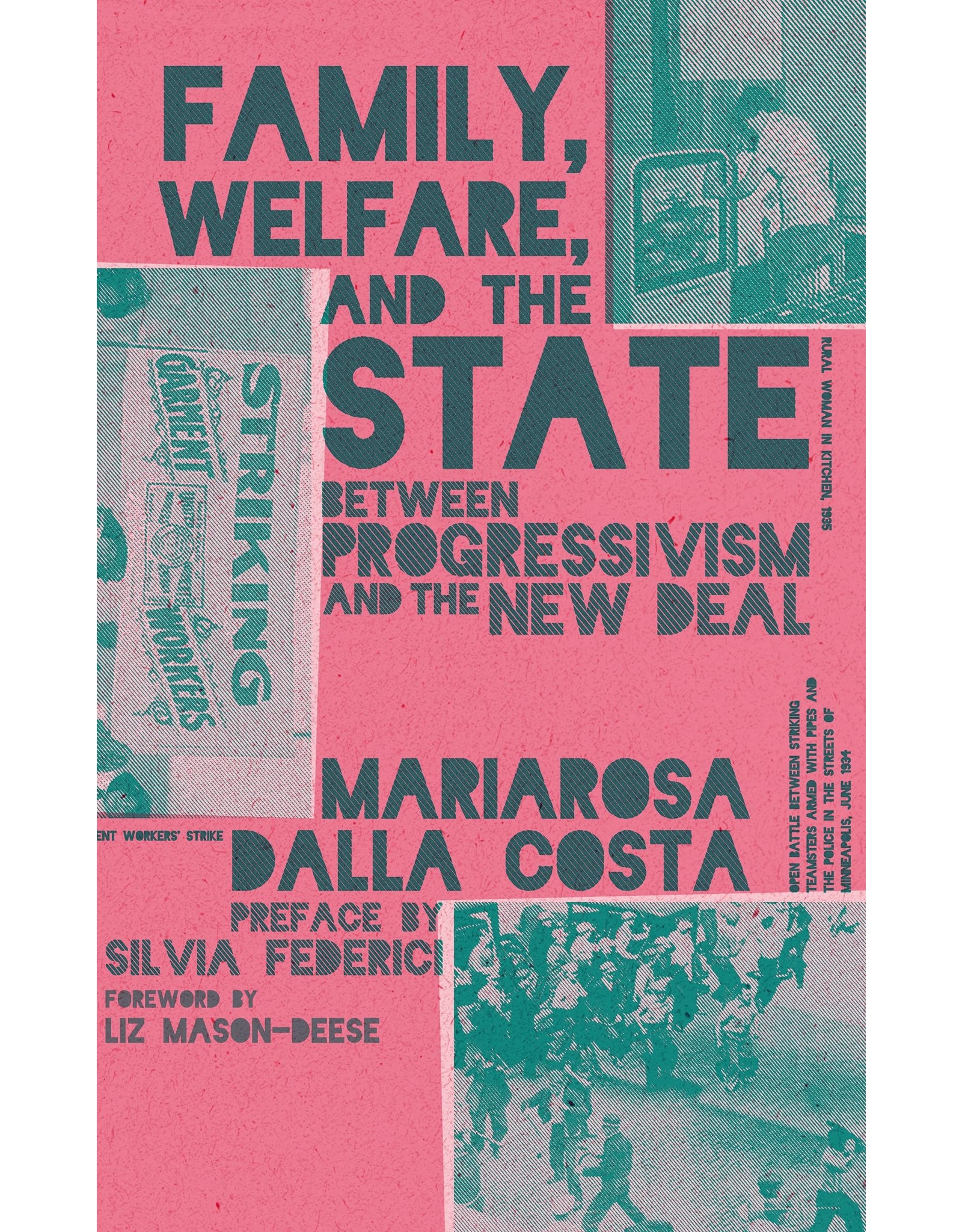 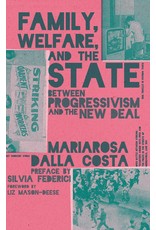 The attack on welfare was, and is, an attack on our class autonomy, structured to maintain a patriarchal and racist order, drive divisions, and disrupt our ability to collectively refuse capital’s exploitation and the state’s discipline.

Mariarosa Dalla Costa’sFamily, Welfare and the State powerfully reminds us that the welfare system can only be understood through the dynamics of resistance and struggle, and women have been at the center of it.

In reflecting on the history of struggles around the New Deal in which workers’ initiatives forced a new relationship with the state on the terrain of social reproduction , Dalla Costa asks if the New Deal and the institutions of the welfare state were saviors of the working class, or were they the destroyers of its self-reproducing capacity?

Family, Welfare and the State offers a comprehensive reading of the welfare system through the dynamics of women's resistance and class struggle, their willingness and reluctance to work inside and outside the home, and the relationship with the relief structures that women expressed in the United States during the Great Depression.

Revisiting the origins of this system today on a sociopolitical level—its policies governing race, class, and family relations, especially in terms of the role that was delegated to women’s labor power—remains vital for a deeper understanding of the historical and ongoing relationship between women and the state, crisis and resistance, and possibilities for class autonomy.