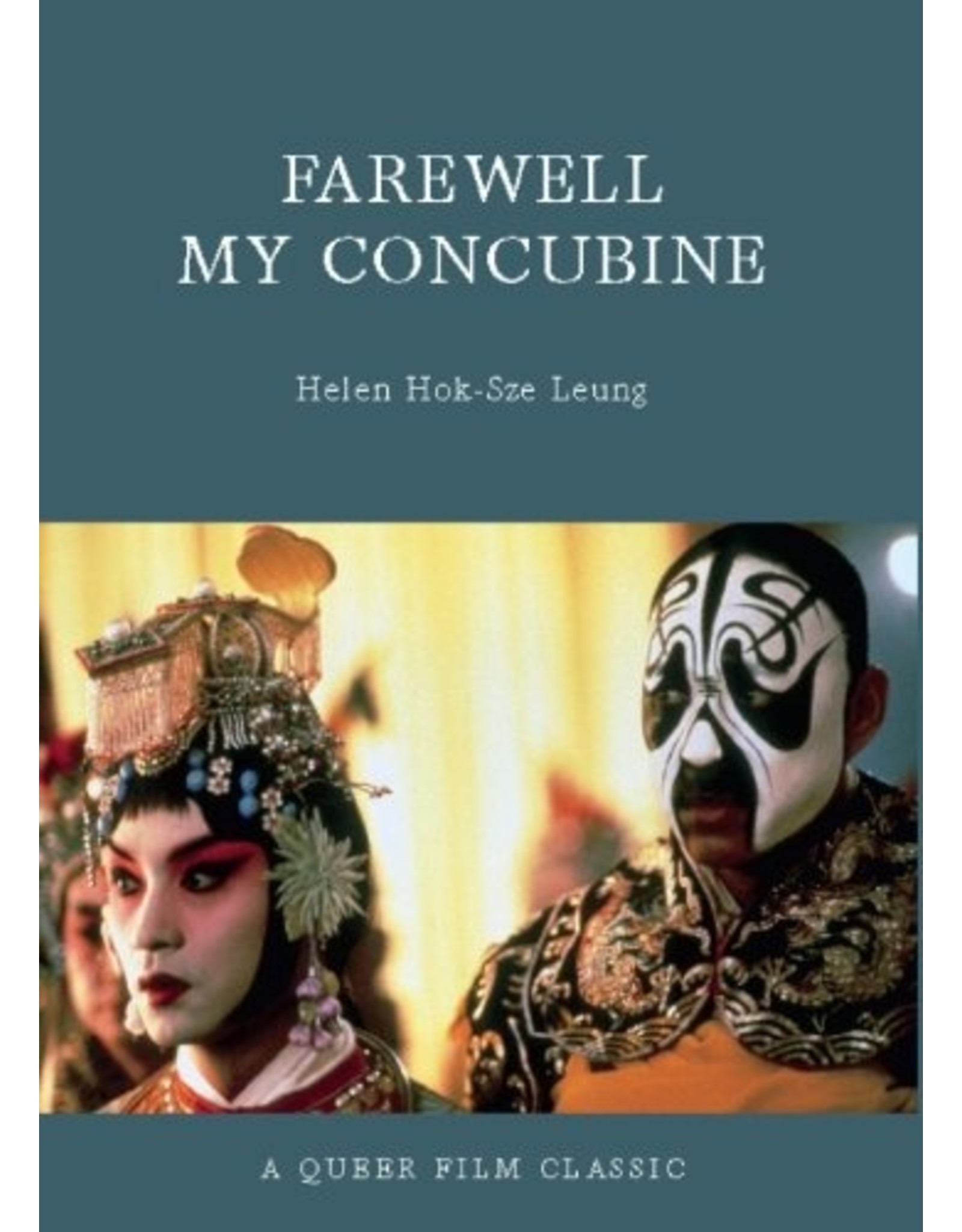 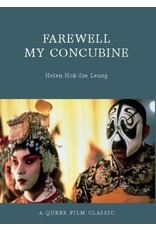 Farewell My Concubine: A Queer Film Classic is a thought-provoking consideration of Chen Kaige's acclaimed 1992 Chinese film set in the mid-20th century about two male Peking opera stars and the woman who comes between them, set against the political turmoil of a China in transition. The film's treatment of gender performance and homosexuality was a first in Chinese cinema, and the subject of much controversy there. The movie, which helped to bring contemporary Chinese films onto the world stage, won the Palme d'Or at the Cannes Film Festival (the first Chinese film to do so), and was nominated for a Best Foreign-Language Film Oscar.

This book, one of two new QFCs to focus on Asian queer cinema, places the film in its historical and cultural context while drawing on fresh insights from recent works on transgender and queer studies to provide readers with an intimate, provocative, and original look at the film.