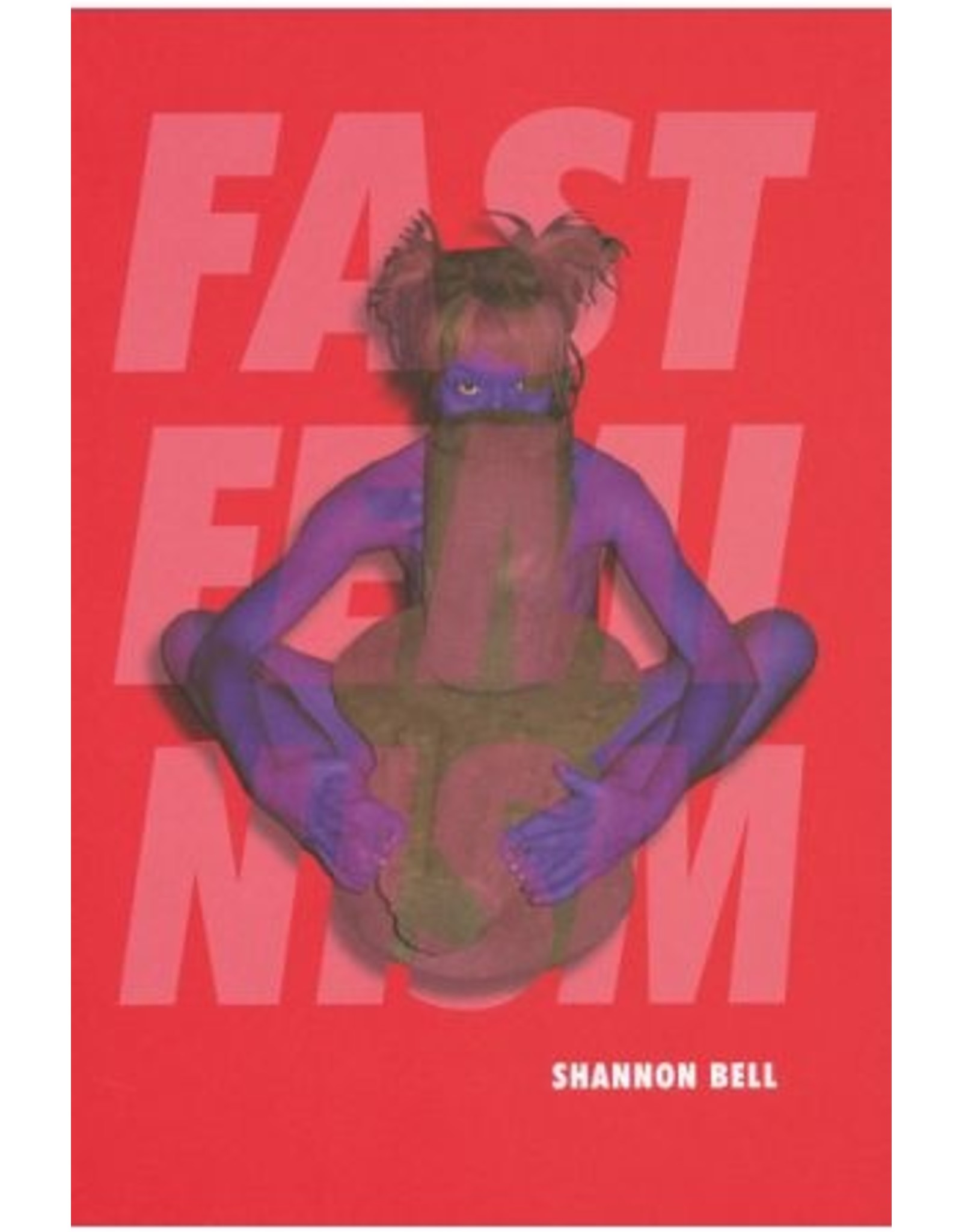 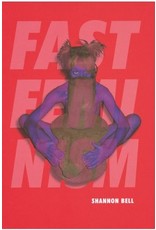 FAST FEMINISM is a new-old feminism grounded in politics, performance and philosophy. It is in close proximity to postfeminisms of the poststructuralist variety--third-wave feminism, queer feminism, cyberfeminism and feminism 3.0. While FAST FEMINISM operates in proximity to other feminisms, its natural home is in queer theory. Queer gets its meaning and its politics from its oppositional relationship to hegemonic norms. To queer something is to disrupt it, to put it under scrutiny and to attempt to change it. FAST FEMINISM takes the hypermasculine speed of Paul Virilio and makes it feminist. FAST FEMINISM is the bastard offspring and the happy accident of speed theory.