Fear of The Animal Planet: the Hidden History of Animal Resistance

Home / Fear of The Animal Planet: the Hidden History of Animal Resistance 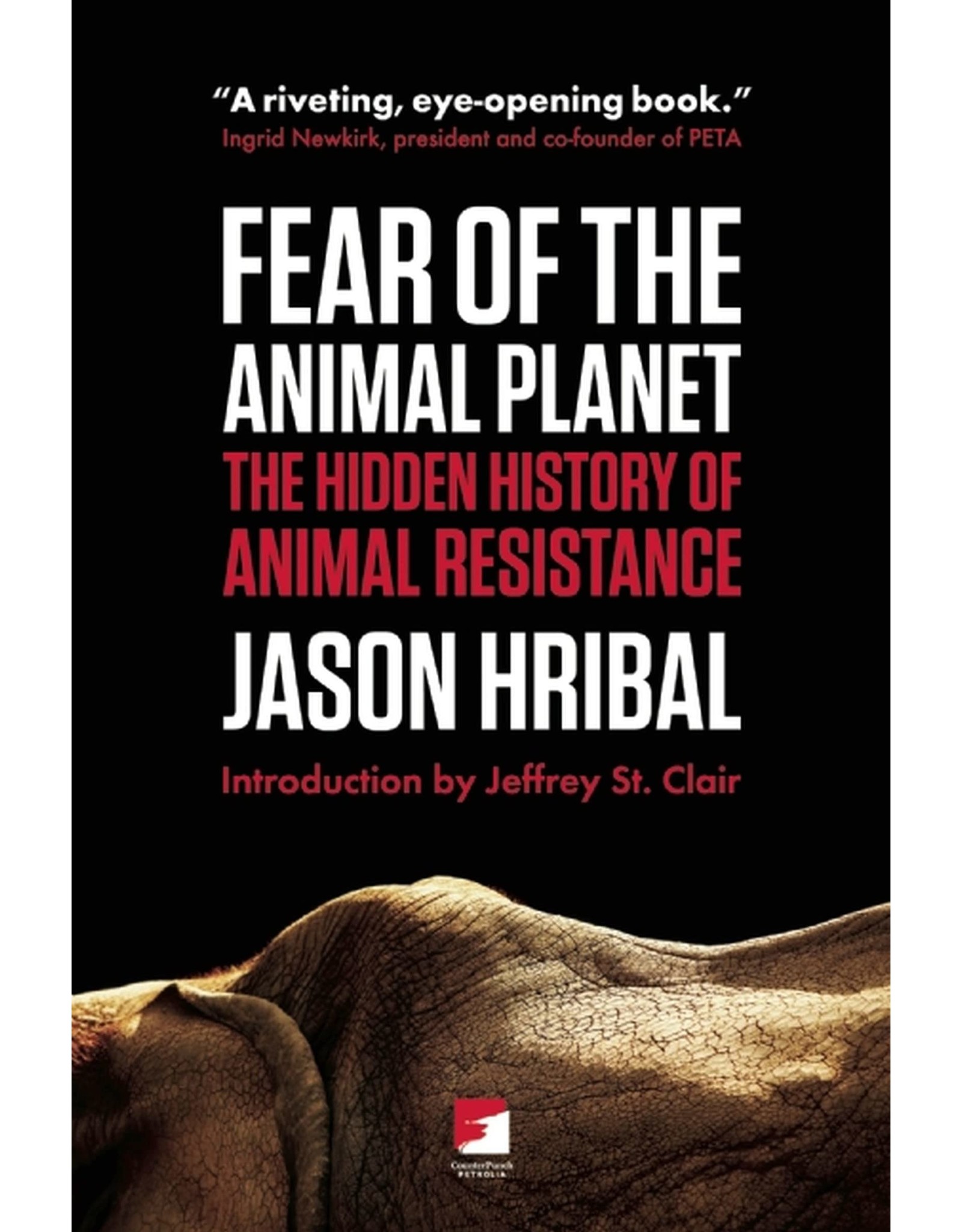 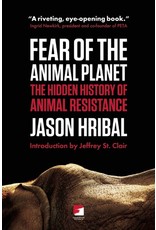 A Siberian tiger at the San Francisco Zoo leaps a 12-foot high wall and mauls three visitors who had been tormenting her, killing one. A circus elephant tramples and gores a sadistic trainer, who had repeatedly fed her lit cigarettes. A pair of orangutans at the San Diego Zoo steal a crowbar and screwdriver and break-out of their enclosure. An orca at Sea World snatches his trainer into the pool and holds her underwater until she drowns. What's going on here? Are these mere accidents? Simply cases of animals acting on instinct? That's what the zoos and animal theme parks would have you believe. But historian Jason Hribal tells a different story. In the most provocative book on animal rights since Peter Singer's Animal Liberation, Hribal argues persuasively that these escapes and attacks are deliberate, that the animals are acting with intent, that they are asserting their own desires for freedom.Fear of the Animal Planet is a harrowing, and curiously uplifting, chronicle of resistance against the captivity and torture of animals.