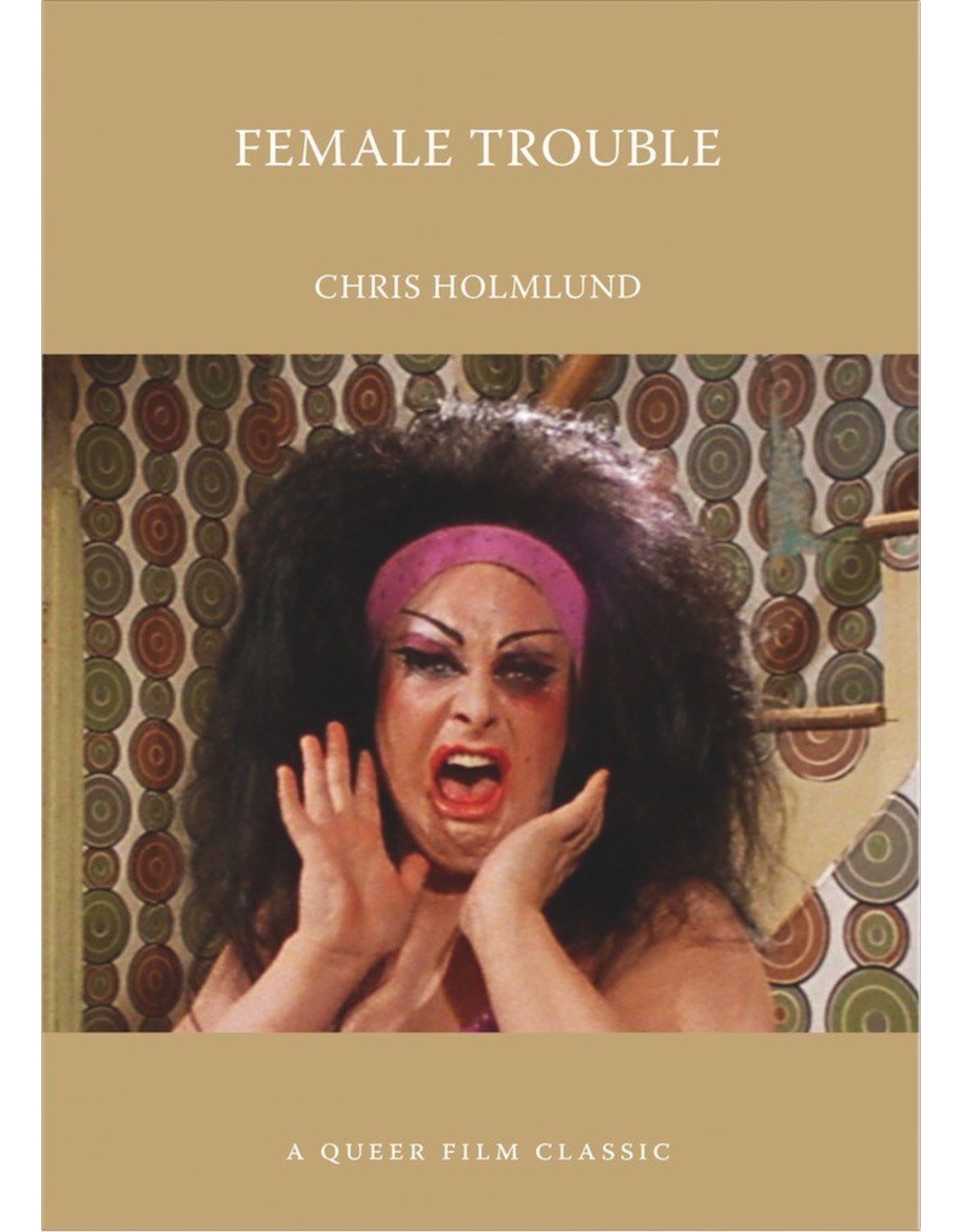 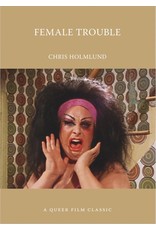 The first title in the Queer Film Classic series to focus on the work of legendary director and cinematic camp icon John Waters, best known for the underground classic Pink Flamingos and his later more commercial works such as Crybaby, starring Johnny Depp, and Hairspray, which was also made into a hit stage and film musical. His films are perhaps best exemplified by his partnerships with the late, legendary drag queen Divine, who starred in his most outrageous films, including 1972's Pink Flamingos and its 1974 follow-up, Female Trouble.

In Female Trouble, Divine stars as Dawn Davenport, a young troublemaker who runs away from home and embarks on a mind-bending journey in a world "where crime and beauty are the same." In his review of the film, critic Rex Reed asked, "Where do these people come from? Where do they go when the sun goes down? Isn't there a law or something?"

Chris Holmlund's book examines the film's camp aesthetic and its position in the history of independent film.