Fetch: How a Bad Dog Brought Me Home

Home / Fetch: How a Bad Dog Brought Me Home 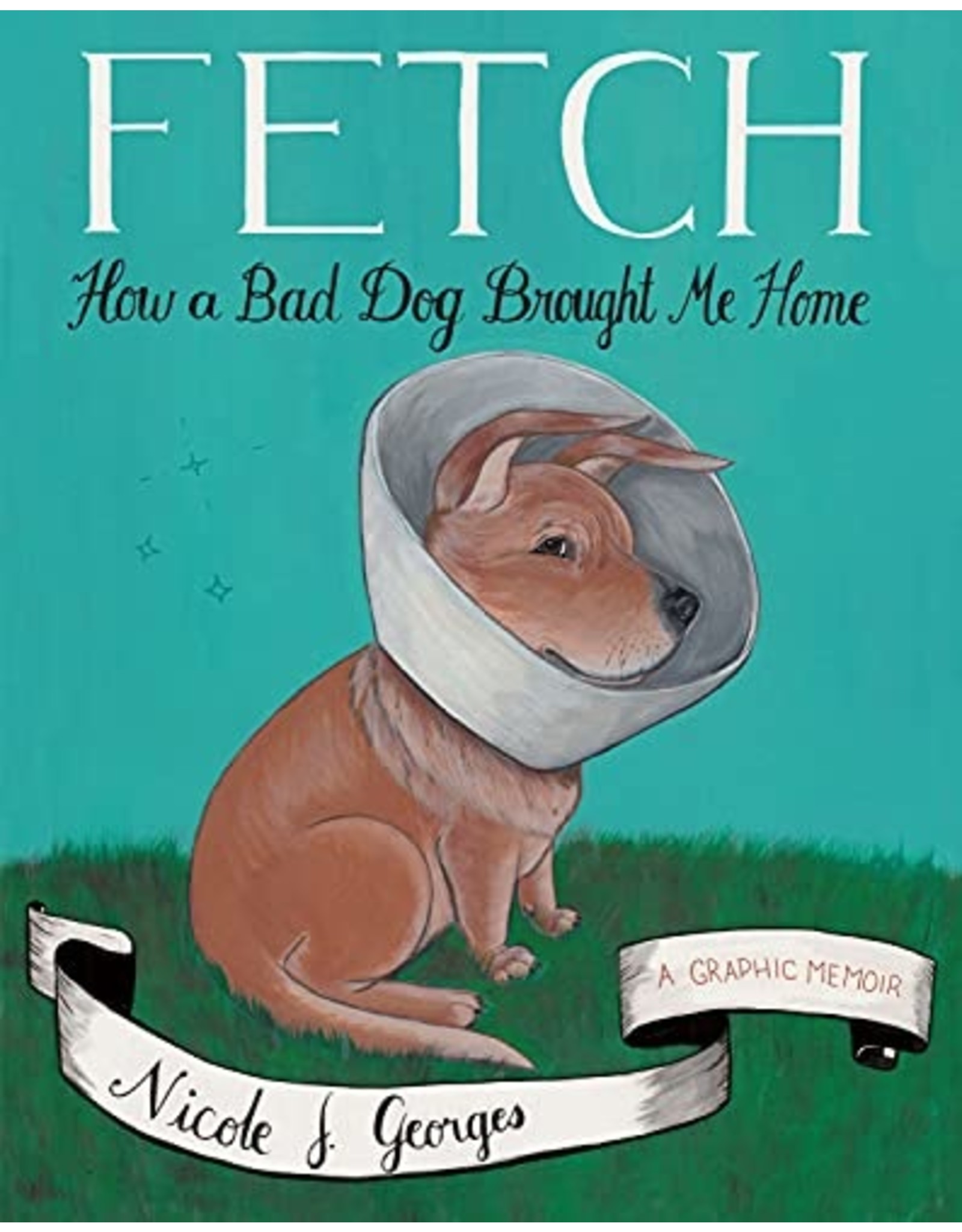 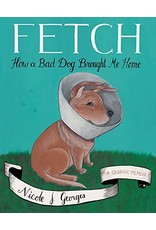 From an award-winning artist, a memoir of life with a difficult, beloved dog that will resonate with anybody who has ever had a less than perfectly behaved pet.

When Nicole Georges was sixteen she adopted Beija, a dysfunctional shar-pei/corgi mix—a troublesome combination of tiny and attack, just like teenaged Nicole herself. For the next fifteen years, Beija would be the one constant in her life. Through depression, relationships gone awry, and an unmoored young adulthood played out against the backdrop of the Portland punk scene, Beija was there, wearing her “Don’t Pet Me” bandana.

Georges’s gorgeous graphic novel Fetch chronicles their symbiotic, codependent relationship and probes what it means to care for and be responsible to another living thing—a living thing that occasionally lunges at toddlers. Nicole turns to vets, dog whisperers, and even a pet psychic for help, but it is the moments of accommodation, adaptation, and compassion that sustain them. Nicole never successfully taught Beija “sit,” but in the end, Beija taught Nicole how to stay.