Fields of Resistance: The Struggle of Florida's Farmworkers for Justice

Home / Fields of Resistance: The Struggle of Florida's Farmworkers for Justice 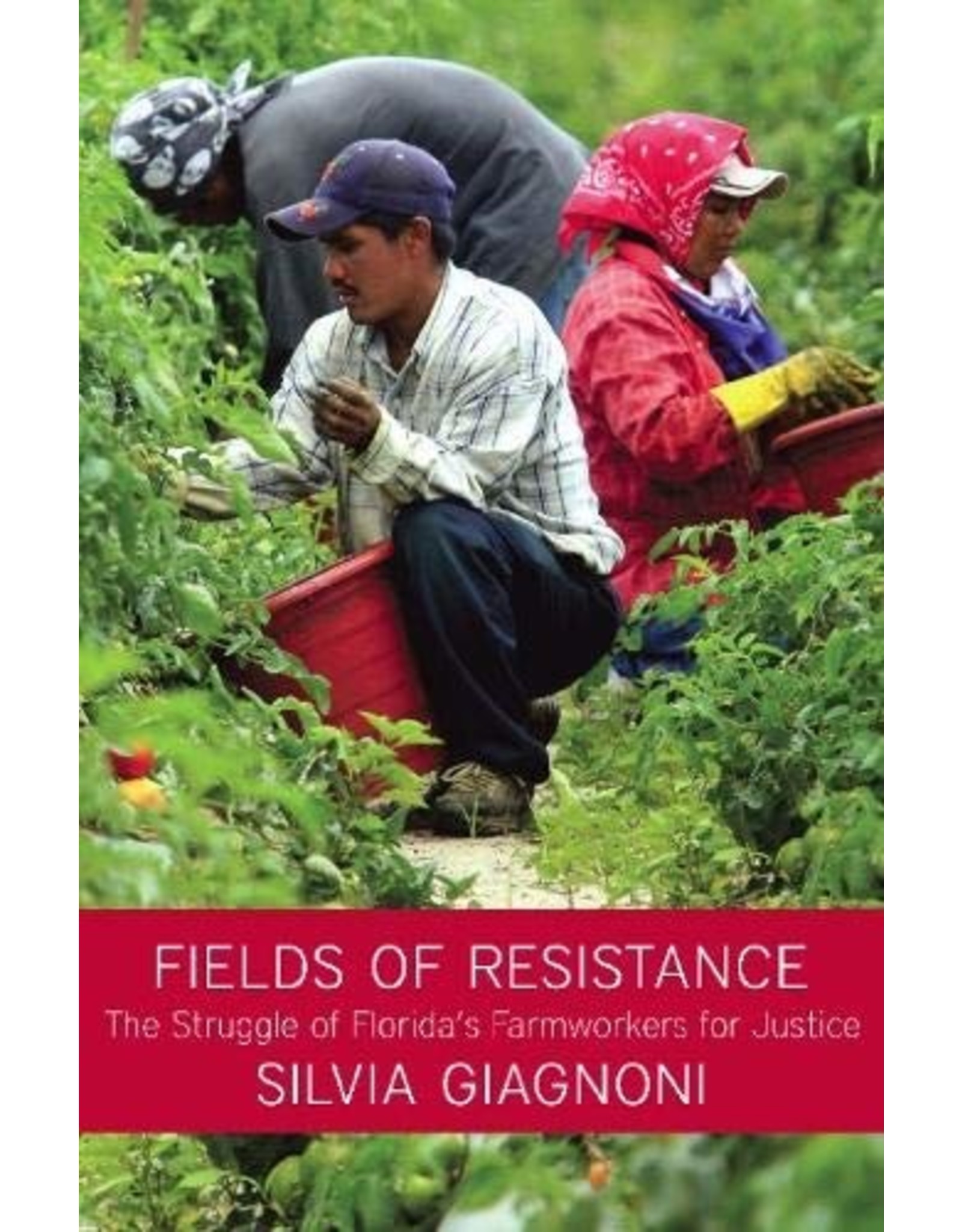 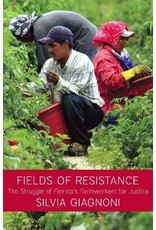 Migrant farm workers in the United States are routinely forced to live and work in unsafe, often desperate, conditions. In Immokalee, Florida, the tomato capital of the world—which has earned the dubious distinction of being "ground zero for modern slavery"—farm workers organized themselves into the Coalition of Immokalee Workers, and launched a nationwide boycott campaign that forced McDonalds, Burger King, and Taco Bell to recognize their demands for workers' rights.