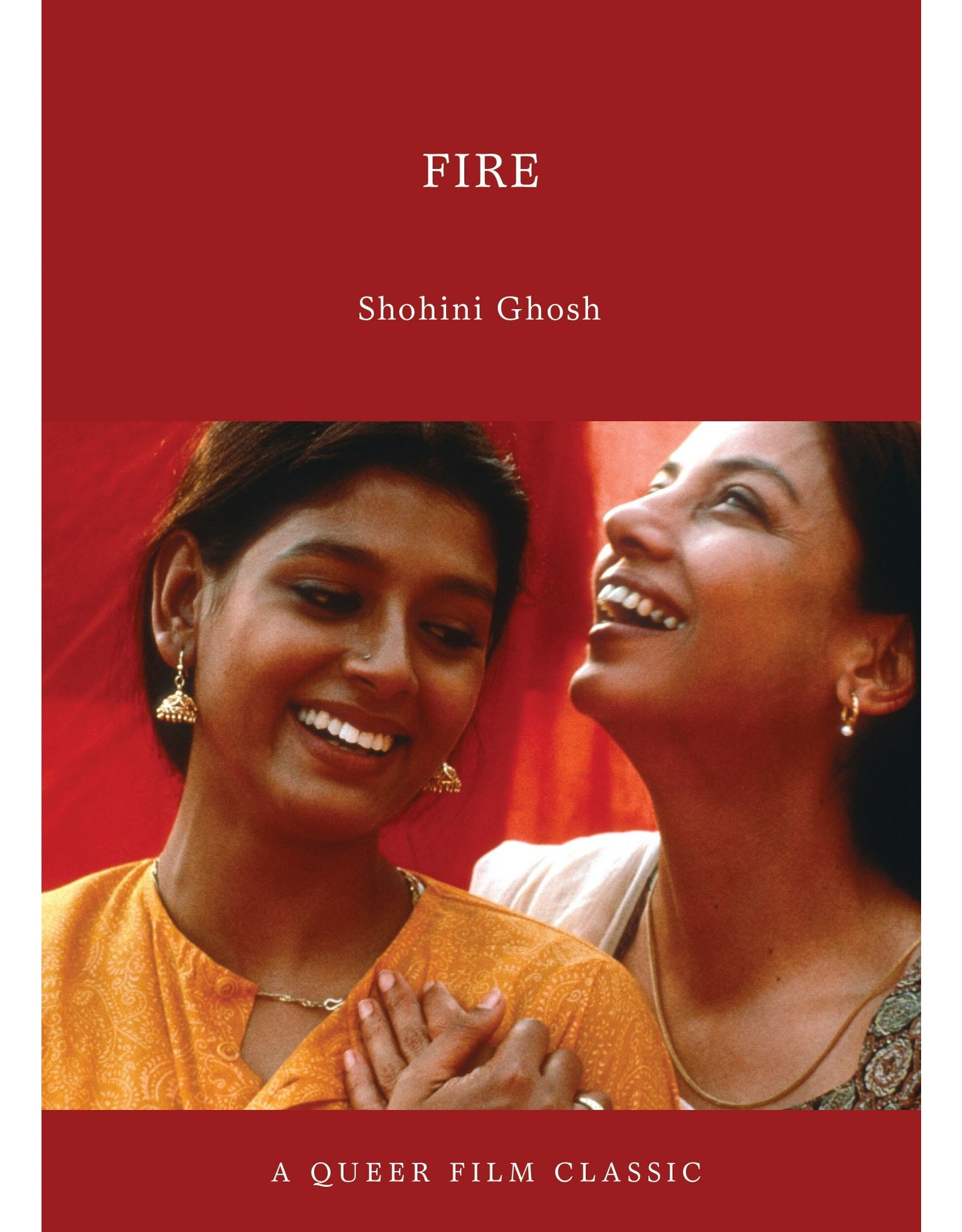 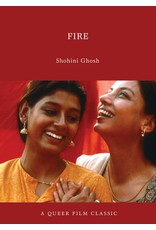 Fire: A Queer Film Classic delves into the controversial 1996 lesbian love story by Indian-born director Deepa Mehta. Set in a contemporary middle-class Hindu household in the heart of Delhi, Fire is the story of Radha and Sita, the wives of two brothers, who fall in love with one another. Crisis overtakes the extended family when a servant discovers the relationship and tells one of the husbands; overcoming both a literal and allegorical "trial by fire," the two women leave their marriages to make a life together.

The film premiered to great acclaim in 1996, and travelled the international circuit before being finally released in India in 1999. The consequences of the film's Indian premiere were both profound and provocative: outraged by the film's explicit depiction of a lesbian relationship, protesters went on a rampage, tearing down posters, vandalizing cinemas showing the film, and disrupting screenings in Delhi and Bombay, setting off a maelstrom of public discourse on issues such as homosexuality and freedom of speech in India. Director Deepa Mehta and the two leading actresses were targeted for attack and harassment by extremists of the Hindu Right.

This book examines the controversy that divided a nation, but which ultimately led to counterprotests among the film's supporters, resulting in its successful and uninterrupted run in Indian theaters. The book also considers Fire's scathing attack on both heterosexism and Hindu practices in India that oppress and marginalize women, as well as its revolutionary treatment of female characters, whose traditional duties are imbued with an unprecedented sensuality.