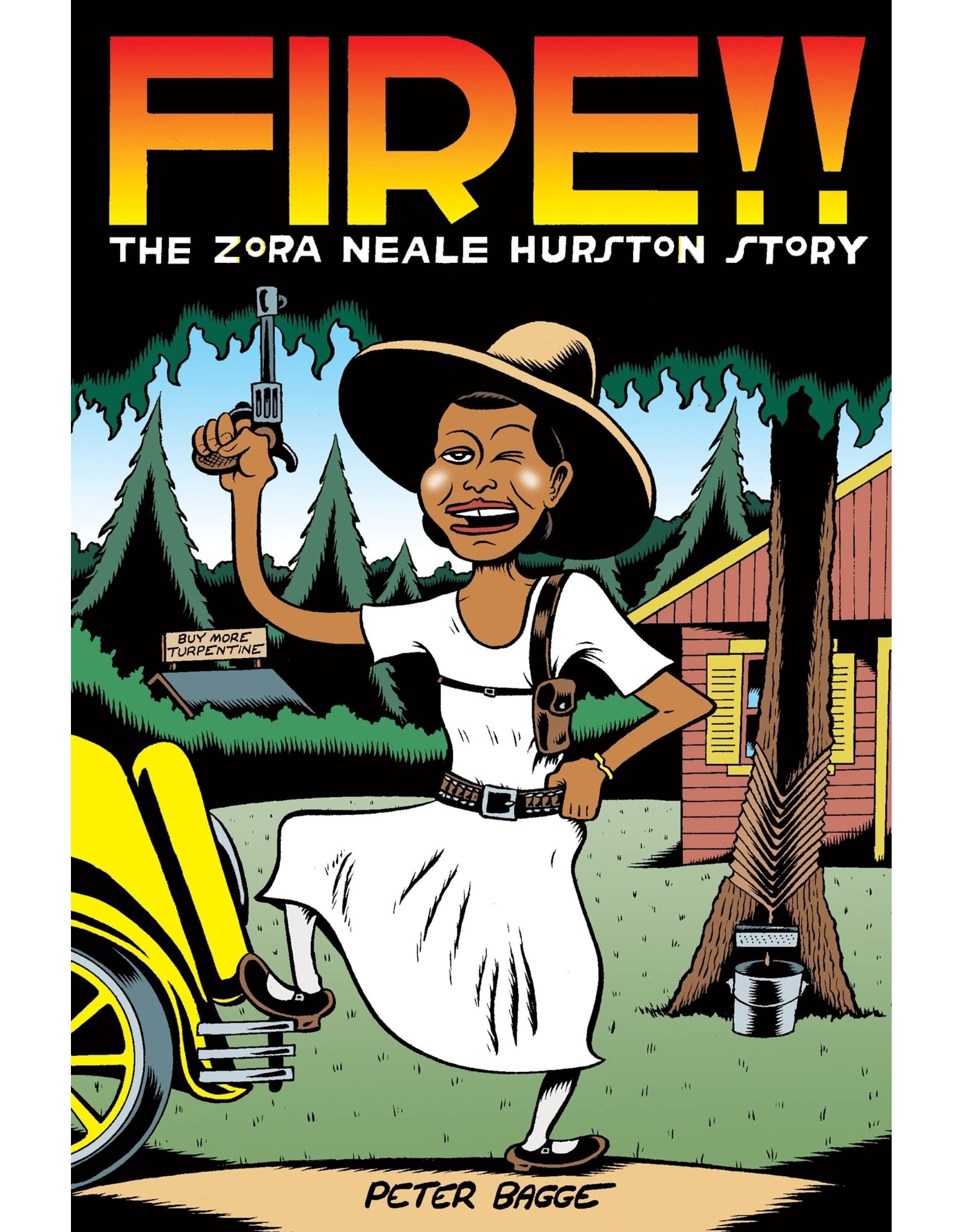 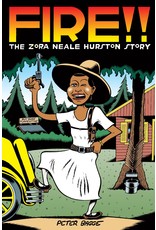 Peter Bagge has defied the expectations of the comics industry by changing gears from his famous slacker hero Buddy Bradley to documenting the life and times of historical 20th century trailblazers. If Bagge had not already had a New York Times bestseller with his biography of Margaret Sanger, his newest biography, Fire!!: The Zora Neale Hurston Story, would seem to be an unfathomable pairing of author and subject. Yet through Bagge’s skilled cartooning, he turns what could be a rote biography into a bold and dazzling graphic novel, creating a story as brilliant as the life itself.

Hurston challenged the norms of what was expected of an African American woman in early 20th century society. The fifth of eight kids from a Baptist family in Alabama, Hurston’s writing prowess blossomed at Howard University, and then Barnard College, where she was the sole black student. She arrived in NYC at the height of the Harlem Renaissance and quickly found herself surrounded by peers such as Langston Hughes and Wallace Thurman.

Hurston went on to become a noted folklorist and critically acclaimed novelist, including her most provocative work Their Eyes Were Watching God. Despite these landmark achievements, personal tragedies and shifting political winds in the midcentury rendered her almost forgotten by the end of her life. With admiration and respect, Bagge reconstructs her vivid life in resounding full-color.