Fist of the Spider Woman

Home / Fist of the Spider Woman 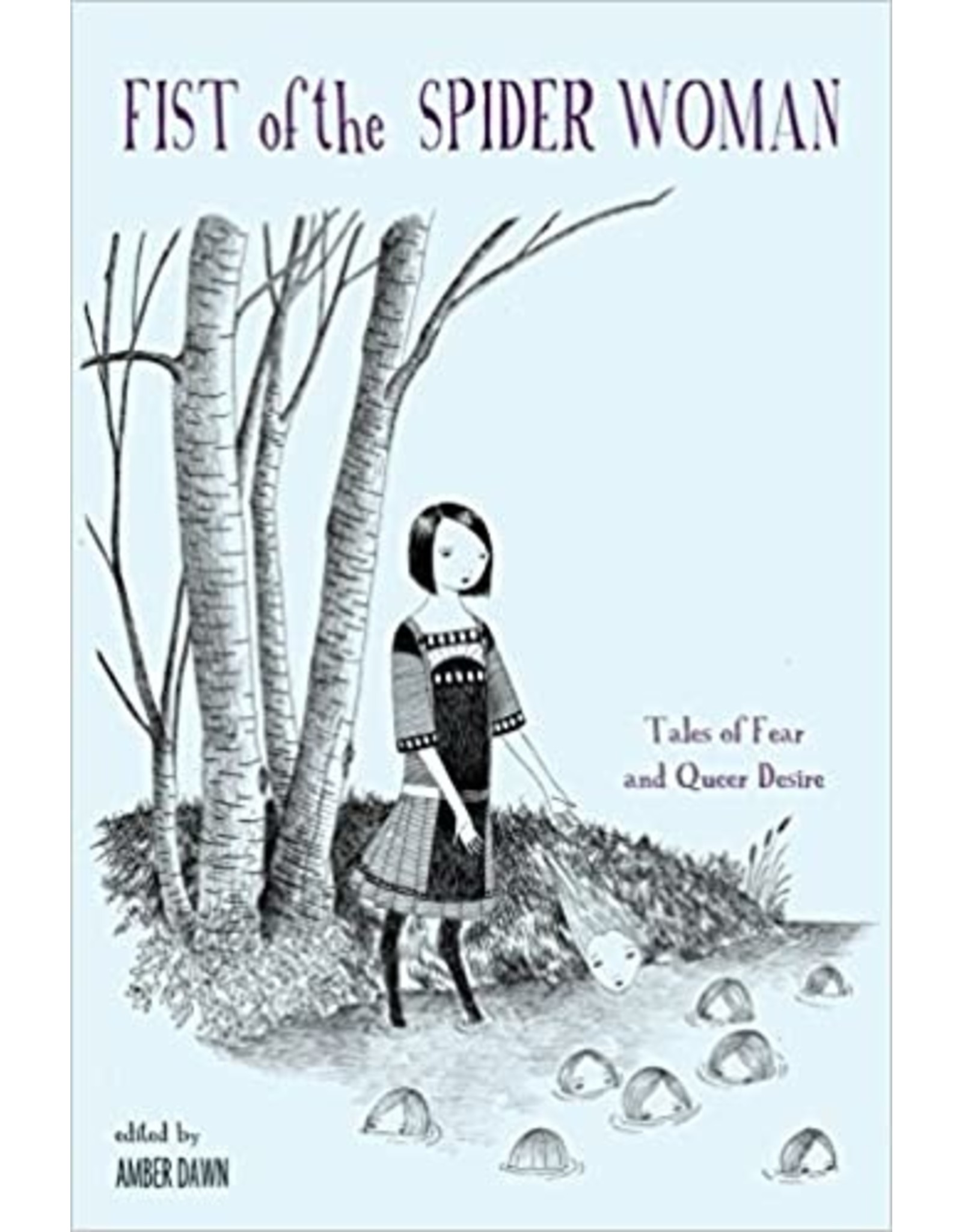 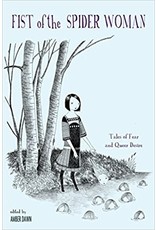 Traditional horror has often portrayed female characters in direct relation to their sexual role according to men, such as the lascivious victim or innocent heroine; even vampy, powerful female villains, such as the classic noir "spider women," use their sexual prowess to seduce and overwhelm married men. Fist of the Spider Woman is a revelatory anthology of horror stories by queer and transgressive women and others that disrupts reality as queer women know it, instilling both fear and arousal while turning traditional horror iconography on its head.

In this collection, horror (including gothic, noir, and speculative writing) is defined as that which both titillates and terrorizes, forcing readers to confront who they are. Kristyn Dunnion's "Homeland" reveals the horrors that lurk in your average night at a lesbian bar; Elizabeth Bachinsky's "Postulation on the Violent Works of the Marquis de Sade" is a response to Sade from a feminist (yet kinky) perspective; and Amber Dawn's "Here Lies the Last Lesbian Rental" is a paranormal fantasia about urban gentrification, set in a house rented by lesbians on the eve that it is sold to new owners.