For All The People: Uncovering the Hidden History of Cooperation, Cooperative Movements, and Communalism in America

Home / For All The People: Uncovering the Hidden History of Cooperation, Cooperative Movements, and Communalism in America 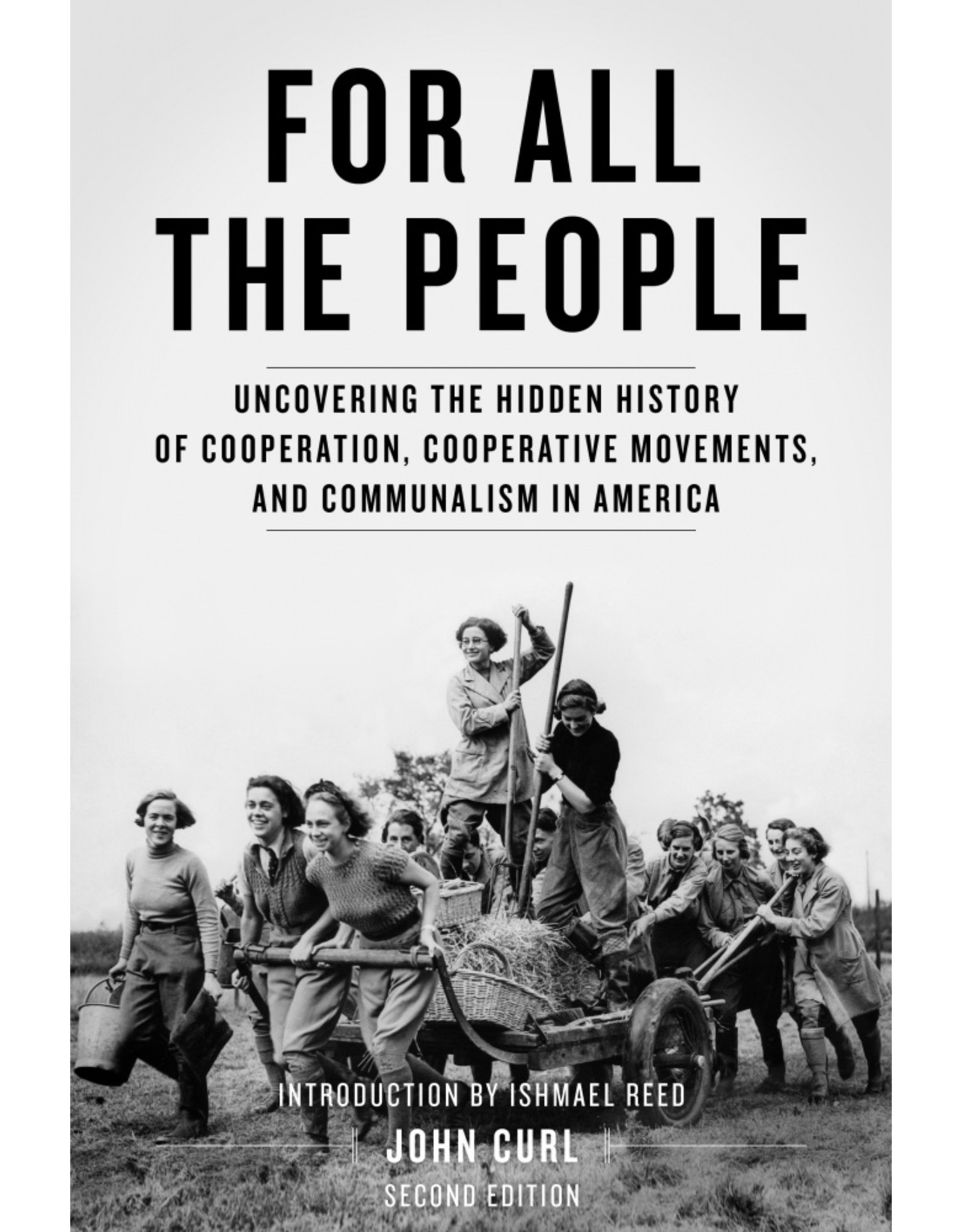 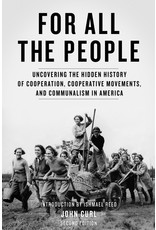 Seeking to reclaim a history that has remained largely ignored by most historians, this dramatic and stirring account examines each of the definitive American cooperative movements for social change—farmer, union, consumer, and communalist—that have been all but erased from collective memory. Focusing far beyond one particular era, organization, leader, or form of cooperation, the expansive analysis documents the multigenerational struggle of the American working people for social justice. With an expansive sweep and breathtaking detail, the chronicle considers Native American times and follows the American worker from the colonial workshop to the modern mass-assembly line, ultimately painting a vivid panorama of those who built the United States and those who will shape its future.