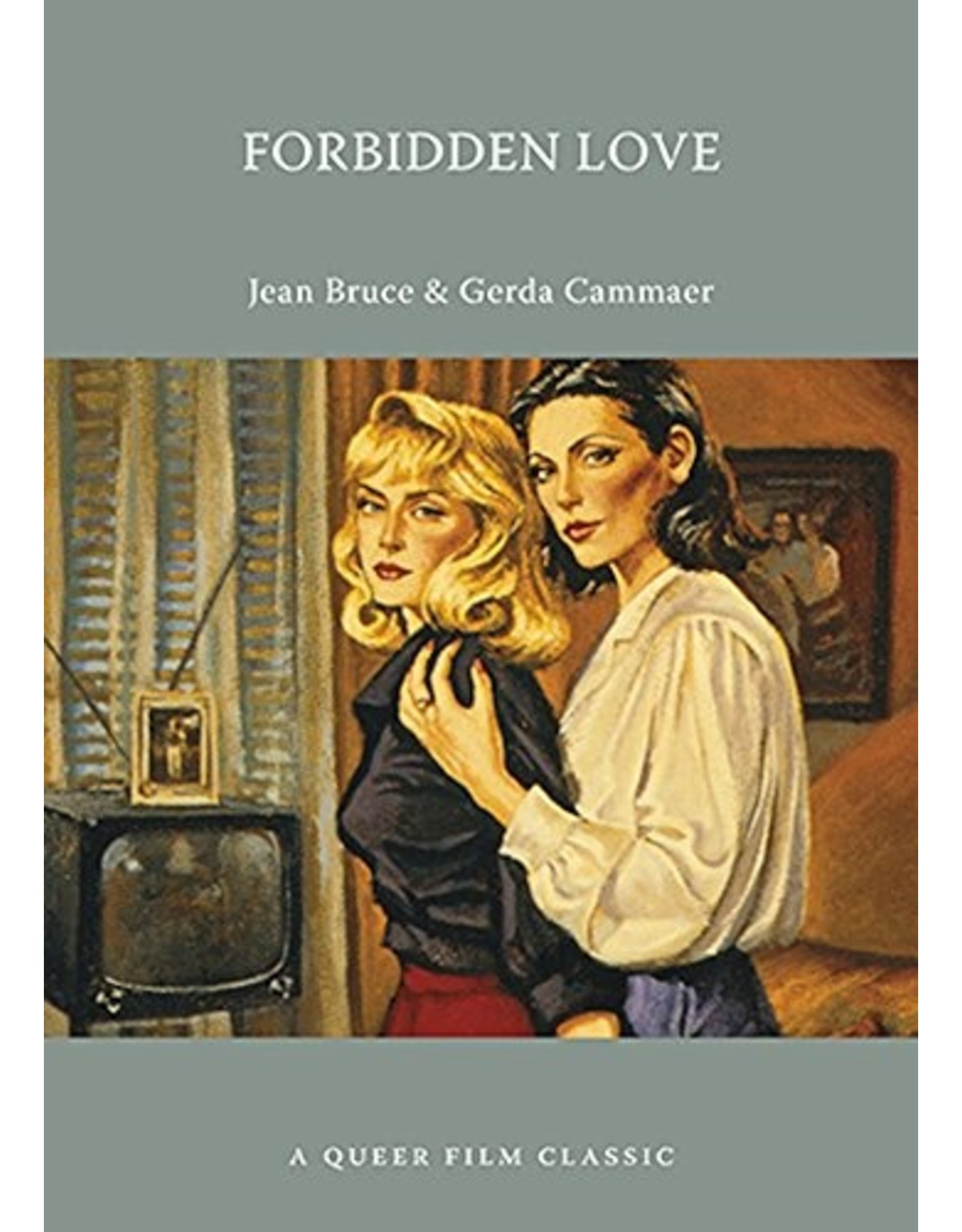 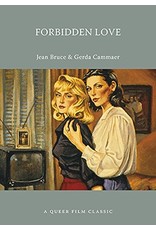 A Queer Film Classic on the 1992 Canadian feature documentary subtitled "The Unashamed Stories of Lesbian Lives": a film on lesbian experience from the 1940s to the 1960s as seen through the lens of lesbian pulp fiction. The film interweaves an historical dramatization with interviews with women who speak frankly about their experiences living as lesbians in times when they could not be out, as well as with Ann Bannon, the American writer who wrote lesbian pulp fiction novels from 1957 to 1962 known as The Beebo Brinker Chronicles. This award-winning movie, directed by Aerlyn Weissman and Lynne Fernie, ended up as the most successful ever produced by the National Film Board of Canada, and became emblematic of the bold new queer cinema of the early 1990s. In 2014, the NFB re-released the film in a digitally remastered version.