Home / Foucault Against Himself 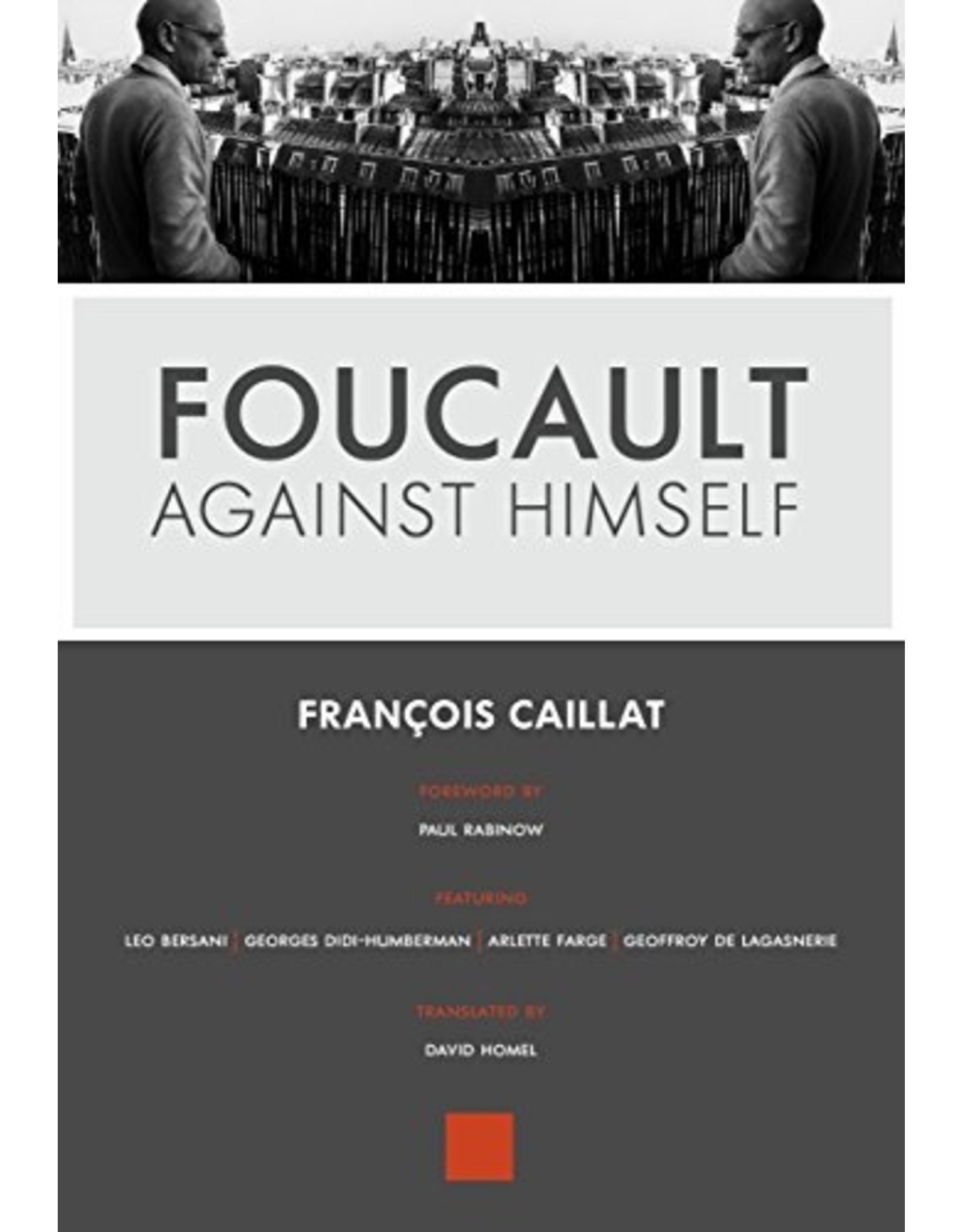 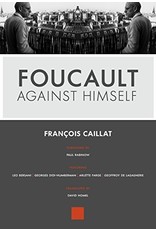 A thought-provoking collection of essays on Michel Foucault that reframes his legacy.

In his private life, as well as in his work and political attitudes, Michel Foucault often stood in contradiction to himself, especially when his expansive ideas collided with the institutions in which he worked. In Francois Caillat's provocative collection of essays and interviews based on his French documentary of the same name, leading contemporary critics and philosophers reframe Foucault's legacy in an effort to build new ways of thinking about his struggle against society's mechanisms of domination, demonstrating how conflict within the self lies at the heart of Foucault's life and work.